The 30-year-old Bekker was announced as the 2020 winner on Thursday, taking the nod over finalists Marco Bustos of Pacific FC and Akeem Garcia of HFX Wanderers FC.

Bekker, from Oakville, Ont., led the CPL in minutes played by an attacking player (879) and scored three goals and one assist with five shots on target. 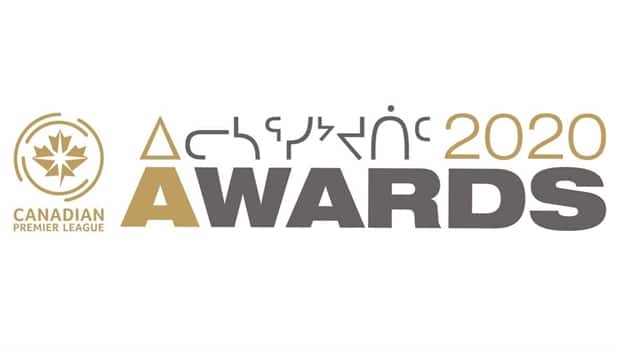 Forge FC’s Triston Henry captured the 2020 Golden Glove, awarded to the goalkeeper voted to be the best at this position.

Mohamed Farsi of Cavalry FC was named under-21 Canadian player of the year.

Coach of the year went to Stephen Hart of the Wanderers.

Garcia captured the Golden Boot with six goals in 10 appearances.

The winners of the 2020 CPL Awards were selected by media writers and reporters from across Canada.