Federal Department of Finance officials are taking the next step to prepare for a potential sale of the Trans Mountain pipeline to Indigenous groups, including bringing in consultants to advance talks and provide financial analysis of the project.

The process began almost two years ago when then-finance minister Bill Morneau announced the federal government was launching consultations with Indigenous communities about a possible equity stake in the oil export pipeline.

After preliminary discussions, the Department of Finance concluded that a form of revenue-sharing or a purchase of an equity stake in the pipeline would be Indigenous communities’ “preferred” options for participating in the project, depending on the details.

Since then, another round of talks have taken place, including a workshop in November with 120 participants representing about 75 Indigenous groups. The list of participants is not public.

In the months following the meeting, the federal government has looked to hire a facilitator to advance talks with Indigenous communities.

The federal government purchased the project in 2018 and is twinning the existing 1,147-kilometre Trans Mountain pipeline between Edmonton and the coast near Vancouver. It is estimated to cost more than $12 billion.

Government officials are trying to determine how much support exists for the two prominent Indigenous groups that are actively pursuing an ownership stake in the pipeline and whether any other potential groups will emerge.

Project Reconciliation is based in Calgary, with Indigenous members from Saskatchewan, Alberta and British Columbia.

“I’m hoping it can happen in this new negotiation that’s taken place and everything comes out in a positive result and it’s a win-win for the First Nations, for TMX ownership and the government,” said Morin, a member of the Enoch Cree First Nation, west of Edmonton.

His only concern is whether the federal government could change its mind and sell the pipeline to the private sector upon completion.

The other organization is the Western Indigenous Pipeline Group (WIPG), which is led by Chief Michael LeBourdais of the Whispering Pines Indian Band near Kamloops, B.C.

Of the 129 Indigenous communities potentially affected by the project, 120 either support it or do not oppose it, the Federal Court of Appeal found last year.

Several nations opposing the pipeline, including the Tseil-Waututh along Burrard Inlet which will see increased tanker traffic when the pipeline is complete, had challenged the federal government’s approval of the pipeline, but lost.

The Supreme Court of Canada dismissed an application to hear the case, though Chief Leah-George Wilson said last summer the Tseil-Waututh “are not deterred” from rejecting the project.

The Coldwater Indian Band, near Merritt, B.C., was also part of that court challenge and opposes the project.

The First Nation chose not to participate in the Department of Finance’s consultation on potential ownership because of its ongoing dispute over the exact route of the pipeline.

The community wants the pipeline moved further away from its supply of drinking water. The First Nation lost its legal challenge, but continues to work with Trans Mountain and the Canada Energy Regulator on an alternate route.

“The impact on our drinking water is a huge concern,” said Chief Lee Spahan.

He has met with the WIPG and understands why some First Nations want an equity stake in the pipeline.

“Everybody has their opinion. Every community is different on how the pipeline impacts their community,” he said. “I respect their opinion and what they want to achieve.”

The final step in the process will be negotiations between the federal government and groups like Project Reconciliation and the WIPG.

“The government does not intend to be the long-term owner of Trans Mountain Corporation. It intends to launch a divestment process after the expansion project is further de-risked and after engagement with Indigenous groups has concluded. The government is committed to investing every dollar earned in clean energy projects,” said a Department of Finance spokesperson in an emailed statement.

Some First Nations have already struck deals to own projects related to the Trans Mountain expansion, including the Lower Nicola Indian Band, which is a majority owner of the Kingsvale electricity transmission line. Trans Mountain has signed a 20-year agreement to use the transmission line, which was completed last year, to power one of its pump stations.

So far, more than 1,000 Indigenous people have worked on constructing the expansion pipeline, while more than $1.4 billion in Indigenous contracts have been awarded, according to Trans Mountain.

Construction was paused briefly in December after a series of workplace safety incidents.

The project continues to face determined opposition, including protests and blockades, from groups concerned about increased tanker traffic, oil spills, and climate change.

WATCH | Trans Mountain spokesperson on the tricky terrain ahead for TMX: 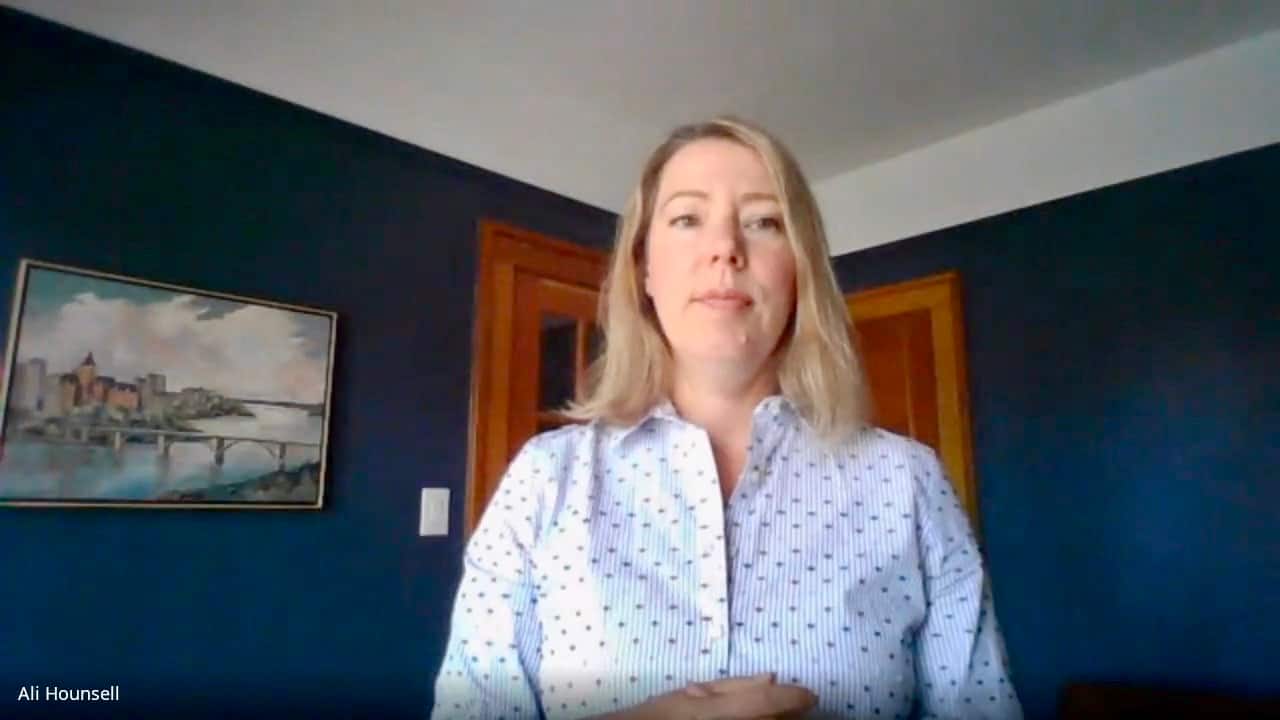 Contractors and engineers have had plenty of time to prepare and plan for constructing the pipeline through mountains, under major rivers and other challenges, according to the company spokesperson. 2:35