Facebook Inc. on Wednesday banned ads on its flagship website and Instagram photo and video sharing service that claim widespread voting fraud, suggest U.S. election results would be invalid, or which attack any method of voting.

The company announced the new rules in a blog post, adding to earlier restrictions on premature claims of election victory.

The move came a day after U.S. President Donald Trump used the first televised debate with Democratic challenger Joe Biden to amplify his baseless claims that the Nov. 3 presidential election will be “rigged.”

Trump has been especially critical of mail-in ballots, and has cited a number of small, unrelated incidents to argue that fraud was already happening at scale.

Facebook has been under fire for refusing to fact-check political ads more broadly and for rampant organic misinformation. 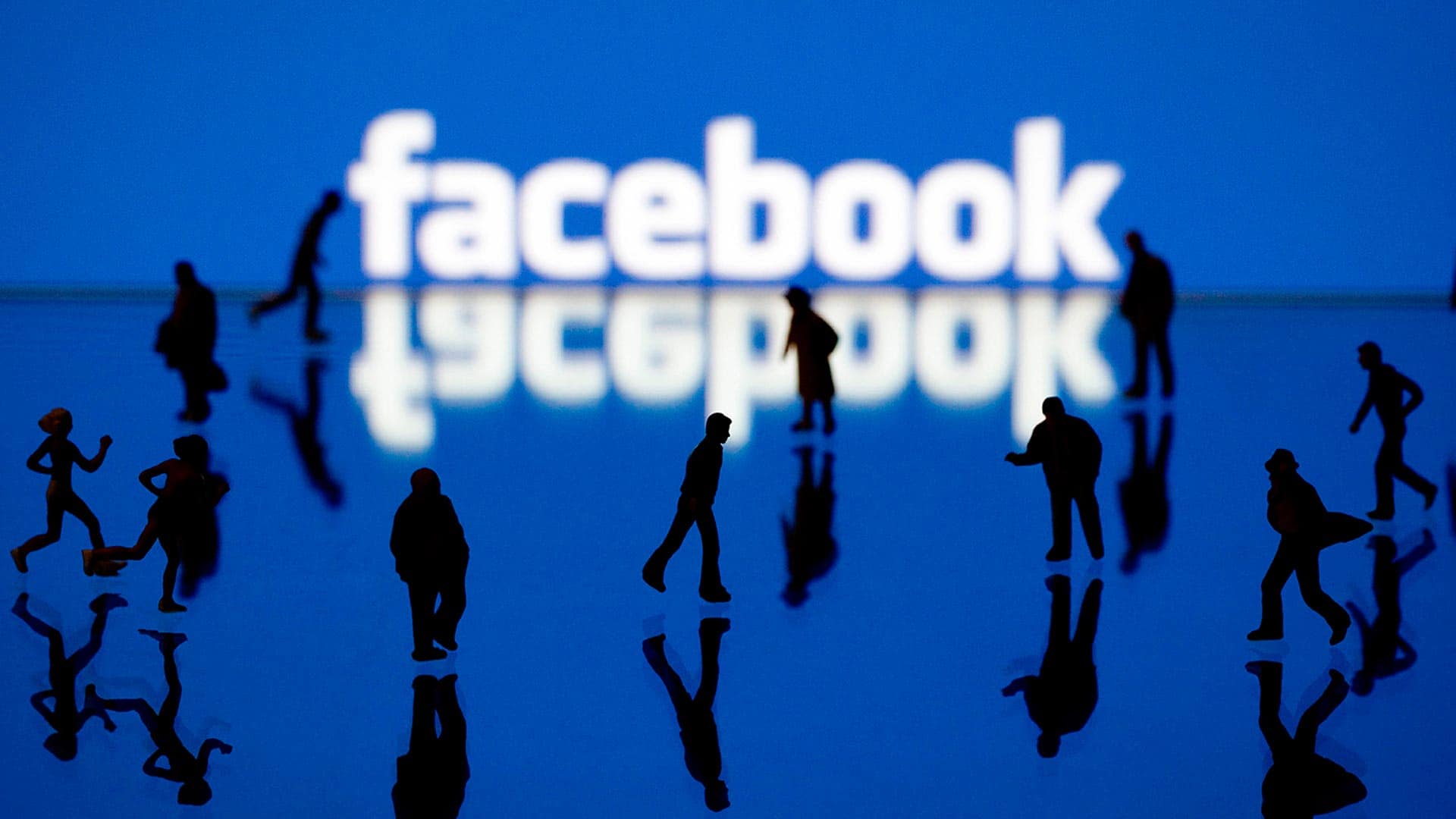 Facebook has outlined the steps it’s taking to protect the integrity of the U.S. election. It will remove ads promoting voter fraud, and will not allow new political ads in the week leading up to the election, but there are concerns the plans don’t go far enough. 1:53

Facebook said the new election ad prohibition would include those that “portray voting or census participation as useless/meaningless” or that “delegitimize any lawful method or process of voting or voting tabulation … as illegal, inherently fraudulent or corrupt.”

Facebook also cited ads that call an election fraudulent or corrupt because the result was unclear on election night or because ballots received afterward were still being counted.

The company added that as of Sept. 29, it has banned ads that “praise, support or represent militarized social movements and QAnon” from its platform.

QAnon followers espouse an intertwined series of beliefs, based on anonymous web postings from “Q,” who claims to have insider knowledge of the Trump administration.

Starting Wednesday, Facebook will direct people to credible child safety resources when they search for certain child safety hashtags, as QAnon supporters are increasingly using the issue and hashtags such as #savethechildren to recruit, the social media company said in a blog post.