A former top intelligence agent who alleges Saudi Arabia’s de facto ruler sent a hit squad to Canada to kill him urged a court on Friday to free up his assets, saying the judge who froze them wasn’t given all the relevant facts.

In submissions before Ontario Superior Court, lawyers for Saad Aljabri argued the alleged assassination plot and other key facts should have been disclosed at a secret hearing last month.

“They simply repeated their own side of the story,” lawyer Paul Le Vay told Justice Cory Gilmore. “They did not disclose material facts and available defences. This abject and deliberate failure matters greatly.”

A group of Saudi companies, which allege Aljabri embezzled billions before fleeing the kingdom, obtained an injunction in Superior Court on Jan. 22 that froze his assets worldwide.

The hearing was done without notice to Aljabri, who therefore had no way to give his side of the story. 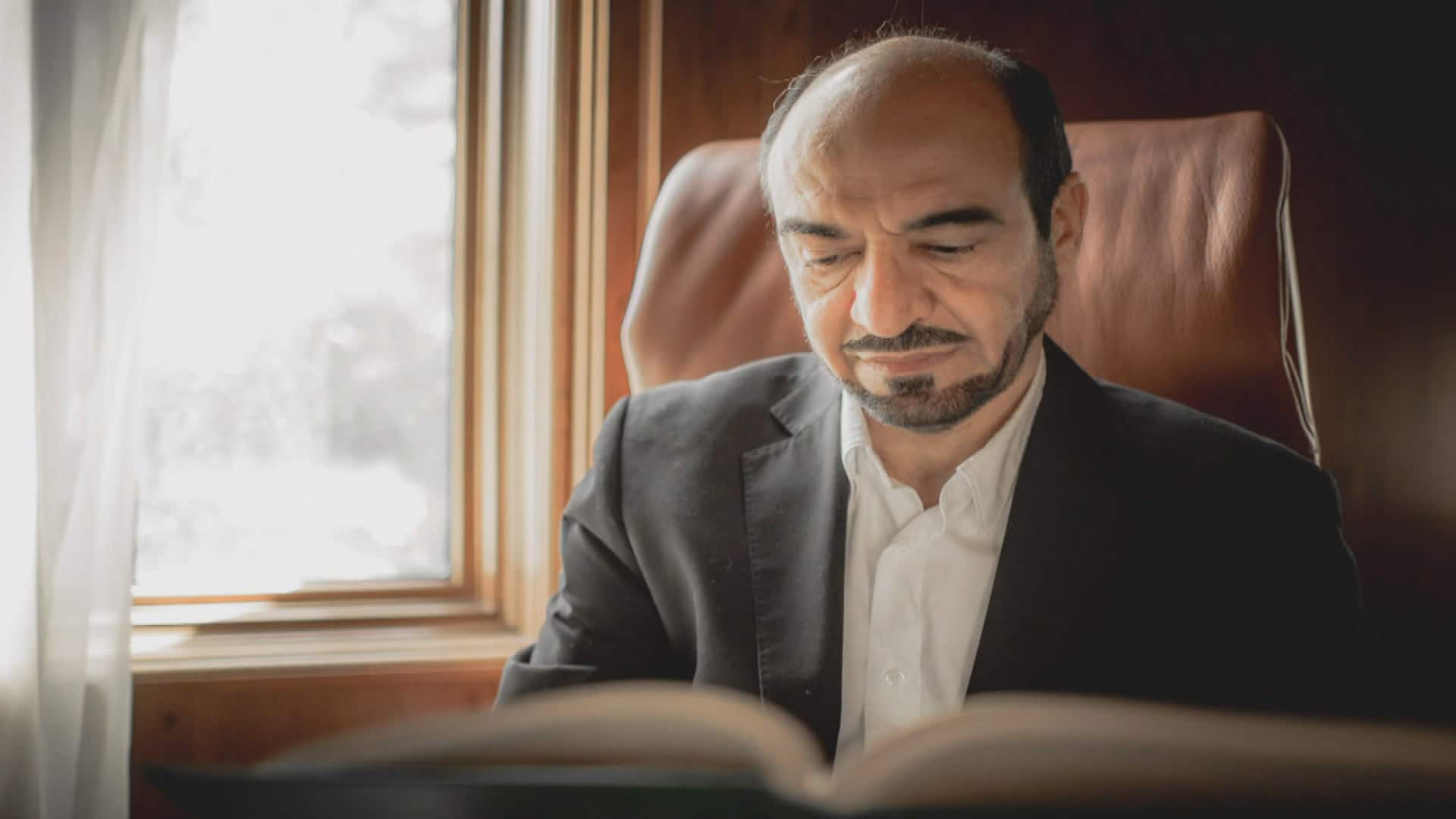 Court documents filed in an Ontario court show a dispute between some state-owned companies in Saudi Arabia and a former top Saudi official, now living in exile in Canada. But that official says he’s being targeted by the regime itself. 2:11

In court on Friday, his lawyers argued the plaintiffs failed to reveal that Saudi Arabia set up the plaintiff companies for counterterrorism purposes, and they are now controlled by Mohammed bin Salman, who took power in a palace coup in May 2017.

“Bin Salman, the crown prince of Saudi Arabia, controls this litigation and does so for an ulterior purpose,” Le Vay said.

The lawyers told Gilmore that Aljabri, who spent decades in Saudi intelligence and now lives in Toronto, has filed a suit in the U.S. in which he alleges bin Salman orchestrated a long-standing and ongoing plot to kill him.

Part of the animosity, Aljabri argues, is because he fingered bin Salman as the mastermind behind the dismemberment and killing of Washington Post journalist Jamal Khashoggi at the Saudi embassy in Turkey in 2018.

Bin Salman considers Saad a “significant threat” because of the former spy’s close ties with U.S. intelligence and the “highly sensitive information” he has, his lawyers said.

Saudi authorities have also disappeared two of his children as part of the campaign, court heard.

For their part, the companies maintain this is simply a case of large-scale corporate fraud, and that Aljabri’s U.S. lawsuit is simply a “public relations campaign” and an attempt at political deflection from his crime.

But Aljabri’s lawyers said the plaintiffs failed to disclose how bin Salman had threatened Aljabri. Nor did they let on that Interpol had rescinded a “red notice” for Aljabri issued at Saudi Arabia’s request on the basis that it was “politically motivated.”

“None of this was brought to your attention,” Le Vay told Gilmore.

Aljabri fears for his life at the hands of bin Salman and has been under RCMP protection, his lawyers said. The plot against him failed because Canadian border officials intercepted the bin Salman hit squad, Aljabri alleges in his unproven American lawsuit.

“The plaintiffs provide no explanation of what the U.S. litigation is about,” Le Vay said. “It is a story vastly different from how he is portrayed by (them).”

The Saudi Arabian embassy in Ottawa did not respond to a request for comment.