The British government is mulling fresh restrictions on everyday life in England, potentially in the big northern cities, such as Liverpool, Manchester and Newcastle, amid mounting fears that hospitals in coronavirus hot spots may soon be overwhelmed.

With the number of people needing to go to the hospital with virus-related conditions rising, and in some areas in the north of England alarmingly so, the pressure on the government to do more is mounting.

“We are currently considering what steps we should take, obviously taking the advice of our scientific and medical advisers, and a decision will be made shortly,” British Housing Secretary Robert Jenrick told the BBC on Thursday.

“In some parts of the country, the number of cases are rising very fast, and we are taking that very seriously.”

Britain already has Europe’s deadliest outbreak, with over 42,600 dead. The latest daily figures published Thursday showed 17,540 new cases across the United Kingdom, up from 14,162 new cases the day before. The number of people being hospitalized increased by 609 while the death toll rose by 77.

Behind the national numbers lurk huge regional variations, which has led to calls for more concerted local actions.

“We are seeing a definite and sustained increase in cases and admissions to hospital. The trend is clear, and it is very concerning,” said Dr. Yvonne Doyle, medical director for Public Health England.

Because the virus has been accelerating at differing speeds around England, the government has opted for local restrictions to combat the spread. The differing rules, though, have stoked confusion, and there is growing speculation the government will back a new simplified three-tier system for England soon, potentially coming into force as soon as next week.

Hot spots, notably in the big cities of northern England, such as Leeds, Liverpool, Manchester and Newcastle, could under this new system see restrictions tightened akin to the way they already have in Scotland.

Among measures coming into force in Scotland on Friday, pubs in the two biggest cities, Glasgow and Edinburgh, have been ordered to close for 16 days. 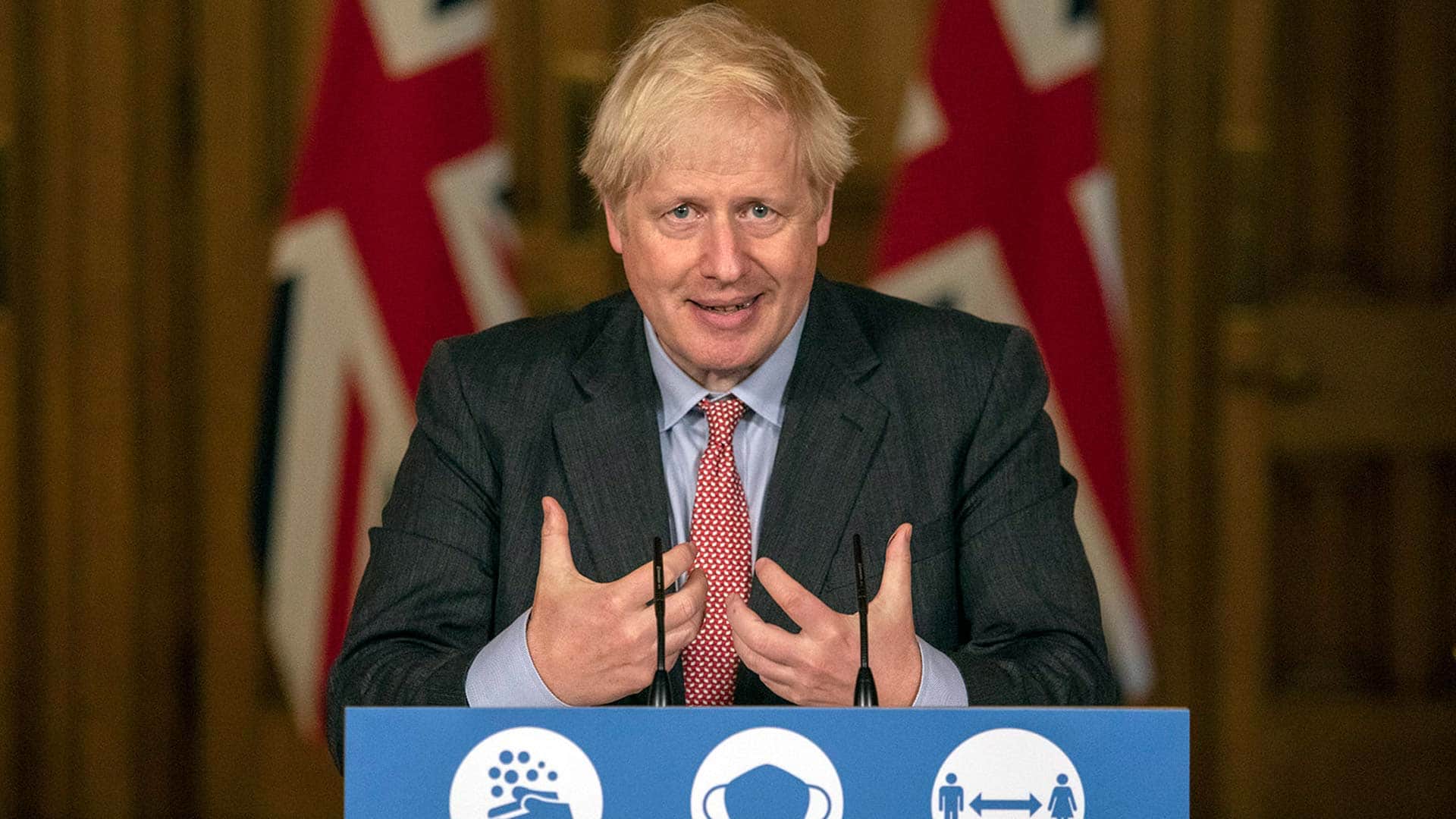 Emergency measures are in place in the U.K. as COVID-19 cases surge, but there is confusion about what exactly the current rules are. With 42,233 deaths, the U.K. has the highest death toll from COVID-19 in Europe. 2:10

In many areas of northern England, it’s not clear the local restrictions have worked. In some areas, the number of new infections is 10 times higher than when the localized virus restrictions were announced.

Many local leaders are upset over what they say is a lack of communications from the Conservative government.

“I am prepared to consider restrictions, but they have to be, No. 1, evidence-based, and they have to come with support,” Andy Burnham, the Labour mayor of Greater Manchester, told the BBC.

He said the current national curfew of 10 p.m. for pubs to close only acts as an incentive for more gatherings in the home.

The enforced closure of businesses will undoubtedly cause further economic damage to hot spots, and unions are demanding that the government accompanies any lockdown changes with a financial support package to prevent mass unemployment.

The umbrella Trades Union Congress (TUC) is urging the government to announce local job retention programs, whereby it steps in to pay the lion’s share of the salaries of those workers who have been forced to go idle. A national program that has helped keep a lid on unemployment in the country is due to end at the end of October.