Altogether, an estimated 28 trillion tonnes of ice have melted away from the world’s sea ice, ice sheets and glaciers since the mid-1990s. Annually, the melt rate is now about 57 per cent faster than it was three decades ago, scientists report in a study published Monday in the journal The Cryosphere.

“It was a surprise to see such a large increase in just 30 years,” said co-author Thomas Slater, a glaciologist at Leeds University in Britain.

While the situation is clear to those depending on mountain glaciers for drinking water or relying on winter sea ice to protect coastal homes from storms, the world’s ice melt has begun to grab attention far from frozen regions, Slater noted. 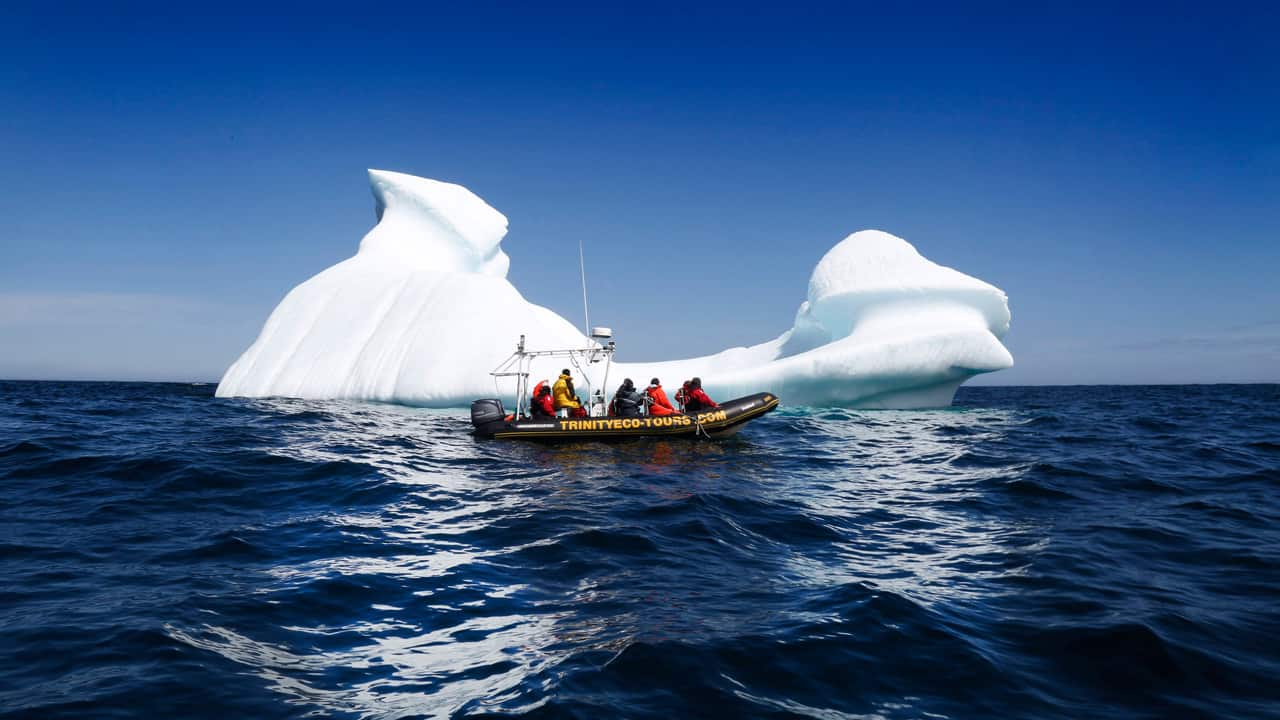 Scientists are trying to put a timeframe on how quickly Canada’s icebergs are shrinking, and what will happen to the water that’s left behind. Their findings could have global ramifications for coastal communities. 2:21

Aside from being captivated by the beauty of polar regions, “people do recognize that, although the ice is far away, the effects of the melting will be felt by them,” he said.

The melting of land ice — on Antarctica, Greenland and mountain glaciers — added enough water to the ocean during the three-decade time period to raise the average global sea level by 3.5 centimetres. Ice loss from mountain glaciers accounted for 22 per cent of the annual ice loss totals, which is noteworthy considering it accounts for only about one per cent of all land ice atop land, Slater said.

WATCH | Fly over a melting glacier to see how it could change the B.C.-Alberta border 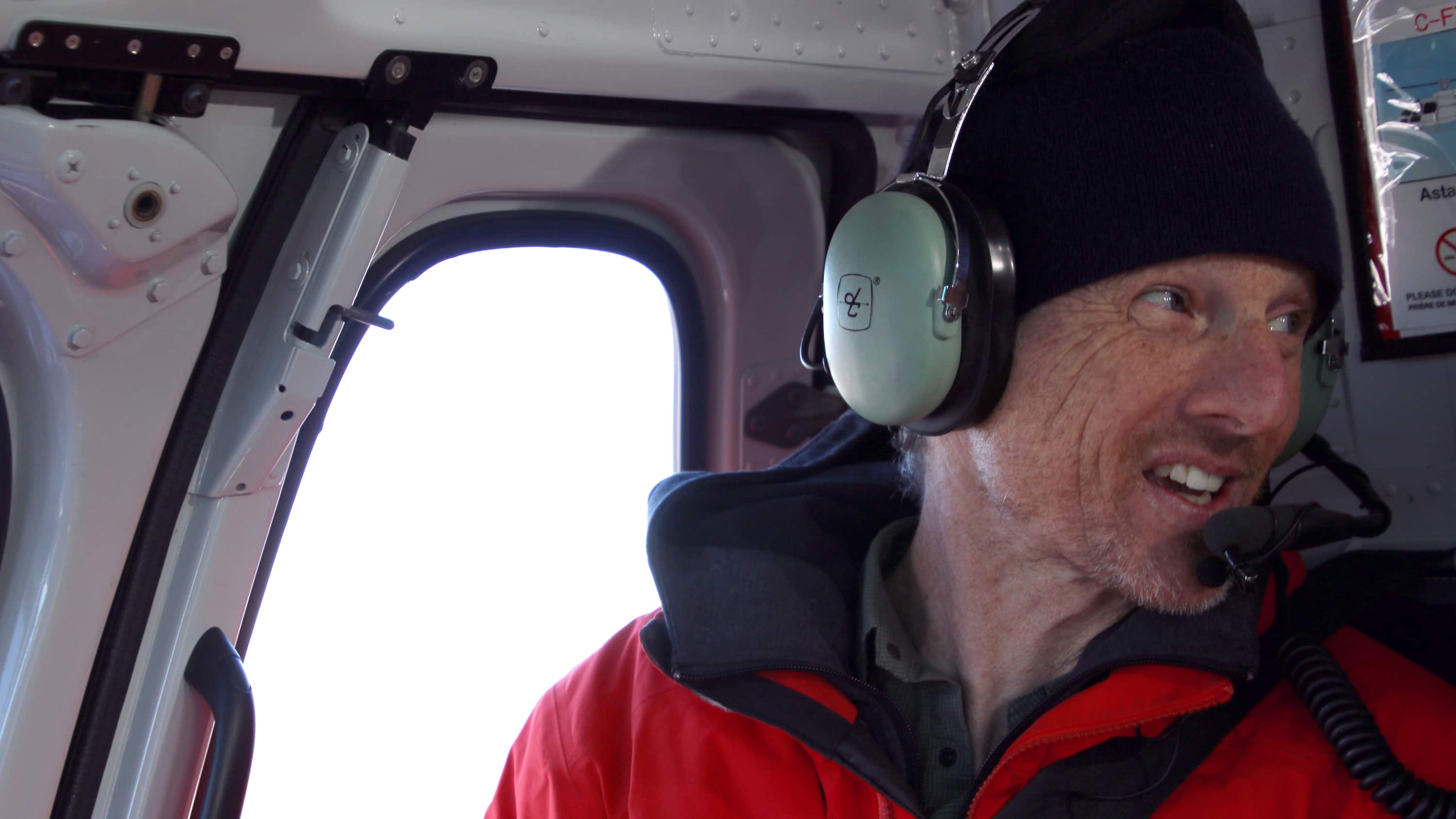 In one glacier in the Rockies, it seems the boundary between Alberta and British Columbia has started to shift as the ice melts. 4:52

Across the Arctic, sea ice is also shrinking to new summertime lows. Last year saw the second-lowest sea ice extent in more than 40 years of satellite monitoring. As sea ice vanishes, it exposes dark water that absorbs solar radiation, rather than reflecting it back out of the atmosphere. This phenomenon, known as Arctic amplification, boosts regional temperatures even further.

The global atmospheric temperature has risen by about 1.1 C since pre-industrial times. But in the Arctic, the warming rate has been more than twice the global average in the last 30 years.

Using 1994-2017 satellite data, site measurements and some computer simulations, the team of British scientists calculated that the world was losing an average of 0.8 trillion tonnes of ice per year in the 1990s, but about 1.2 trillion tonnes annually in recent years.

Calculating even an estimated ice loss total from the world’s glaciers, ice sheets and polar seas is “a really interesting approach, and one that’s actually quite needed,” said geologist Gabriel Wolken with the Alaska Division of Geological and Geophysical Surveys. Wolken was a co-author on the 2020 Arctic Report Card released in December, but was not involved with the new study.

In Alaska, people are “keenly aware” of glacial ice loss, Wolken said. “You can see the changes with the human eye.”

Research scientist Julienne Stroeve of the National Snow and Ice Data Center in Boulder, Colo., noted the study had not included snow cover over land, “which also has a strong albedo feedback,” referring to a measure of how reflective a surface is.

The research also did not consider river or lake ice or permafrost, except to say that “these elements of the cryosphere have also experienced considerable change over recent decades.”