He’ll need them for the drive-thru vaccination clinic he’s setting up in the parking lot of his Virgil, Ont., Pharmasave, a scheme he hopes will address COVID-19 fears while offering customers a quick way to get their shot.

“We’ve worked it out in our heads a number of times, and we seem to think it’ll work,” said Simpson, who was still waiting Tuesday for his vaccine shipment to arrive.

“We’ll have a setup where we’re able to vaccinate people in the car and monitor them for the recommended period of time and let them go on their way so that we can reduce the interaction with others.”

While residents in Prince Edward Island and New Brunswick have been among the first in Canada to receive doses in recent weeks, pharmacies and doctor’s clinics in much of the rest of the country are still waiting and preparing to deliver their shots. Many start their programs in October or early November.

Canadian Medical Association president Dr. Ann Collins said varied start times depend on when the vaccine supply is delivered to the province, when it is dispersed to depots, when it’s picked up by the provider and ultimately when providers have their provision plan in place.

This season, the Fredericton-based physician said pharmacists and doctors are eager to try novel ways to offer large-scale flu clinics that can maintain pandemic safety precautions, noting her own family physician hosted a flu clinic in a parking lot last weekend.

At Simpson’s Pharmacy in Virgil, drive-thru visits will be by appointment only, with waivers and related paperwork to be filled out online.

Simpson expected the outdoor clinic will limit face-to-face interaction between strangers, avoid any need for a waiting room and reduce crowding in the actual store.

At the same time, getting the shot to as many people as possible was more crucial than ever to avoid a feared “twindemic,” in which simultaneous flu and COVID-19 outbreaks overwhelm the health-care system.

Abdulla expected to offer the flu shot when patients come in for routine appointments. But he’s also in talks with local public health about a joint effort that might see several doctors share the cost of renting a large space for a flu clinic, which would also allow them to pool their doses if needed.

“Our plan is to have public health screening areas — maybe arenas, maybe clinics that are not using their space on evenings and weekends — to have these flu clinics,” said Abdulla. He said he’s also heard of doctors in Guelph, Ont., and Georgian Bay considering drive-thru clinics.

“[They] will essentially be ad hoc in the community, based on what the needs are.”

This year, the Public Health Agency of Canada said more than 13 million doses have been ordered, a jump from last season’s 11.2 million doses. Ten per cent of that is the high-dose influenza vaccine — itself a 25 per cent increase from last season as public health focuses on inoculating more adults 65 years and older, who account for most hospitalizations and deaths from flu and COVID-19.

The chain, including its Loblaw pharmacies, continued a staggered rollout in Ontario on Wednesday; Manitoba and Nova Scotia next week; British Columbia, Alberta and Saskatchewan on Oct. 19; Yukon on Oct. 26 and in Quebec’s Pharmaprix outlets on Nov. 1. 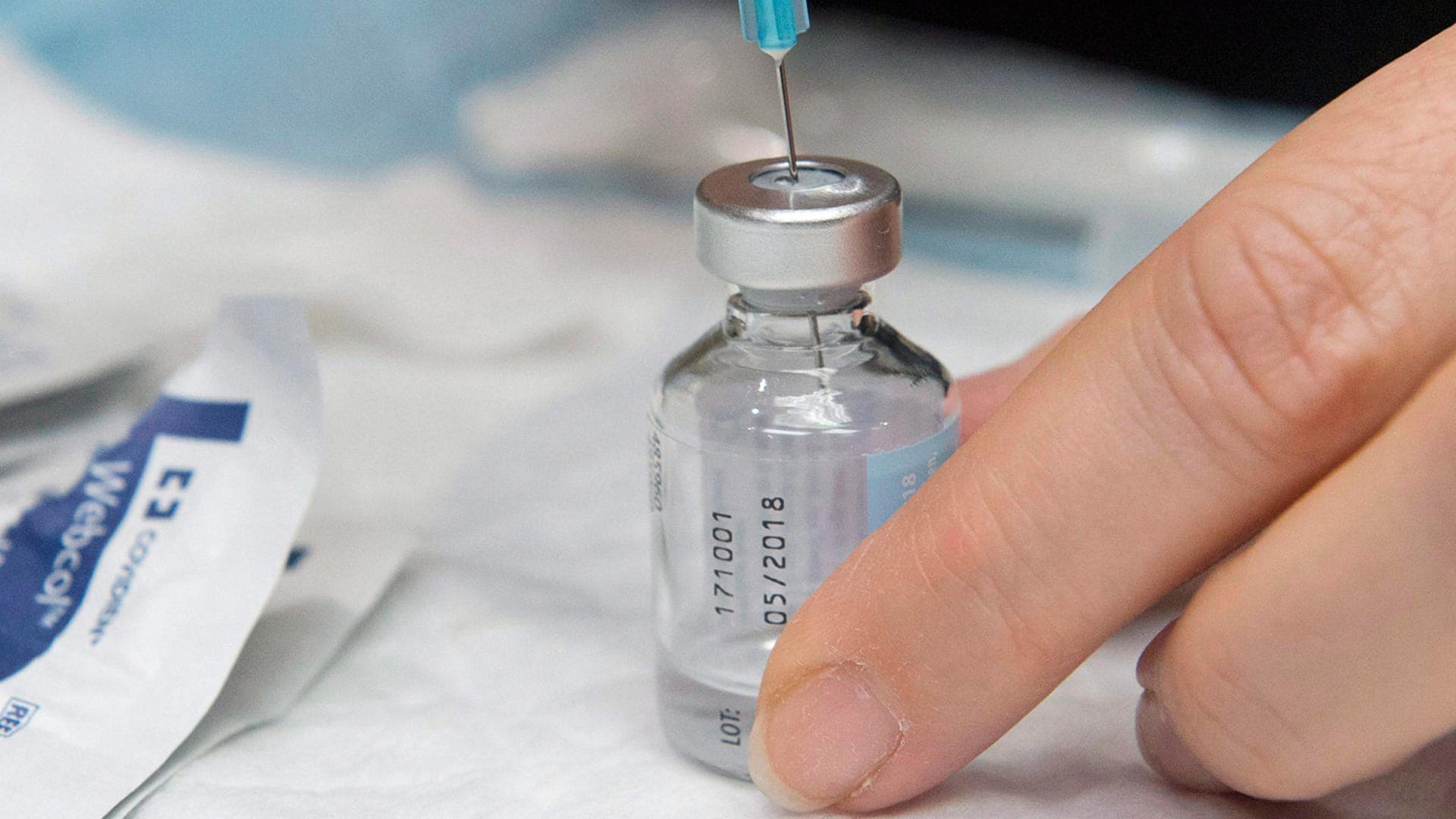 Health authorities are urging Canadians to get a flu shot this year to avoid the spectre of a “twindemic,” where the health-care system is overwhelmed by COVID-19 and influenza, but there are concerns about how to safely deliver flu shots to more people. 3:31

A spokesperson said availability in Newfoundland and Labrador was still to be determined and that customers should contact their local pharmacy to confirm details.

“Physician offices often close at the end of the workday. We have many stores open until midnight … and we have a number of stores that are 24-hours,” said Firestone.

Victor Wong, an associate owner and pharmacist at a Shoppers Drug Mart in east-end Toronto, said requests for the flu shot “have been off the charts,” with some customers asking about its arrival since the summer.

He expected demand will be high at his store after hearing some doctors were skipping the season entirely.

“We have local doctors, even within our close proximity, who have already phoned us to let us know that they will not be opening up their clinics this year for flu shots or will be diverting their flu shot patients to our store,” said Wong, whose store delivered more than 600 flu shots last year.

A recent survey by the Canadian Medical Association suggested half of 598 respondents expected they won’t have enough doses this season. A broader survey of 1,459 doctors found half had trouble accessing personal protective equipment, and many feared they’ll have trouble safeguarding patients and staff while delivering the flu shot.