The Correctional Service of Canada missed warning signs while supervising a parolee with a history of violence against women who went on to kill Marylène Levesque last year, a federal investigation has concluded.

Eustachio Gallese, who has since pleaded guilty to first-degree murder in her death, had been on day parole since March 2019 for the 2004 killing of his former spouse. At the time, he was living at the Maison Painchaud community residential facility.

The Parole Board of Canada initially denied Gallese full parole. However, it extended his day parole with several conditions, listing his likelihood of re-offending as “low to moderate.”

Gallese had a special arrangement with his case worker that allowed him to have relations with women to meet his “sexual needs.” As part of the conditions of his day parole, he was required to disclose any relations he had with women to his parole officer.

‘There were warning signs’

The case touched off a political firestorm in the House of Commons over Canada’s parole board system. Following the outcry, the federal correctional service — which oversees about 12,600 inmates in federal institutions and approximately 9,400 offenders in the community — announced a joint internal investigation with the parole board.

“The [national joint board of investigation] found that there were warning signs that the case management team did not properly assess and therefore did not adequately take into consideration to implement the required interventions to ensure better risk management,” says a summary of the report’s findings.

“Additionally, the visits to a massage parlour for sexual purposes were a contributing risk factor given the offender’s history of domestic violence.”

The board of investigation found that the case management team underestimated Gallese’s likelihood of developing an emotional connection with an employee at a massage parlour and the need to intervene accordingly.

Anne Kelly, the commissioner of Correctional Service of Canada (CSC), told a news conference today that the department does not condone offenders seeking sexual services.

“In my 37 years with the service, I can firmly attest to the fact that this is not something that we, as an organization, endorse in how we manage offenders,” she said in a media statement.

“I want to extend my heartfelt condolences to the family, friends, and communities affected by this terrible tragedy, especially during this difficult week as we approach nearly one year since Ms. Levesque’s death. This is not an outcome any of us ever want to see and I am deeply sorry it happened.”

The report also concluded that Maison Painchaud wasn’t directly supervising offenders to the same degree as CSC. In Quebec, contractors have housed and, in the case of Maison Painchaud, supervised the rehabilitation of offenders for the last 40 years, said Kelly.

The board of investigation also said caseworkers did not receive the training provided by CSC to its parole officers and did not benefit from the guidance or clinical supervision provided by a parole officer supervisor, says the report. 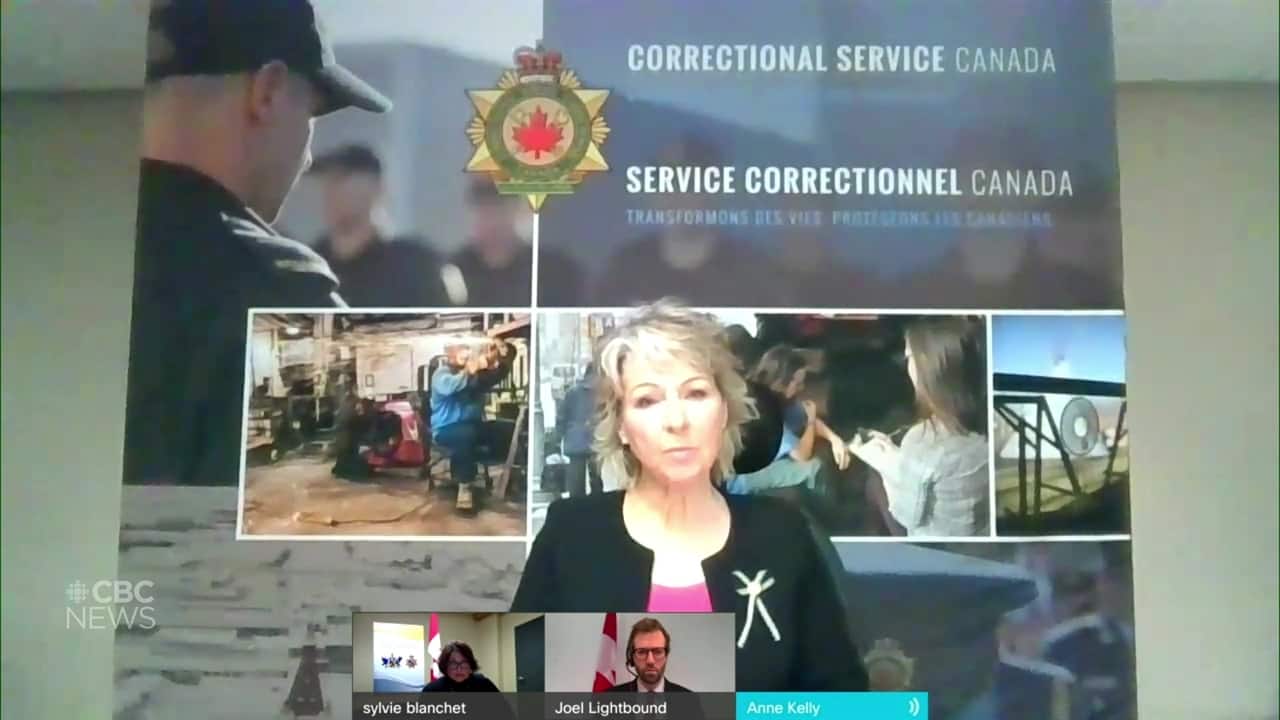 CSC said it has also conducted a nationwide review to ensure that all supervision strategies “are sound, appropriate [and] consistent with legislation and policies.”

A media statement also said the review “found there were no similar cases.”

The board of investigation also cited shortcomings in the information held in Gallese’s file. Kelly has promised to revise CSC’s information collection policy to specify which types of documents are required for and relevant to an offender’s history, and to implement a formal monitoring mechanism.

The joint review did not offer any recommendations to the Parole Board of Canada and concluded that board members involved in this case “met all the PBC training requirements and had the level of knowledge required to perform their tasks.”