Manitoba reported 16 additional deaths on Tuesday, a new daily high in a province that has been struggling with growing COVID-19 case numbers.

“This is a tragedy for all Manitobans,” Dr. Brent Roussin said Tuesday after reading a list with the ages and communities of those who died.

“We know that these are much more than numbers. These are people who are missed right now.”

Manitoba, which has seen a total of 328 deaths, reported 283 new COVID-19 cases on Tuesday — the first time in more than a week that the new case number in the province dropped below 300.

Roussin said that while numbers aren’t “climbing rapidly,” they still aren’t where the province needs them to be.

“These numbers are still too high for us to sustain.”

The province’s health-care capacity is “being pushed” he said, noting that hospitals are reaching capacity and health-care workers are overwhelmed.

As of Tuesday, there were 338 people hospitalized, with 48 in intensive care.

British Columbia also reported 16 additional deaths on Tuesday, bringing the provincial death toll to 457. Health officials in the province reported 656 new cases of COVID-19 and said there were 336 people in hospital, including 76 in intensive care.

Faced with rising case numbers, Provincial Health Officer Dr. Bonnie Henry and Health Minister Adrian Dix reiterated their plea for people to follow rules put in place to try and slow the spread of the virus.

“Without exception, follow the provincial health officer’s orders in place,” the pair said in a statement. “Remember that events, which refer to anything that gathers people together — whether on a one-time, regular or irregular basis — are not allowed for now.” 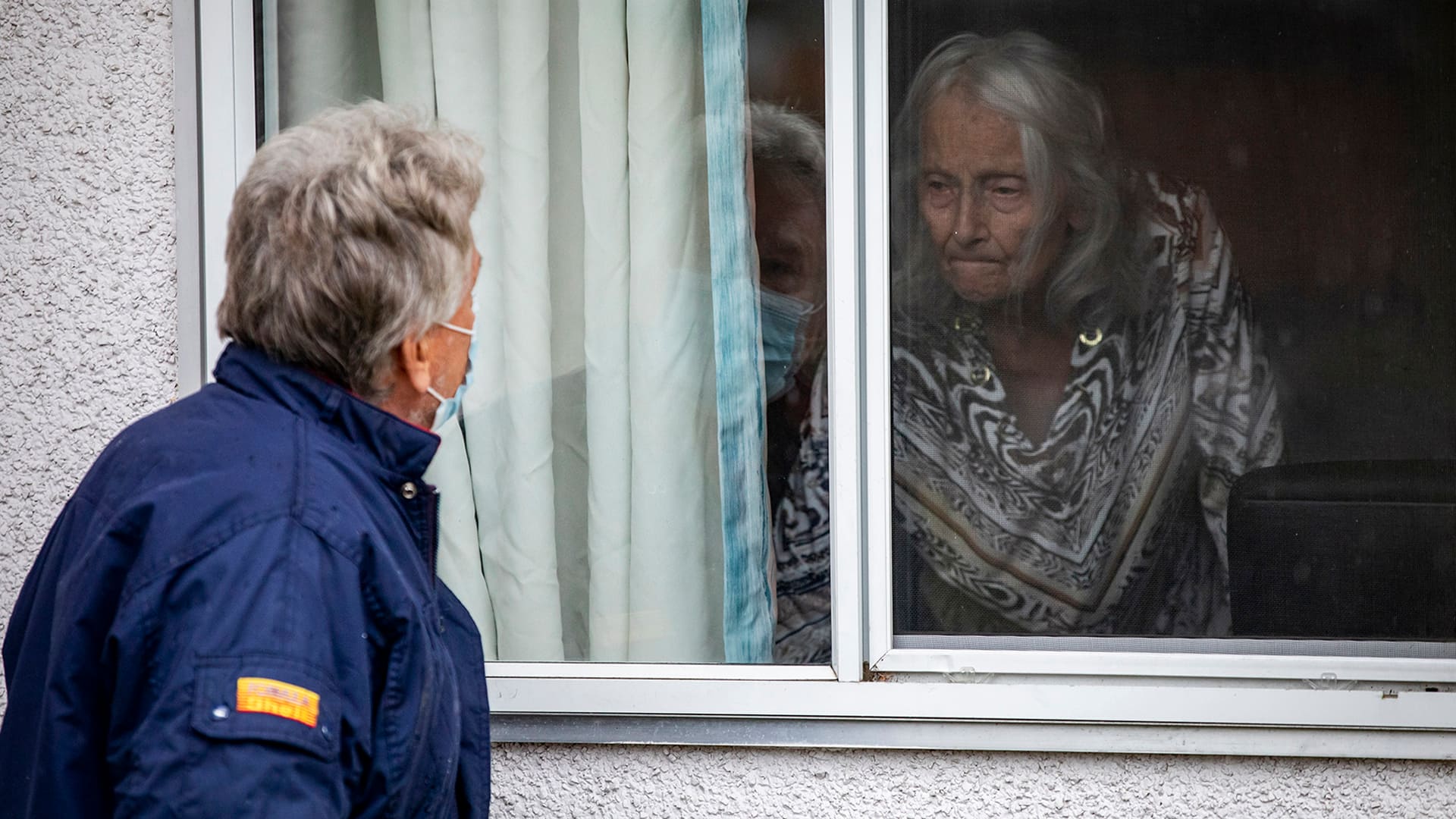 British Columbia has seen more COVID-19 deaths over the past two weeks than the preceding two months because the virus has found its way back into nursing homes. And with long-term care workers exhausted and families frustrated, it’s not clear what can be done. 1:54

In Alberta, health officials announced 10 additional deaths and 1,307 new cases of COVID-19 on Tuesday. Hospitalizations stood at 479, with 97 people in intensive care.

Dr. Deena Hinshaw, the province’s chief medical officer of health, said a decision around what sort of restrictions will be in place over the holidays is expected later in the month.

“However, in the past we have seen holiday gatherings lead to increases in cases and outbreaks as one case spreads to many,” Hinshaw said, pointing to the ongoing impact of Thanksgiving gatherings.

The province’s minister of corrections said she doesn’t know how COVID-19 arrived in the Saskatoon Correctional Centre, which is dealing with a growing outbreak that has led to well over 100 cases among inmates, as well as several infections among staff.

Quebec Premier François Legault warned Tuesday that the province’s plan to allow gatherings for four days around Christmas is at risk as the number of hospitalizations in the province reached their highest level since June.

“We’re not going in the right direction,” Legault said at a press conference in Quebec City. “If hospitalizations continue to increase, it will be difficult to take that risk.”

WATCH | What doctors are learning about COVID-19 ‘long-haulers’: 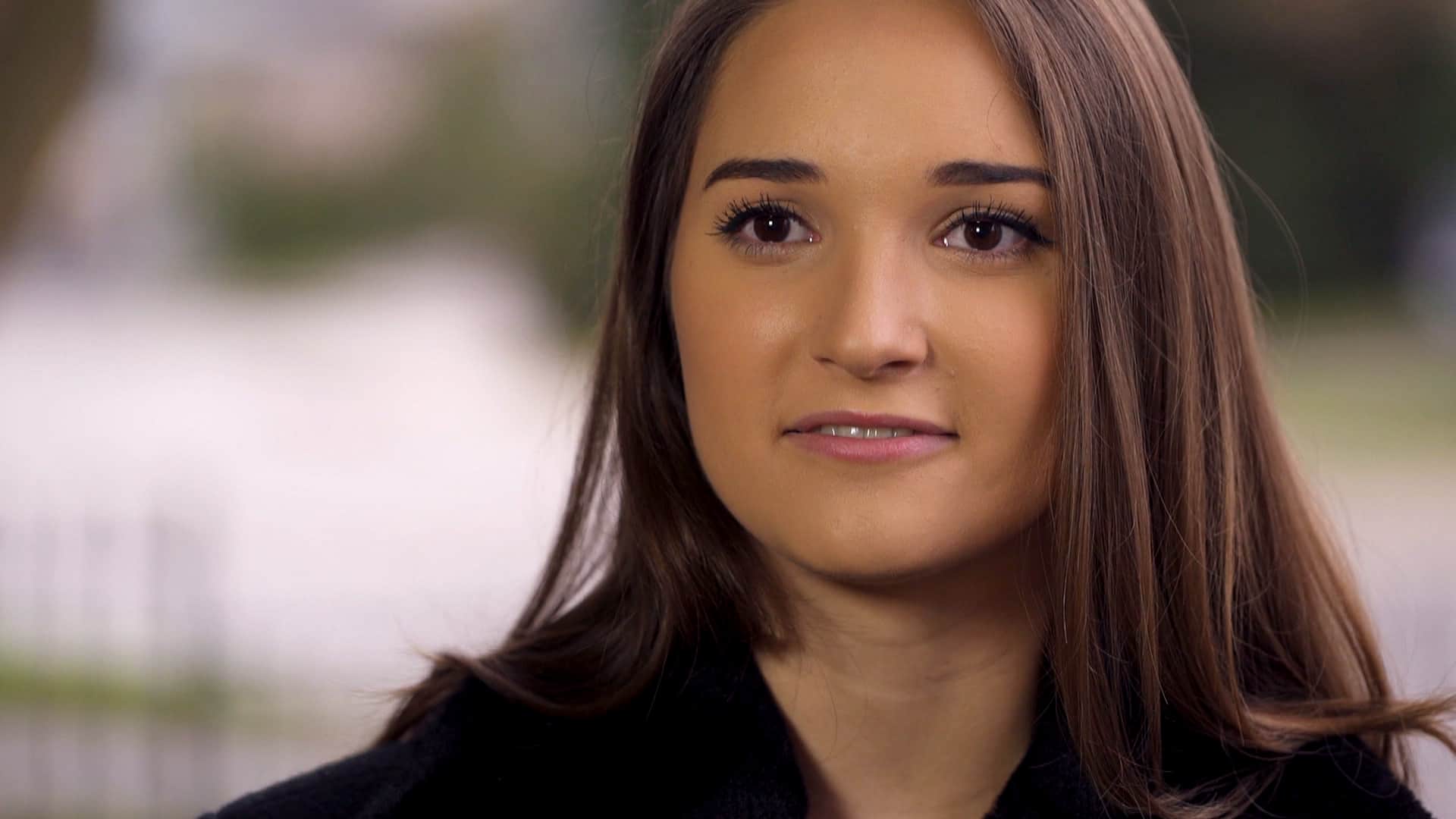 Researchers are learning more about why some people who get a mild case COVID-19 end up experiencing other symptoms for months. Doctors say these so-called known as long-haulers often have symptoms that resemble a common blood circulation disorder known as POTS. 4:10

Across the North, there was one new case of COVID-19 reported in Nunavut, which is at the end of a two-week lockdown period that covered the entire territory.

There were no new cases reported in Yukon or the Northwest Territories.

From The Associated Press and Reuters, last updated at 8:25 a.m. ET

As of early Wednesday morning, there were nearly 64 million reported cases of COVID-19 worldwide with more than 41.1 million of those listed as recovered or resolved, according to a tracking tool maintained by U.S.-based Johns Hopkins University. The global death toll stood at more than 1.4 million.

In Europe, drugmakers Pfizer and BioNTech said Wednesday they’ve won permission for emergency use of their COVID-19 vaccine in Britain, the world’s first coronavirus shot that’s backed by rigorous science — and a major step toward eventually ending the pandemic.

The move allows Britain to become one of the first countries to begin vaccinating its population as it tries to curb Europe’s deadliest outbreak.

“The vaccine will be made available across the U.K. from next week,” the Department of Health and Social Care said in a statement. The National Health Service “has decades of experience in delivering large scale vaccination programs and will begin putting their extensive preparations into action to provide care and support to all those eligible for vaccination.”

British lawmakers approved new coronavirus restrictions in England that take effect Wednesday but many Conservative lawmakers are unhappy about the economic consequences.

Russia and Germany both reported record numbers of daily coronavirus deaths, with 580 deaths reported in Russia and 487 in Germany.

French Prime Minister Jean Castex, meanwhile, has announced that “random border checks” will be put in place over the holiday season targeting French skiers trying to get to foreign resorts, particularly in Switzerland.

“The goal is to avoid French citizens getting contaminated. That will be done by putting in random border checks,” Castex said on BFM TV Wednesday. He said the controls will include virus tests and a seven-day quarantine will be imposed on returning French skiers.

In the Asia-Pacific region, South Korean officials are urging people to remain at home if possible and cancel gatherings large and small as around half a million students prepared for a crucial national college exam.

Vice Education Minister Park Baeg-beom says the 490,000 applicants so far include 35 virus carriers who will take exams Thursday at hospitals or treatment shelters. Education authorities have also prepared separate venues for some 400 applicants currently under self-quarantine.

Applicants will be required to wear masks and maintain distance from each other. They will be screened for fever and take exams separately if they have symptoms.

The government, however, has ruled out re-imposing a nationwide lockdown to contain the spread of the virus, which has killed 8,166 people and infected 403,311 in Pakistan.

Pakistan flattened the curve in August but currently it is facing a lethal new surge of infections.

In the Americas, U.S. health officials are pleading with Americans to follow their recommendations.

In Colorado, Gov. Jared Polis joined the nation’s top infectious disease expert Tuesday and urged people to wear masks and physically distance to help prevent stay-at-home orders and overwhelmed hospitals as cases of the coronavirus surge during the holidays.

Dr. Anthony Fauci, director of the National Institute of Allergy and Infectious Diseases and a member of the White House’s coronavirus task force, warned during a virtual news conference that Colorado is not alone in seeing a spike in cases and pleaded with people not to travel or gather in large groups.

“If you look across the United States, we are really in a public health crisis right now because we are having a surge the likes of which is worse than the surges that we all saw in the late winter, early spring,” Fauci said.

He noted that “we are likely going to see a surge upon a surge” of cases, based on the number of people who travelled and gathered for Thanksgiving and on those who are expected to shop and attend holiday parties before celebrating Christmas and New Year’s in large groups.

Colorado has been hit with a substantial spike in COVID-19 cases, with one in 41 residents believed to be contagious.

Indigenous people, health workers and those aged 75 years and older will be at the front of the line to be vaccinated, Brazil’s Health Ministry said as it unveiled a four-stage preliminary plan for national immunization.

In Mexico, the government was expected to sign a contract on Wednesday with pharmaceutical company Pfizer for the delivery of its vaccine.

In Africa, South Africa’s reported COVID-19 case numbers stood at more than 792,000 on Wednesday. The country, which has seen more reported cases than any other nation in Africa, has seen more than 21,000 deaths.