Canada’s chief public health officer is urging Canadians to “make a plan for safer holidays” amid record spikes of COVID-19 across the country.

Dr. Theresa Tam said in a statement on Sunday that, as we near the holiday season, it’s imperative Canadians take into account public health measures when planning for celebrations.

“Our best protection, now and into the holiday season, is to limit errands and outings to the essentials, keep in-person social activities to our existing household and strictly and consistently maintain public health practices,” Tam said.

“That doesn’t mean we can’t continue to find safe ways to have the meaningful celebrations that are so important for maintaining our traditions and social connections,” she added.

1/3 <a href=”https://twitter.com/hashtag/COVID19?src=hash&amp;ref_src=twsrc%5Etfw”>#COVID19</a> key concerns in 🇨🇦: with rapid epidemic growth across the country, my Sunday statement is a call to Canadians to consider the risks to ourselves, loved ones, community. Now is not the time to gather, but to plan safer holidays. <a href=”https://t.co/dhXEH0lYyA”>https://t.co/dhXEH0lYyA</a>

“We have seen how creative Canadians can be, from online game nights and sharing special meals together virtually with people outside our household, to warmly dressed, physically distanced walkabouts and cheering our neighbours with decorated balconies, windows and lawns.”

Officials have warned that, if close contacts are not tamped down, federal modelling showed Canada could see a worst-case scenario of 60,000 new cases a day.

As of 6 p.m. ET Sunday, Canada’s COVID-19 case count stood at 330,503, with 54,999 of those considered active cases. A CBC News tally of deaths based on provincial reports, regional health information and CBC’s reporting stood at 11,455.

In British Columbia, an outbreak has been declared at a Kelowna long-term care home. According to a written statement from Interior Health, one staff member has tested positive for the virus. No residents have tested positive or are experiencing symptoms.

Alberta set a record for new COVID-19 cases for the fourth day in a row, reporting 1,584 more on Sunday. 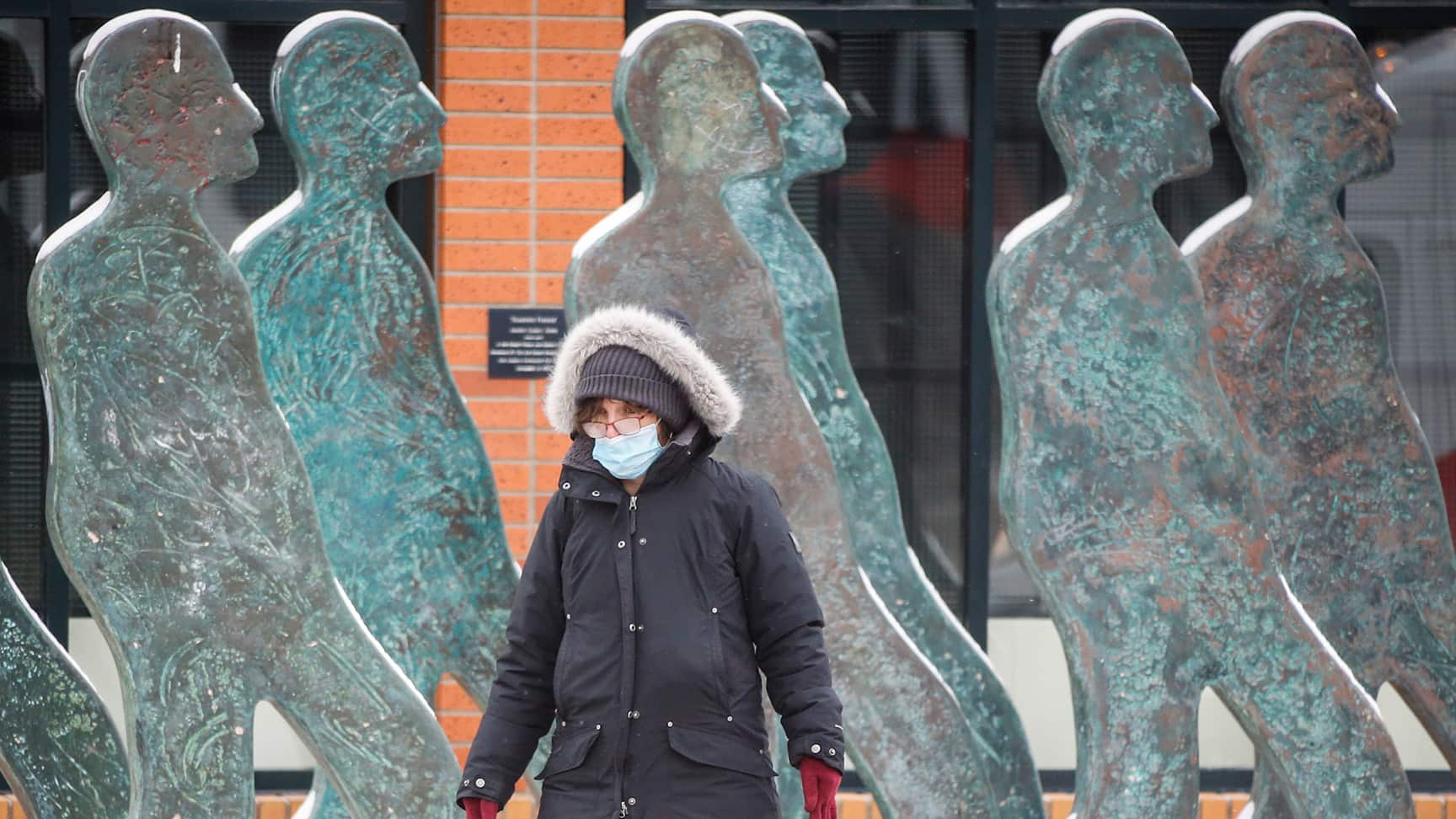 There are calls for more restrictions in Alberta and Saskatchewan as COVID-19 cases continue to skyrocket, while Manitoba’s premier defended the province’s actions to fend off the virus. 2:00

Saskatchewan announced 236 new cases. Hospitalizations in the province are now at a record high at 99, of which 19 are in intensive care.

Manitoba recorded 243 new cases of COVID-19 and 12 more deaths. Sunday’s new cases marks the lowest single-day increase in the province since Nov. 14 — when 237 new cases were announced — but hospitalizations and patients in intensive care are now at an all-time high at 288 and 52 respectively.

WATCH | What you need to know as parts of Ontario go under lockdown: 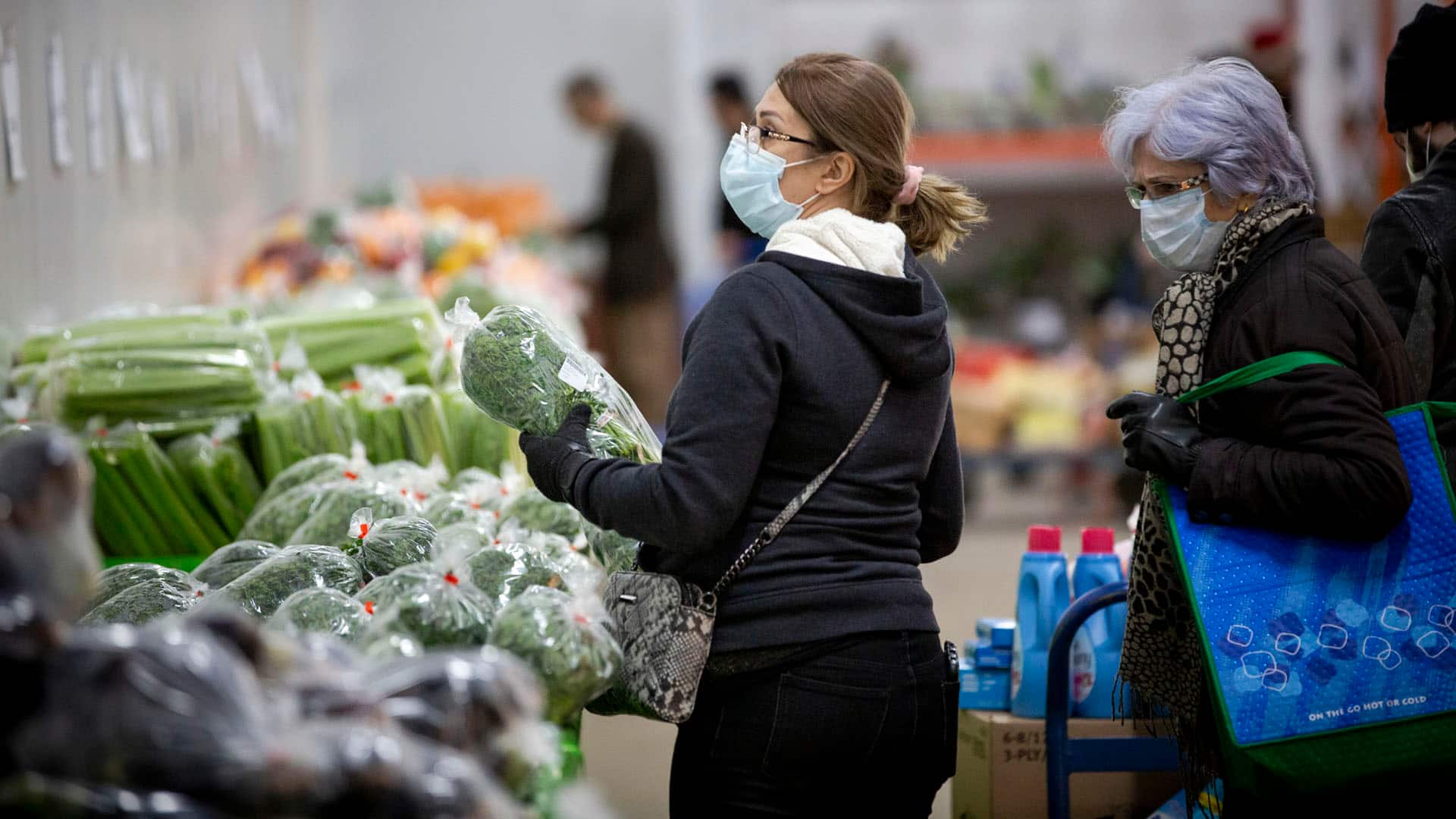 A COVID-19 lockdown begins Monday for Toronto and Peel Region, and it will last at least 28 days. 3:53

New Brunswick added six more cases, a day after seeing a record-high of 23. 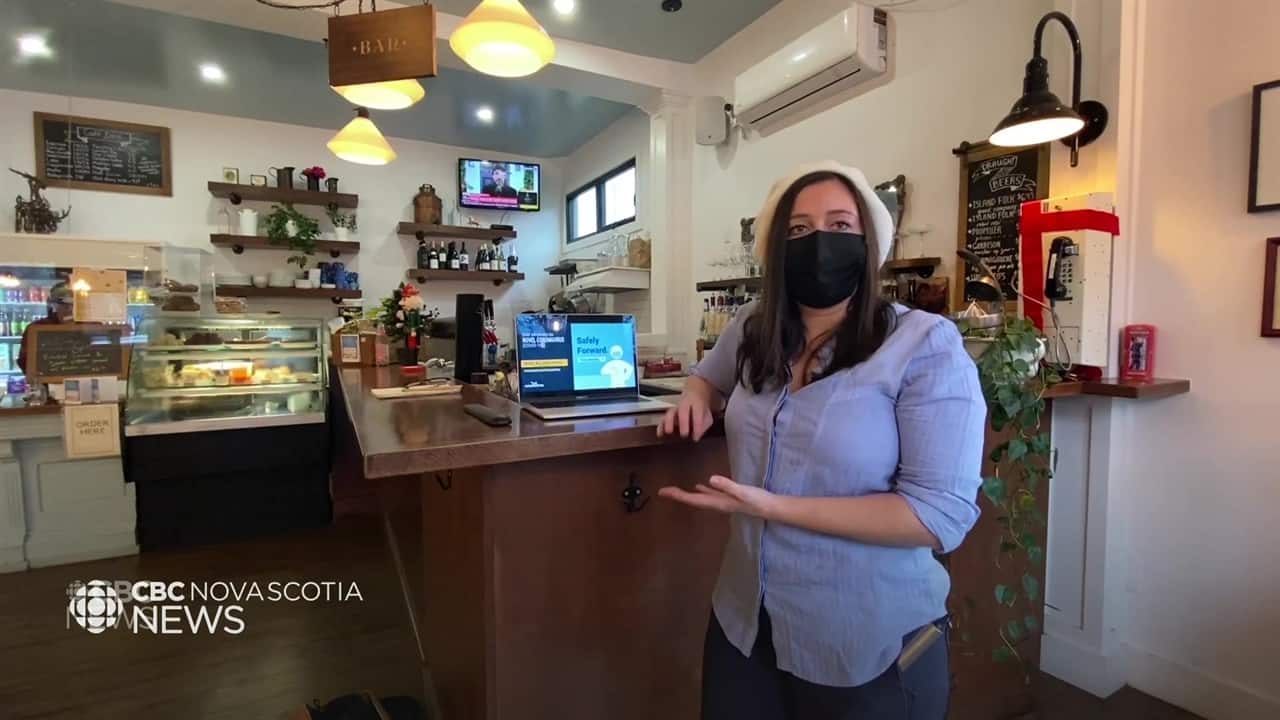 Nova Scotia is rolling back gathering limits in the Halifax region, which will have a big impact on how people socialize and run their businesses. CBC’s Colleen Jones reports. 2:33

Newfoundland and Labrador announced three new cases on Sunday, a day after reporting five new cases, the largest single-day increase in cases in the province since April 16.

Nunavut reported 21 new cases, of which 18 are in the hard-hit community of Arviat. Rankin Inlet added two more cases, while Whale Cove had one.

“Health teams are working around the clock in Arviat, Whale Cove and Rankin Inlet to trace, test, isolate and contain the spread of the virus,” Dr. Michael Patterson, the territory’s chief public health officer, said in a statement.

As of Sunday, there were more than 58.2 million reported cases of COVID-19 worldwide, with more than 37.2 million of those cases listed as recovered, according to a COVID-19 tracking tool maintained by Johns Hopkins University. The global death toll stood at more than 1.3 million.

In Asia, the daily tally of reported cases in Japan hit a record for the fourth day in a row, with 2,508 people confirmed infected, the Health Ministry said Sunday. A flurry of criticism has erupted, from opposition legislators and the public, slamming the government as having acted too slowly in halting its “GoTo” campaign, which encouraged travel and dining out with discounts.

In Europe, French authorities ordered the culling of all minks at a farm after analysis showed a mutated version of the coronavirus was circulating among the animals. The move follows virus developments in mink farms in Denmark and other countries, including the Netherlands, Sweden and Greece.

In the Americas, Chile says it will open its main border crossing and principal airport to foreign visitors on Monday after an eight-month pandemic shutdown. Arrivals will have to present evidence of a recent negative test for the novel coronavirus, as well as health insurance. They’ll also have to report their whereabouts and health status for a two-week watch period. Those coming from high-risk countries will have to quarantine for 14 days.

In Africa, Sudan’s minister of cabinet affairs on Sunday tested positive for the coronavirus, the prime minister’s office said, the latest in a string of senior officials to be infected as the country shows an increase of confirmed cases of COVID-19. Over the past month, acting ministers of finance and health, the central bank governor and two associates to Prime Minister Abdalla Hamdok have tested positive.