The country remains on a troubling path for new infections as case counts continue to mount, Dr. Theresa Tam tweeted on Sunday, adding “increasing contacts will be an even worse scenario.”

Her tweet reiterated the stark warning she made on Saturday, saying the country could see up to 10,000 cases a day in mid-December “if we continue on the current pace” of infection.

Canada is currently recording caseloads at about half that level, with the most recent seven-day average standing at 5,335 between Nov. 20 and Nov. 26.

Also on Sunday, the federal government extended existing international travel restrictions to prevent the spread of COVID-19, barring entry to most travellers who are not Canadian citizens, permanent residents or people entering from the U.S. for “essential” reasons.

In a news release issued Sunday, Minister of Public Safety and Emergency Preparedness Bill Blair and Health Minister Patty Hajdu announced that travel restrictions on U.S. citizens and foreign nationals seeking to enter Canada from the U.S. will be extended until Dec. 21.

Similarly, restrictions on travellers arriving from other countries will be extended until Jan. 21, as will the mandatory requirement for anyone who is granted entry to self-isolate for 14 days upon arrival.

Emergency orders brought forward on Mar. 16 banned most foreign nationals from entering Canada for non-essential travel. There are a number of exceptions for immediate family members of citizens, essential workers, seasonal workers, caregivers and international students, to name a few.

In British Columbia, two Chilliwack churches have vowed to hold in-person services in defiance of the province’s public health order barring gatherings.  Chilliwack RCMP spokesperson Cpl. Mike Rail told CBC News that the orders “are not optional,” but that education rather than enforcement was the focus for officers.

Alberta saw 1,608 more cases and nine deaths on Sunday, a day after the province reported a single-day record of more than 1,700 new infections.

Meanwhile, the number of cases amid an outbreak at the Saskatoon Correctional Centre has risen to 128. Inmates at the facility have launched a hunger strike to protest what they say are poor conditions that have exacerbated the outbreak.

Near Steinbach, a person is facing a fine after more than 100 cars sat parked along a rural highway while several RCMP vehicles blocked the entrance to the parking lot for the Church of God’s planned drive-in service. The province’s public health orders have banned gatherings of more than five people. 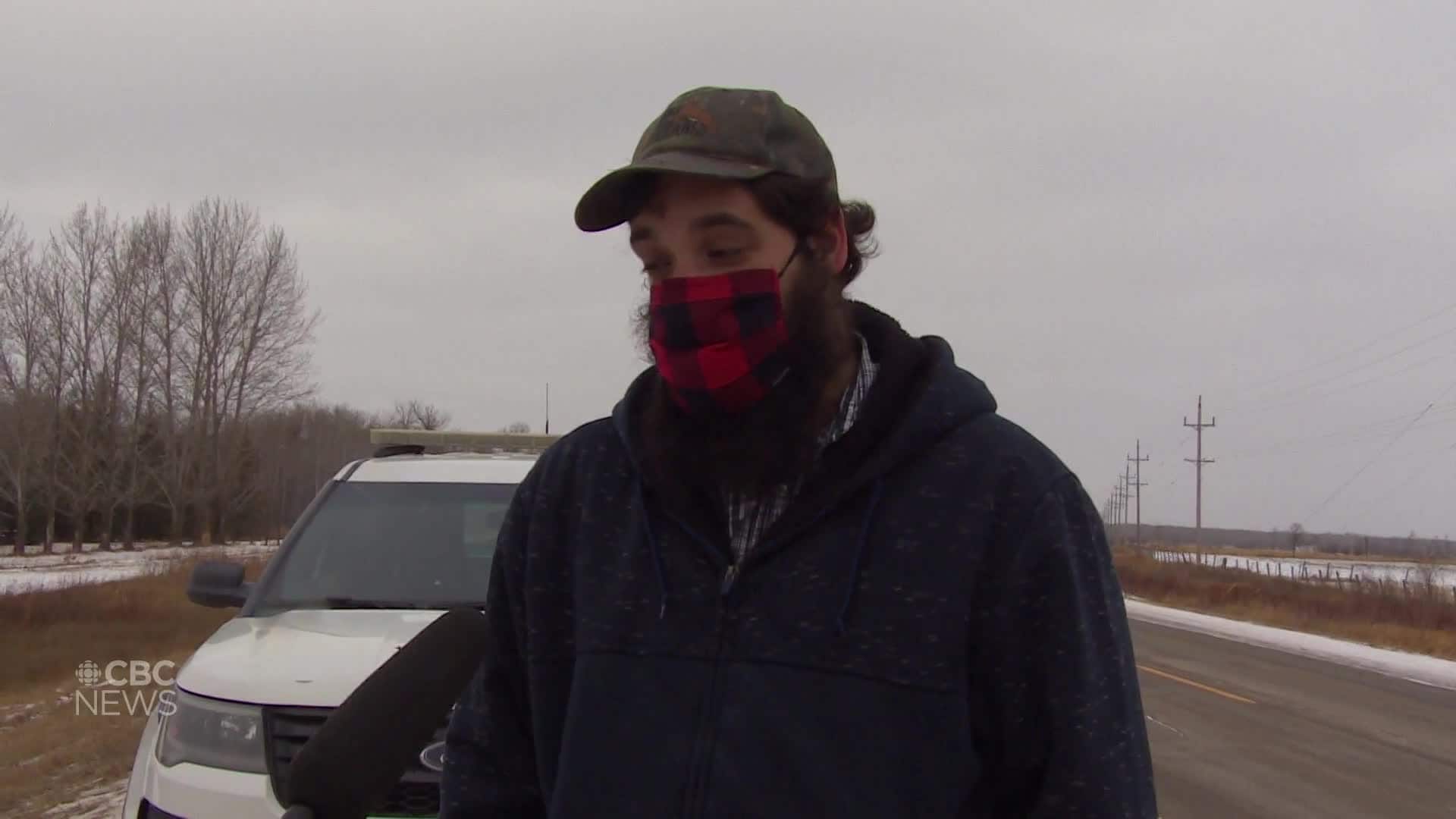 More than 100 cars sat along a rural Manitoba highway as RCMP blocked the entrance to the parking lot for the Church of God’s planned drive-thru service. 1:36

Officials in the province have said it could take at least two weeks to see some improvements after the added restrictions were imposed on Monday.

In Montreal, the Maimonides Geriatric Centre is transferring 20 patients with COVID-19 to local hospitals on Sunday in an effort to contain an outbreak that has already killed 10 people.

New Brunswick recorded 14 new cases. An outbreak at a retirement-living complex in Saint John worsened after tests on all staff and residents found six more infections, bring the total to 15.

Nunavut reported 13 new cases — including 11 in the hard-hit community of Arviat — but the number of active cases declined to 112 after 32 people recovered.

As of Sunday, there were more than 62.4 million cases of COVID-19 recorded worldwide, with more than 39.9 million of those considered recovered or resolved, according to a coronavirus tracking tool maintained by Johns Hopkins University in Baltimore. The global death toll stood at more than 1.4 million.

In Asia, South Korea is shutting down indoor gyms offering intense workout classes and banning year-end parties at hotels in the greater Seoul area to fight the virus. The country reported 450 new cases on Sunday. South Korea on Thursday registered more than 500 new virus cases for the first time in eight months.

In Europe, the Czech government said Sunday it is easing measures imposed to contain the new coronavirus due to falling numbers of new confirmed cases. All stores, restaurants and bars can reopen on Thursday in the country, which was among the hardest hit by a new wave of infections in the fall.

In the Americas, New York City Mayor Bill De Blasio announced the city will reopen its school system to some in-person learning and increase the number of days a week many children attend class.