Canadian provinces say a decision by drugmaker Pfizer-BioNTech to slow vaccine shipments in the coming weeks in order to expand and upgrade its European production line will mean changes to their respective game plans.

Canada’s allotment of the vaccine will be reduced by half for four weeks, Maj.-Gen. Dany Fortin, the military commander leading vaccine logistics, said Friday.

Minister of Public Services and Procurement Anita Anand said on Saturday that Jan. 18 shipments of the vaccine remain “largely unaffected” and that the government is keeping in touch with Pfizer representatives.

Prime Minister Justin Trudeau said the development will not thwart plans to have enough vaccine doses by September for every Canadian who wants to be inoculated and that deliveries will ramp up again in February. 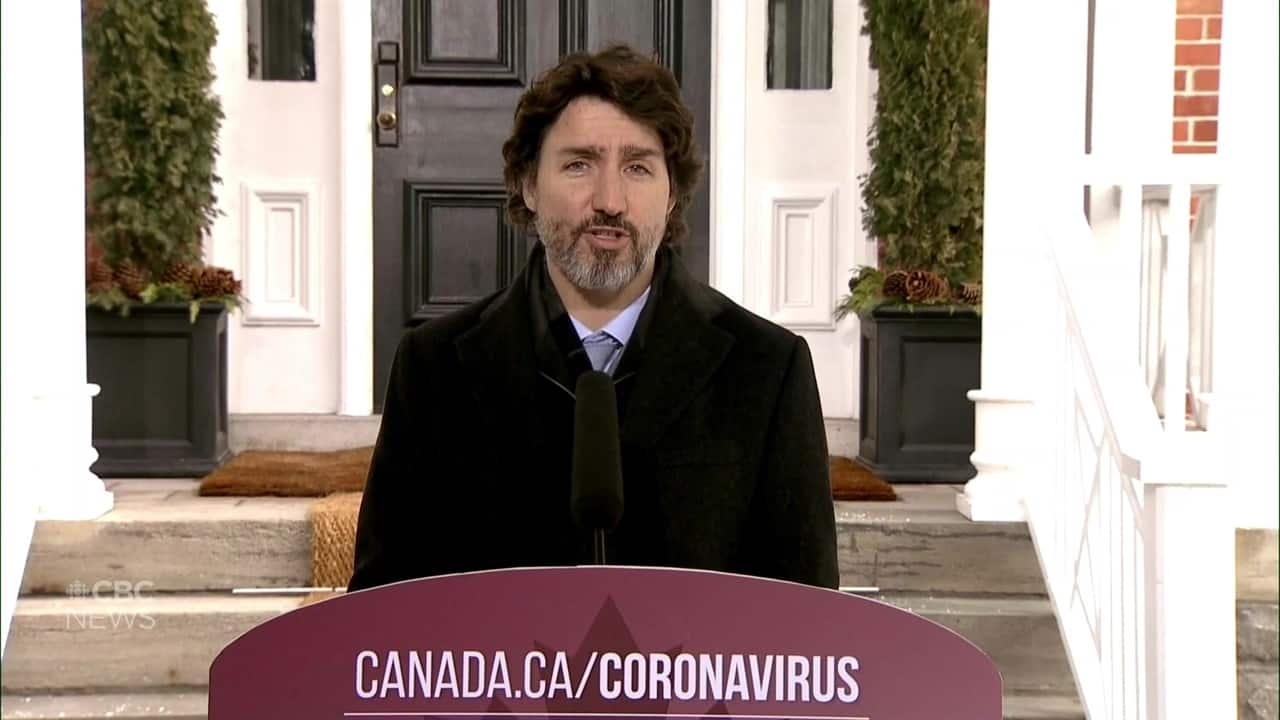 Prime Minister Justin Trudeau says the reduction of Pfizer COVID-19 vaccine shipments to Canada will be temporary and won’t derail the government’s long-term goal of getting everyone who wants a shot vaccinated by the end of September 2021. 1:47

In Ontario, provincial health officials say the first phase of the vaccination plan will continue, but the second dose of the Pfizer vaccine will now be pushed back from 21 to 27 days for those in long-term care or retirement homes, or for those caring for seniors.

Other recipients, such as health-care workers, will see their second dose pushed back to between 21 and 42 days after the first jab.

Those who received the Moderna vaccine will see no change, as the second dose of that vaccine is delivered 28 days after the first.

Quebec Health Minister Christian Dubé said on Friday the reduced shipments mean that 86,775 of the 176,475 doses of the vaccine expected until Feb. 8 won’t be delivered as planned.

Health officials are establishing a new distribution plan, but the Quebec Health Ministry said the strategy to immunize as many people as possible within priority groups will be maintained.

In Alberta, the province says it will have to delay vaccinating people on its priority list due to the disruption.

“It will take longer to complete immunization of the priority health-care workers who are currently part of Phase 1,” Health Minister Tyler Shandro said Friday.

“It will also delay our ability to start immunizing all seniors over the age of 75, regardless of where they live, and all Indigenous seniors who are 65 years and older.”

WATCH | British Columbia mulls how to keep visitors out: 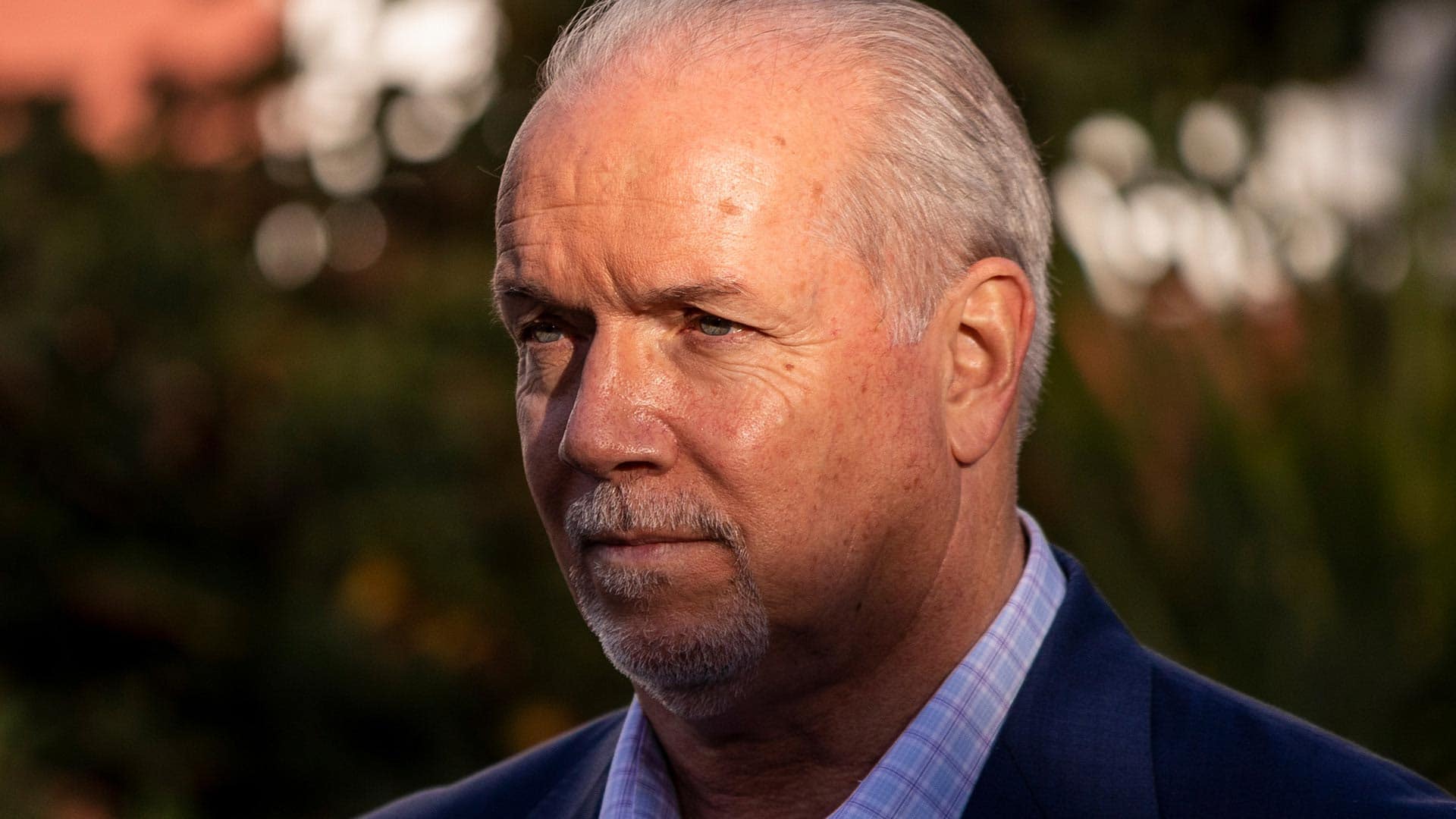 Frustrated by the number of non-residents ignoring stay-at-home orders and coming to British Columbia to holiday, the province is considering how to keep them out. 2:06

In Regina, police fined a woman $2,800 after breaking up a large gathering. Police in the city have now issued at least 10 tickets for people violating public health orders related to COVID-19.

The update comes one day after the provincial government asked people for their input on the possibility of lifting some pandemic restrictions next week.

Ontario registered a record 3,056 new cases, along with 51 deaths, on Saturday. To add to the concern, there are now a record 420 COVID-19 patients in the province’s intensive care units, new data from Critical Care Services Ontario shows.

The figures come a day after mandatory testing for rotational workers came into effect. Workers are now required to get a test within two days of returning to Nova Scotia and again about a week later.

Northwest Territories health officials are urging anyone who has been in self-isolation in Hay River or Kátł’odeeche First Nation since Jan. 1 to arrange for a COVID-19 test after wastewater testing suggested there are one or more cases in the area.

In Nunavut, a worker at Agnico Eagle’s Meliadine gold mine, located about 25 kilometres north of Rankin Inlet, has tested positive, the company said. There have now been nine confirmed cases of COVID-19 at the mine since the start of the pandemic, an Agnico Eagle spokesperson told CBC News Saturday via email.

As of Saturday, more than 94 million cases of COVID-19 had been reported worldwide, with more than 51.8 million of those considered recovered or resolved, according to Johns Hopkins University’s COVID-19 case tracking tool. The global death toll stood at just over two million.

WATCH | WHO chief pleads for breaking of COVID-19 transmission: 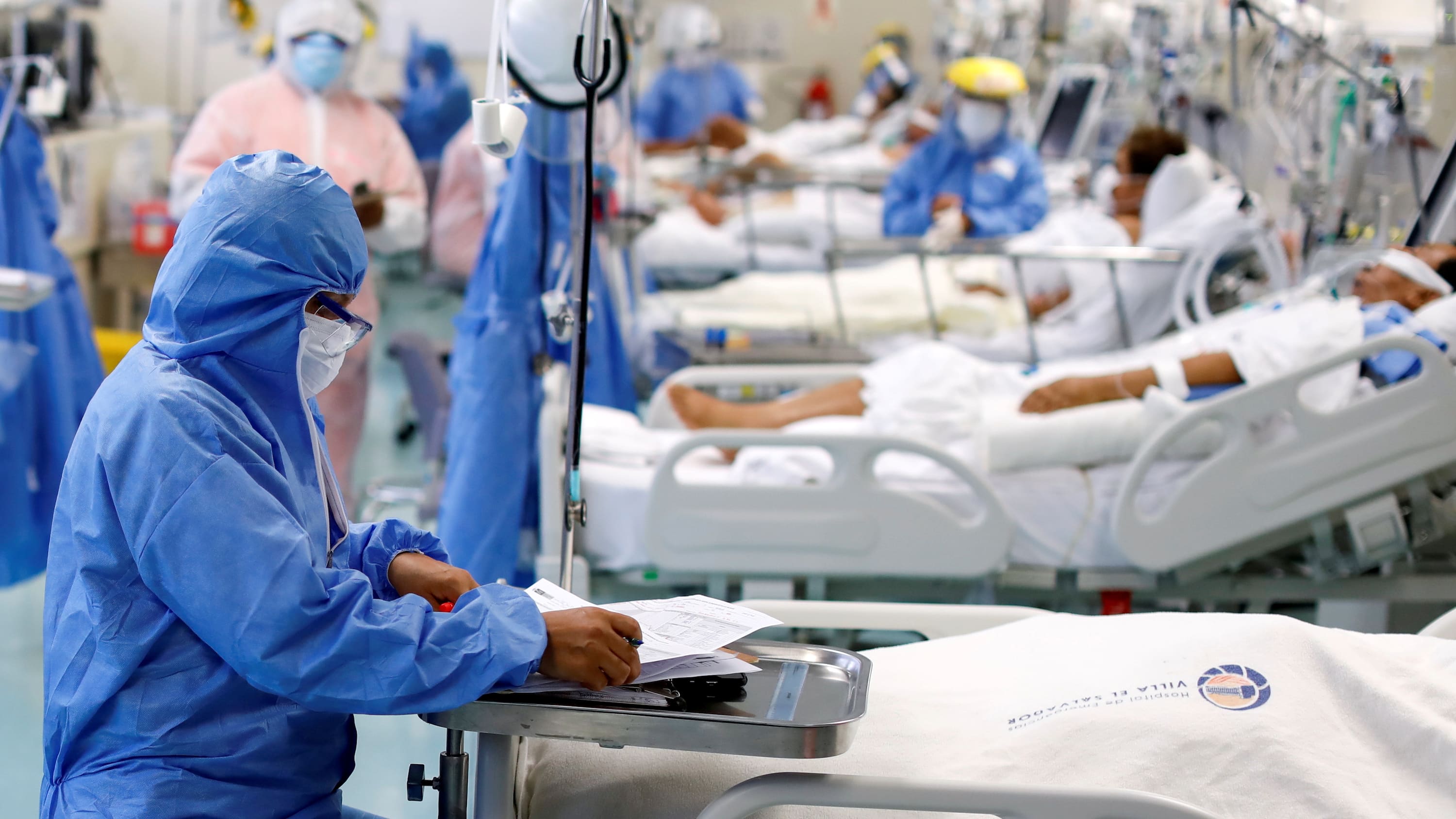 As the global death toll from the coronavirus pushed past 2 million, the head of the World Health Organization urged people to use the tools they have to curb the virus and lift the burden on health workers. 1:40

In Africa, South Africa has delayed the start of its new school year by two weeks in order to prevent schools from becoming transmission centres for COVID-19, as new cases have hovered around 20,000 a day for the past week.

The country has so far confirmed more than 1.29 million infections and registered more than 35,000 deaths — leading the continent on both counts.

In Europe, Greece will loosen some lockdown restrictions on Monday, letting non-essential retail shops reopen for the first time in more than two months after signs that pressure on the public health system is easing.

The country, in a nationwide lockdown since November, has fared better than many other European states, despite its struggling health services, badly weakened by years of financial crisis.

In Asia, Indonesia has logged a record daily high number of coronavirus cases for the fourth day in a row as the Health Ministry reported 14,224 new infections over the 24 hours.

Indonesia’s official tally reached 896,642 on Saturday, making it the largest number in Southeast Asia and second in Asia only to India’s 10.5 million cases. The figure includes 25,767 deaths.

In the Americas, members of an expert committee and former health officials condemned the Brazilian government’s unjustifiable delay in formulating a vaccination effort, in seeking syringe suppliers and months spent rejecting all but one possible vaccine manufacturer.