A panel of experts commissioned by the World Health Organization has criticized China and other countries for not moving to stem the initial outbreak of the coronavirus earlier and questioned whether the UN health agency should have labelled it a pandemic sooner.

In a report issued to the media Monday, the panel led by former Liberian President Ellen Johnson Sirleaf and former New Zealand Prime Minister Helen Clark said there were “lost opportunities” to set up basic public health measures as early as possible.

“What is clear to the panel is that public health measures could have been applied more forcefully by local and national health authorities in China in January,” it said.

“As the first country to sound the global alarm against the epidemic, China made immediate and decisive decisions,” she said, pointing out that Wuhan — where the first human cases were identified — was locked down within three weeks of the outbreak starting.

“All countries, not only China, but also the U.S., the U.K., Japan or any other countries, should all try to do better,” Hua said.

WHO has ‘no powers to enforce anything’

At a press briefing on Tuesday, Johnson Sirleaf said it was up to countries whether they wanted to overhaul WHO to accord it more authority to stamp out outbreaks, saying the organization was also constrained by its lack of funding.

“The bottom line is WHO has no powers to enforce anything,” she said. “All it can do is ask to be invited in.”

Last week, an international team of WHO-led scientists arrived in Wuhan to research the animal origins of the pandemic after months of political wrangling to secure China’s approval for the probe.

The panel also cited evidence of cases in other countries in late January, saying public health containment measures should have been put in place immediately in any country with a likely case, adding: “They were not.”

The experts also wondered why WHO did not declare a global public health emergency — its highest warning for outbreaks — sooner. The UN health agency convened its emergency committee on Jan. 22, but did not characterize the emerging pandemic as an international emergency until a week later.

“One more question is whether it would have helped if WHO used the word pandemic earlier than it did,” the panel said.

WHO did not describe the COVID-19 outbreak as a pandemic until March 11, weeks after the virus had begun causing explosive outbreaks in numerous continents, meeting WHO’s own definition for a flu pandemic. 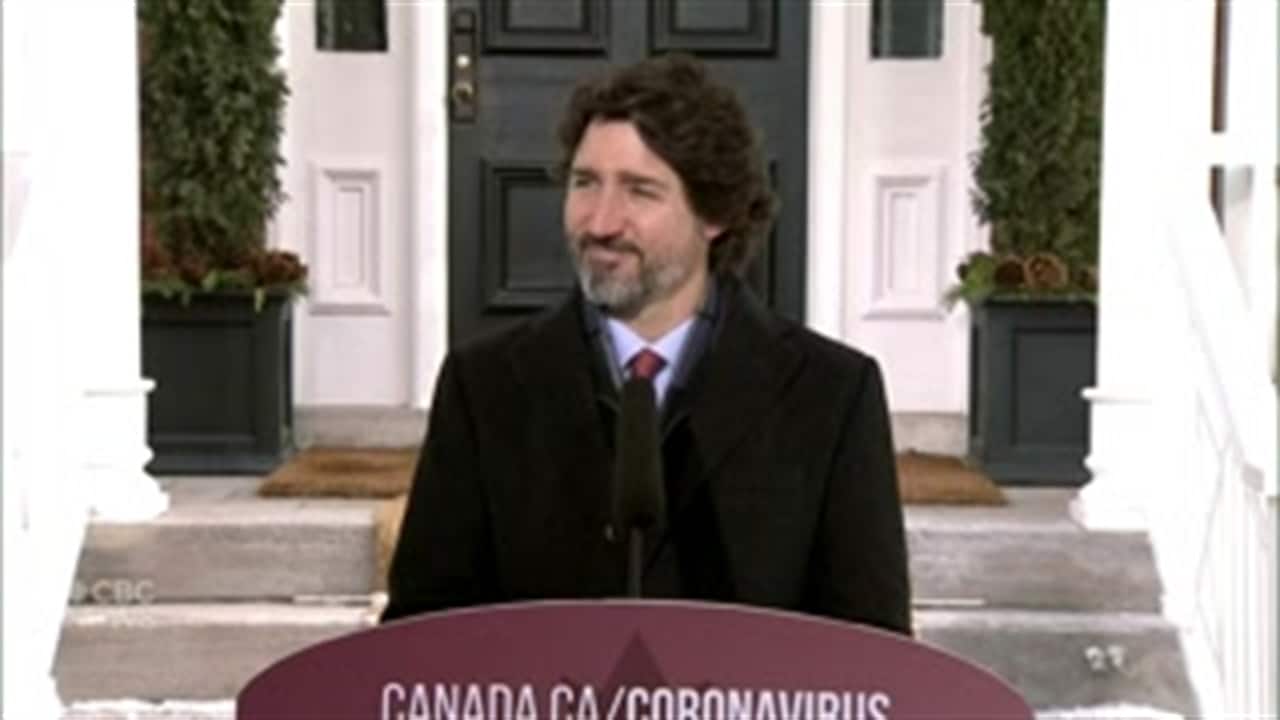 As the coronavirus began spreading across the globe, WHO’s top experts disputed how infectious the virus was, saying it was not as contagious as flu and that people without symptoms only rarely spread the virus. Scientists have since concluded that COVID-19 transmits even quicker than the flu and that a significant proportion of spread is from people who don’t appear to be sick.

The WHO is underpowered and underfunded, and must be reformed to give it the resourcing to be more effective, according to an independent panel reviewing the WHO and the global response to the COVID-19 pandemic.

“We are not here to assign blame, but to make concrete recommendations to help the world respond faster and better in future,”Johnson Sirleaf, told reporters on a briefing on Tuesday, a day after the panel’s interim report was issued.

“I do believe that WHO is reformable.”

WHO response has faced criticism

Over the past year, WHO has come under heavy criticism for its handling of the response to COVID-19. U.S. President Donald Trump slammed the UN health agency for “colluding” with China to cover up the extent of the initial outbreak before halting U.S. funding for WHO and pulling the country out of the organization.

The UN health agency bowed to the international pressure at the annual assembly of its member states last spring by creating the Independent Panel for Pandemic Preparedness and Response. The WHO chief appointed Johnson Sirleaf and Clark — who both have previous ties to the UN agency — to lead the team.

Prime Minister Justin Trudeau said his government will review the report for how to apply its lesson to Canada’s pandemic response both now and in the future.

“Obviously there are things looking back that we could have, should have done differently,” he said on Tuesday. “I think one of the most important things, as we move forward is making sure that we learn from this experience for future governments and future administrations.”

Steven Hoffman, director of the Global Strategy Lab at York University in Toronto, said the report’s authors give a scathing assessment of current pandemic response.

“Every political leader in the world was just hoping that the next pandemic wouldn’t happen on their watch. The results? Deadly consequences,” said Hoffman, a professor of global health, law, and political science.

Hoffman said he hopes COVID-19 catastrophe will be a rallying cry to ensure governments invest in public health not only to prevent emergencies but also to promote health. Health promotion includes increasing rates of physical activity and cutting down on smoking, which also saves money, he said.

An Associated Press investigation in June found WHO repeatedly lauded China in public while officials privately complained that Chinese officials stalled on sharing critical epidemic information with them.

Although the panel concluded that “many countries took minimal action to prevent the spread (of COVID-19) internally and internationally,” it did not name specific countries. It also declined to call out WHO for its failure to more sharply criticize countries for their missteps instead of lauding countries for their response efforts.

Last month, the author of a withdrawn WHO report into Italy’s pandemic response said he warned his bosses in May that people could die and the agency could suffer “catastrophic” reputational damage if it allowed political concerns to suppress the document, according to emails obtained by the AP.

To date, the pandemic has killed more than two million people worldwide.