This column is an opinion by Dr. S. Monty Ghosh, an addiction and internal medicine specialist, as well as an assistant clinical professor at the University of Calgary and The University of Alberta. He is involved with research, policy-making, and advocacy for individuals experiencing homelessness or addiction, as well as for other vulnerable populations. For more information about CBC’s Opinion section, please see the FAQ.

The latest opioid overdose reports from the federal government mirror what we see in provincial reports across British Columbia, Alberta, and Ontario. They indicate a disturbing rise in opioid overdoses among males aged 20 to 40, most of whom are using substances privately with few others knowing.

The number of fatal or near-fatal overdoses has doubled in some regions, reaching levels that have never been seen during the opioid crisis until now.

A report last week from British Columbia’s Coroners Service, for example, noted that 2020 was the worst year on record for opioid deaths, with a rise of 74 per cent over 2019. B.C. averaged 4.7 overdose deaths a day in 2020, many of whom were people using alone.

A major contributing factor is that the number of people using opiates while on their own has been exacerbated by the COVID-19 pandemic, putting them at greater risk. Coping with the stress of the pandemic, along with decreased access to many traditional addiction services, has worsened substance use.

This has been compounded by an increasingly contaminated street drug supply, and individuals trying to comply with physical distancing by no longer using substances in groups. When people are using opioids on their own, there is no one around to reverse potential overdoses with life-saving naloxone.

Another important factor, however, extends beyond the effects of the pandemic. Many who use substances are not seeking help during overdoses, due to fear of repercussions from law enforcement.

WATCH | The National’s story about small towns in B.C. being hit hard by opioid overdoses: 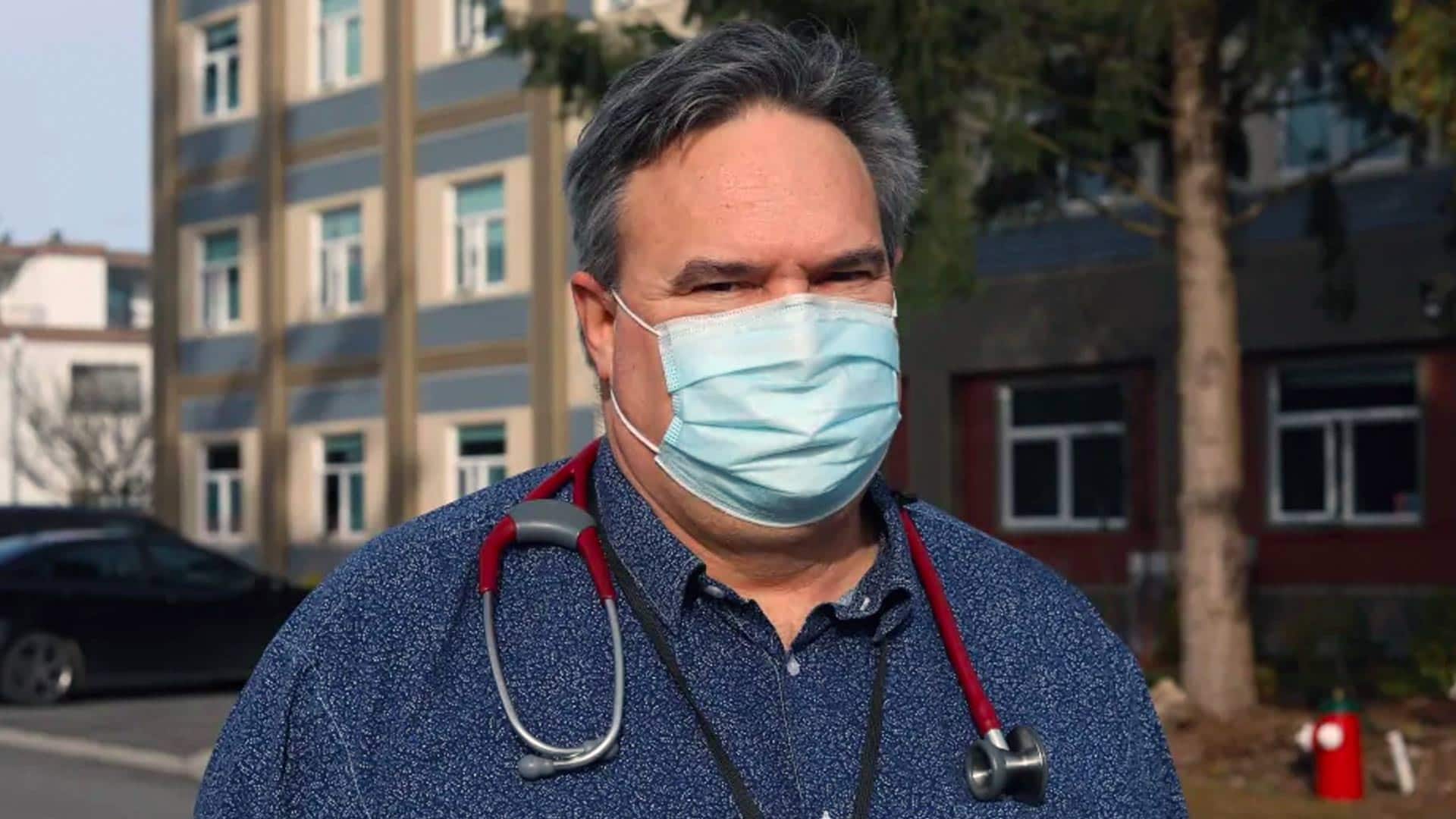 More than 1,700 people died from illicit drug overdoses in British Columbia in 2020, according to new data released by the B.C. Coroners Service, and small towns are getting hit particularly hard. 2:07

As an addiction physician, my patients who use substances often tell me that they don’t want friends, family members, or bystanders calling 911 if they overdose. I’ve heard the same thing from addiction doctors across the nation. Studies support this, demonstrating that up to 50 per cent of individuals who overdose are afraid of calling 911 for fear of police responding in addition to fire department and EMS personnel.

Due to this fear, too many are dying.

To stem this rise in overdose deaths, the City of Vancouver has made a motion to decriminalize the possession of small amounts of illicit drugs, and the cities of Montreal, Regina and Toronto have reportedly started exploring similar options.

Ultimately, an exemption under section 56 of the Controlled Drugs and Substances Act is required from the Federal Government in order to decriminalize specific drugs, but making major changes to legislation is arduous and there has been hesitancy by the Trudeau government.

However, one solution that can be quickly implemented nationally is to change current policies around police responses to opioid overdoses.

The number of people succumbing to overdoses without any call for help is a clear indication of the need to re-evaluate how law enforcement interacts with people who use substances. The Good Samaritan Drug Overdose Act (Bill C-224), came into effect in 2017 to exempt individuals who possess drugs from arrest if, such as in the context of an unintended overdose, they are seeking emergency care. While the act was a step in a positive direction, it did not go far enough.

It is unclear from the bill whether possession of drug paraphernalia is a concern and whether it would be confiscated, for example. The Good Samaritan legislation also does not provide protection for individuals who have a warrant for their arrest, or if they’re in violation of their parole conditions.

Meanwhile, in discussing these concerns with law enforcement agencies, dispatch services, and EMS, the common theme that arises is that police call-outs aren’t actually mandated by law and are seldom necessary in an overdose situation.

The common perception from the public, some health care officials, and the justice system is that substance use and criminal activity are always connected, and that having police services available to check out the scene or provide backup for EMS during a medical emergency is warranted. However, there is no law to suggest this should happen.

It’s also unclear as to what, if any, utility police services bring to an overdose emergency. While dangerous criminal activity may occur or a risk to children may be identified at an overdose site, issues requiring police attendance are few and far between. Paramedics and firefighters are specially trained to assess any emergency situation and ask for backup if needed.

A model where police attending overdose situations is the exception rather than the norm has been tried and tested in Vancouver since 2006. The Vancouver Police Department arrive only when there is fear that violence has occurred, there is a threat to public safety, or if the overdose was fatal.

The result has been so successful that the B.C. government has moved to implement this province-wide to address the alarming rise in overdose deaths in other communities.

If this same approach could be adopted across the country on a province-to-province level, it would be faster than revamping laws to decriminalize possession. And for the long-term, formal federal legislation specifying when police response is warranted would increase the impact of this change.

This would be an easy win for police services, which could use resources currently sent to overdose call-outs to address other issues of importance.

It would also directly align with the recent statement from the Canadian Association of Chiefs of Police (CACP) in support of drug decriminalization.

While we wait for federal exemptions regarding drug possession, simply making minor changes to The Good Samaritan Act to expand its scope in combination with legislation or policy limiting police call-outs could have an incredibly positive impact on the lives of substance users. So much so, it would literally save lives.