The Canadian men’s water polo team will not qualify for the Tokyo Olympics.

Canada lost 17-9 to Russia in quarter-final action at an Olympic qualifying tournament in the Netherlands on Friday.

The win allows Russia to advance to play Greece in Saturday’s semifinals, while Canada must settle for a placement game against France.

Only the top three teams at the event will earn spots in Tokyo.

WATCH | Russia eliminates Canada with a 17-9 victory in quarter-finals: 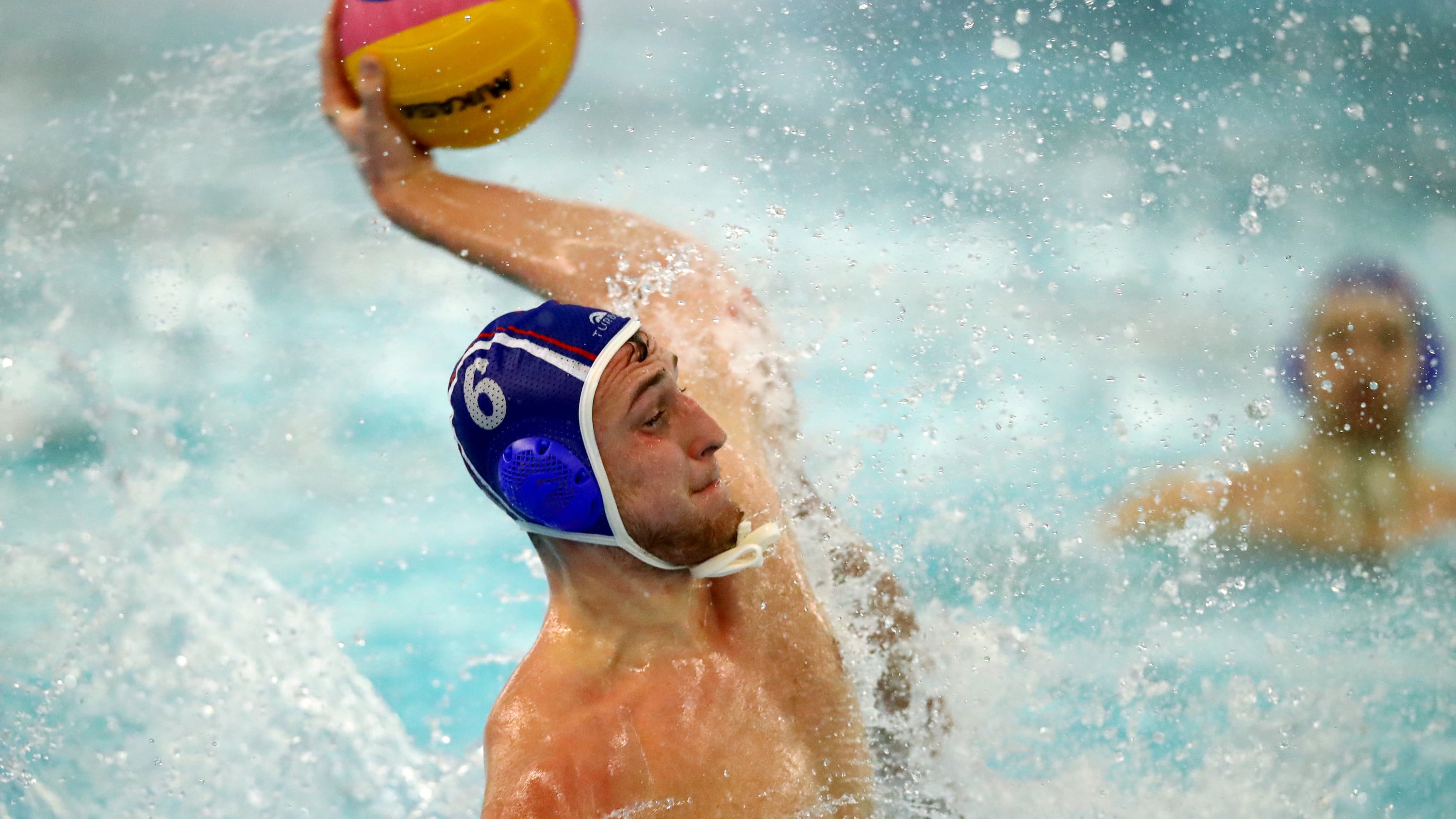 Konstantin Kharkov scored five goals as Russia eliminated Canada with a 17-9 victory in the quarter-finals of the men’s Olympic qualifiers in Rotterdam. 0:41

From the get-go, Russia  seemed poised to take an easy victory, going up 8-3 with 4:23 remaining in second. But, Canada answered back with two goals from Nicolas Constantin-Bicari and Jérémie Côté to narrow the lead heading into the final half.

In the third, Canada looked set to make a comeback thanks to an early goal from Aleksa Gardijan to make it 8-6.

But that’s as close as Canada would come, as Russia, once again, took control.

Unable to make another push, Canada would score only one more in the final eight minutes, while Russia went on a tear.

The loss was Canada’s fourth straight of the tournament, dropping its record to 1-4.

Canada has not qualified a men’s water polo team for the Olympics since 2008.