Dubreuil’s won by a slim margin, beating out Russia’s Pavel Kulizhnikov by 0.14 seconds with a time of 34.398 seconds.

The Netherlands’ Dai Dai N’tab and Kai Verbij finished in third and fourth place, falling 0.23 and 0.28 seconds back of first place, respectively. 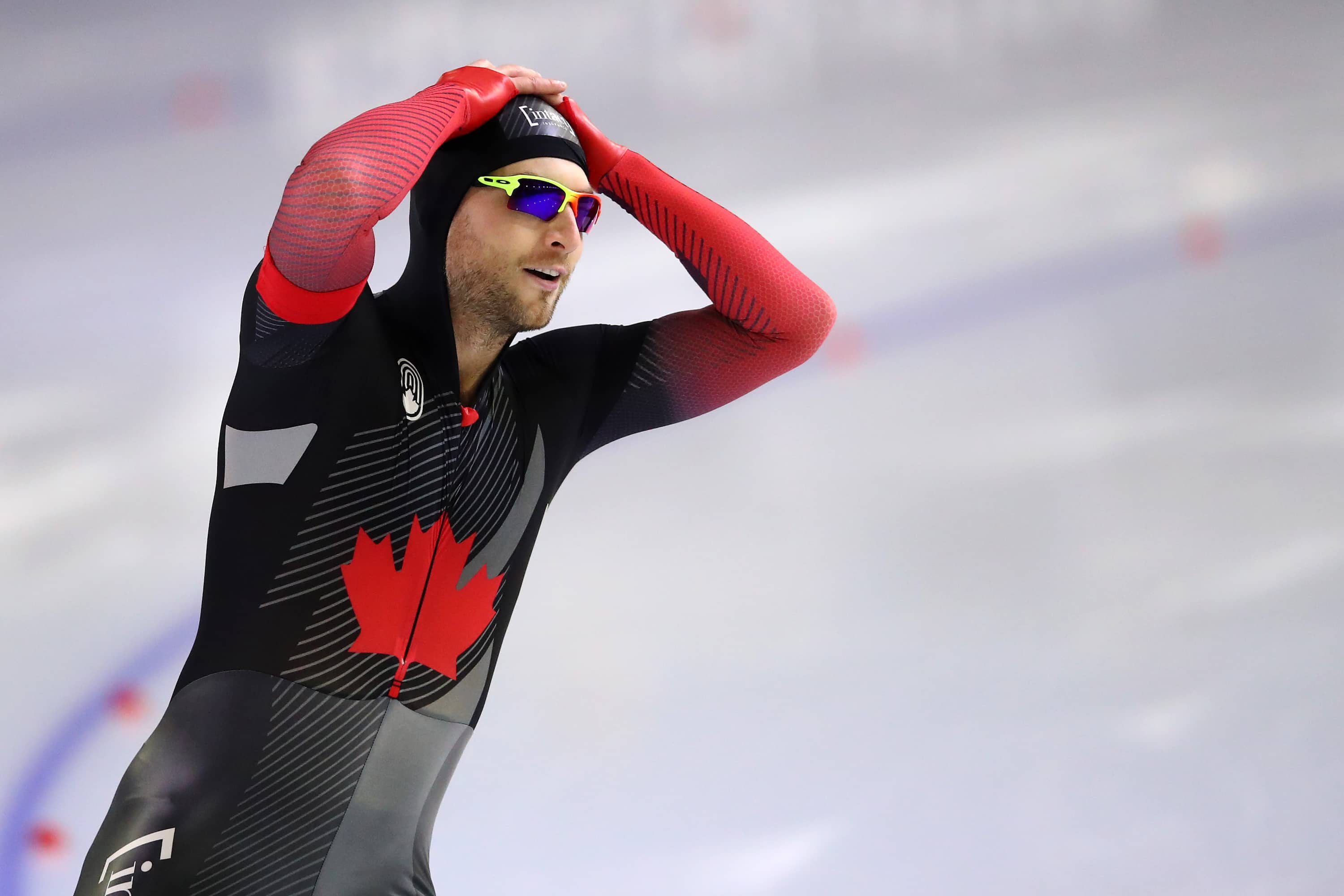 Canada came away with silver in the women’s team pursuit event.

A gold medal finish for Canada would have made it their first world championship title since 2011. 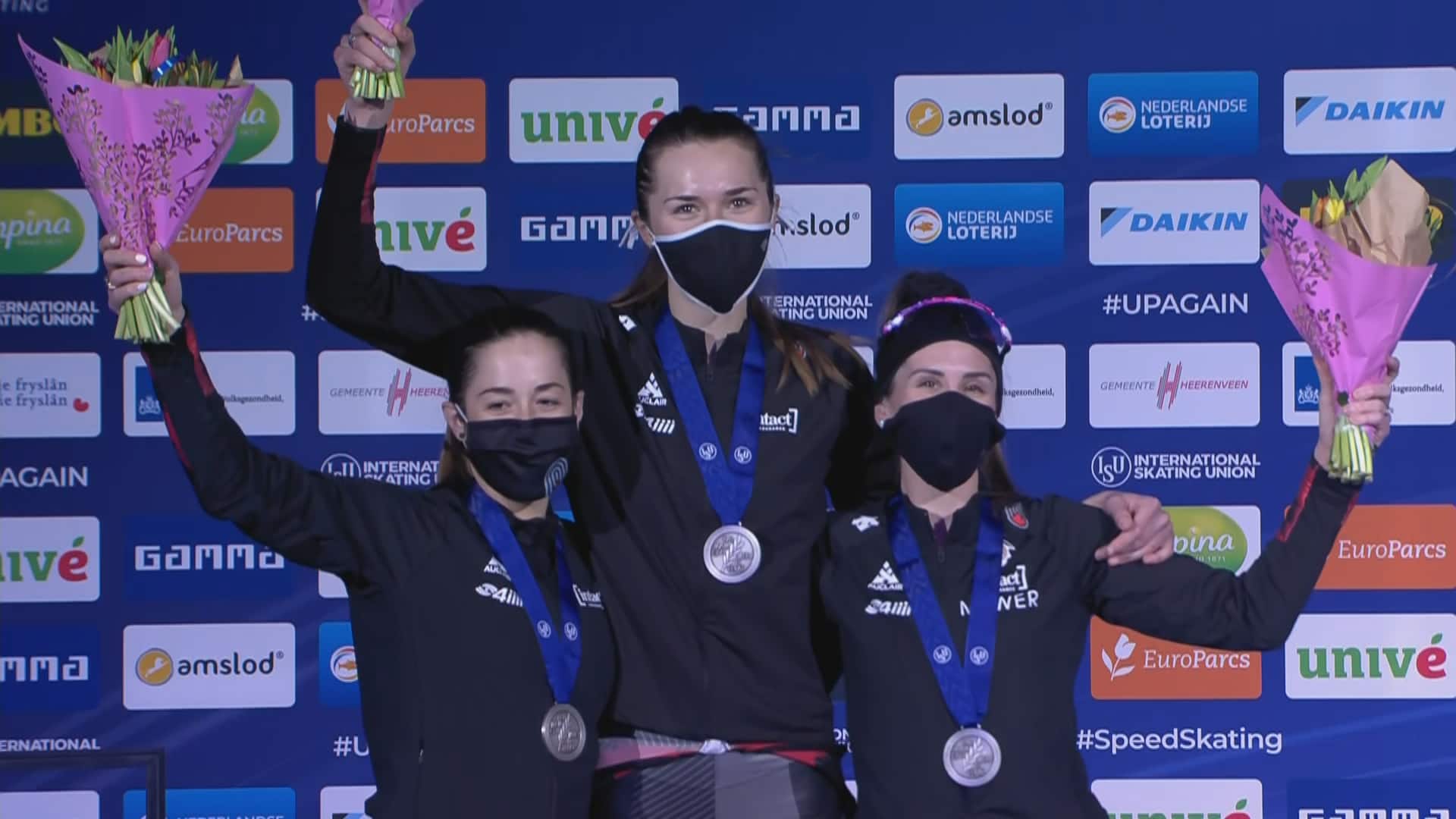 Canada seemed destined to win it, being first from the second lap, all the way through until the very last lap, where it slipped away from them, allowing the Netherlands to win by such a slim margin.

On the men’s side, Canada also found its way onto the podium in the team pursuit event, taking silver. 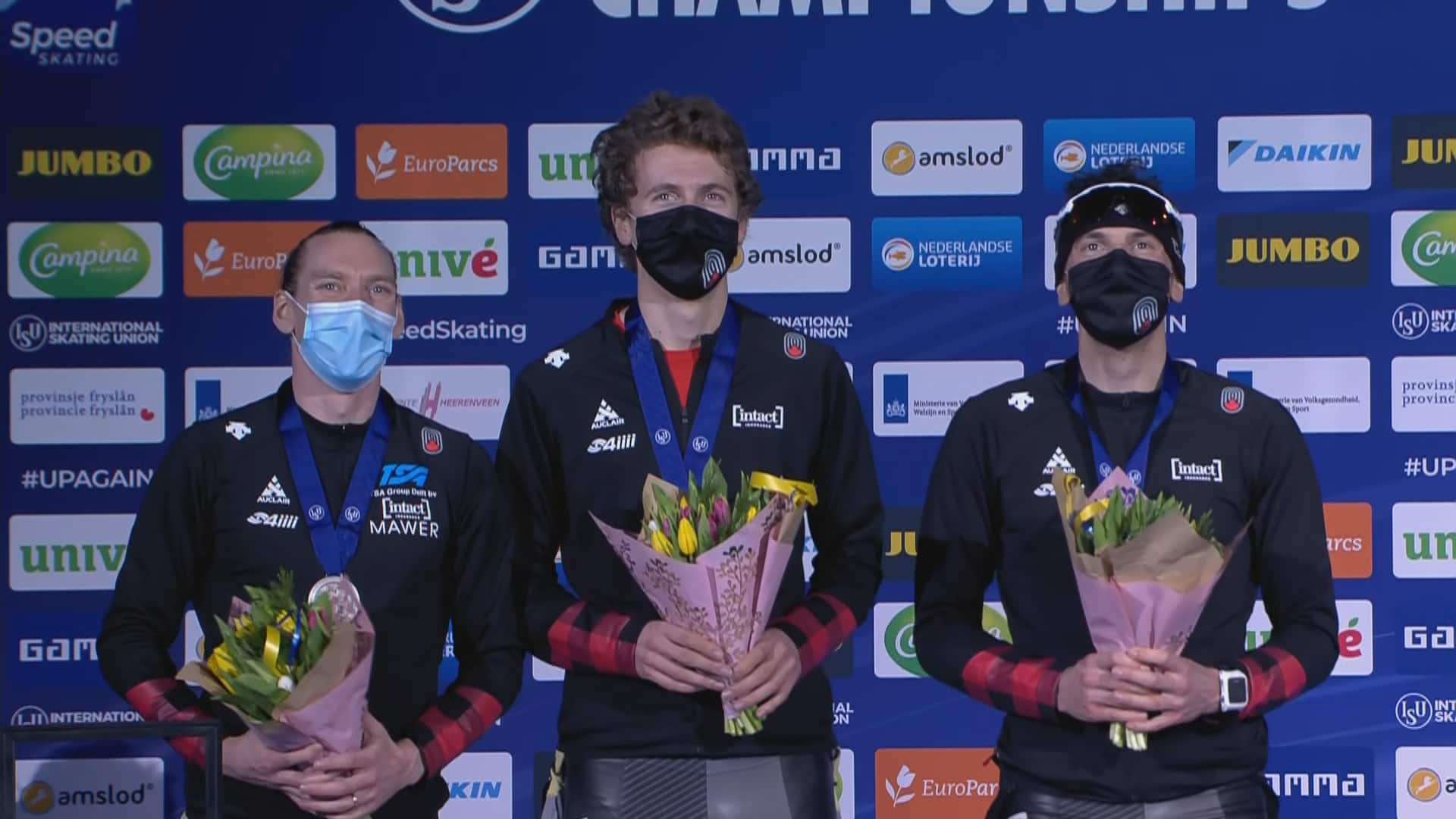 The team of Connor Howe, Ted-Jan Bloemen and Jordan Belchos fell 0.28 seconds shy of the gold medal-winning time of 3:41.429 that the Netherlands team posted.

Never out of reach of winning the race, the Canadian team was second coming out of the first lap, then fell to third from that point until they got through lap four.

The Canadians skaters managed to find their way into first place until lap six where they surrendered the lead to the Netherlands and were never able to recover.