Canada’s Gabriela Dabrowski was ousted in straight sets on Wednesday at the Grampians Trophy by Marta Kostyuk of Ukraine.

The 28-year-old Dabrowski, No. 493 in the world, was competing in a rare women’s singles match at the Australian Open tune-up tournament for players coming out of hard quarantine following COVID-19 exposure on charter flights to Australia.

She last played a singles event Sept. 14 in Rome, falling in qualifying at the Italian Open.

The Ottawa native — and No. 10 in the world doubles rankings — has nine doubles titles in her career, including the 2018 Australian Open mixed crown alongside Mate Pavic of Croatia.

Canada’s Bianca Andreescu was expected to return to the court at this week’s tournament, but withdrew on Tuesday and will instead return to action at the Australian Open.

The Australian Open is scheduled to start Feb. 8. 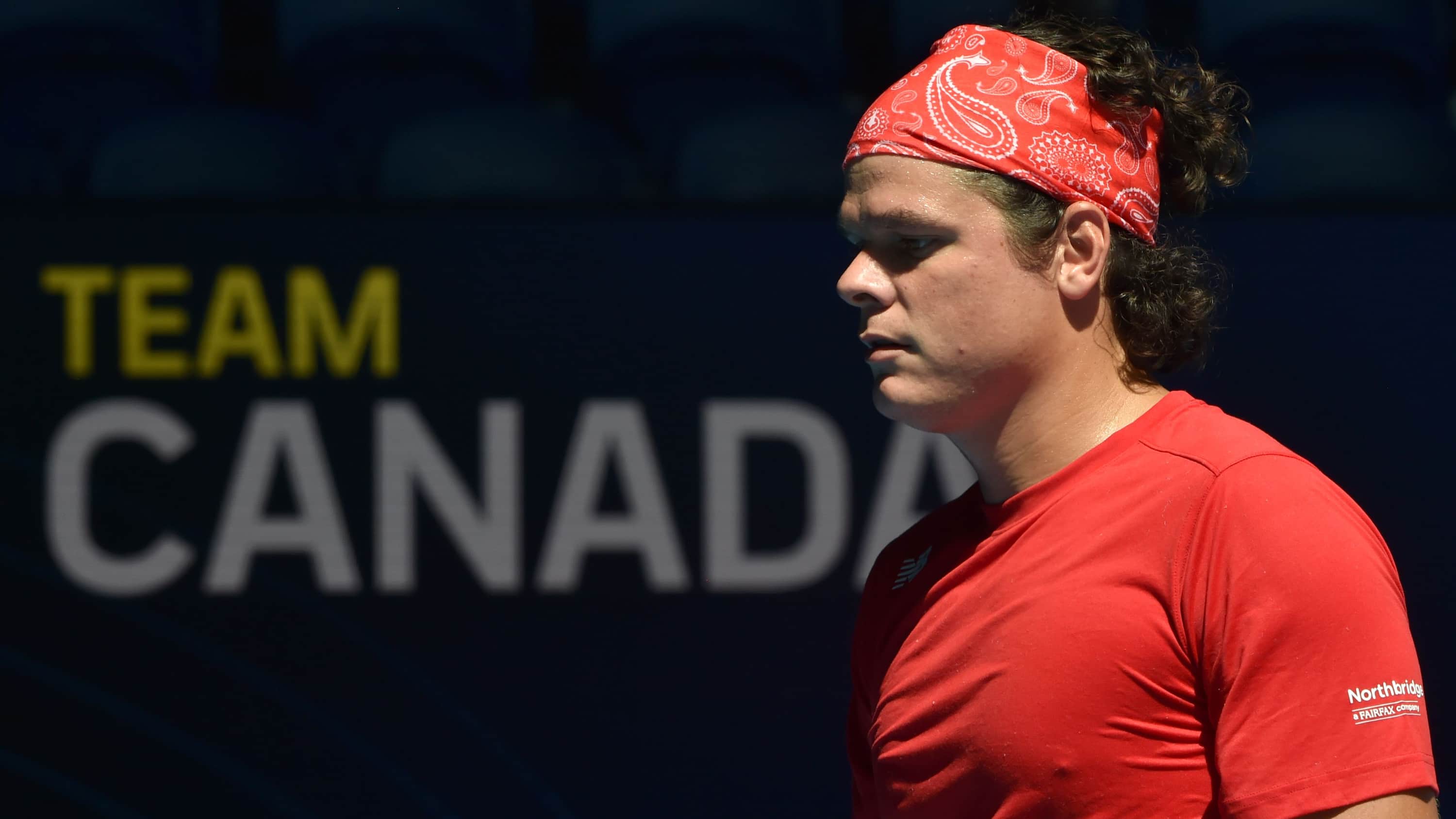