Researchers from Canada and the U.S. are gathering virtually this week for an annual conference that focuses on an endangered whale species.

The North Atlantic Right Whale Consortium, which brings together academic researchers, government agencies, shipping and fishing industries and conservation organizations, is expected to release part of a yearly report card on how the whales are faring.

“It really is an important forum to combine all of those ideas because saving the species isn’t going to come out of one country, one person, one organization. It’s going to take a really collaborative effort to bring this species back from the brink,” said Tonya Wimmer, executive director of the Marine Animal Response Society based in Nova Scotia. 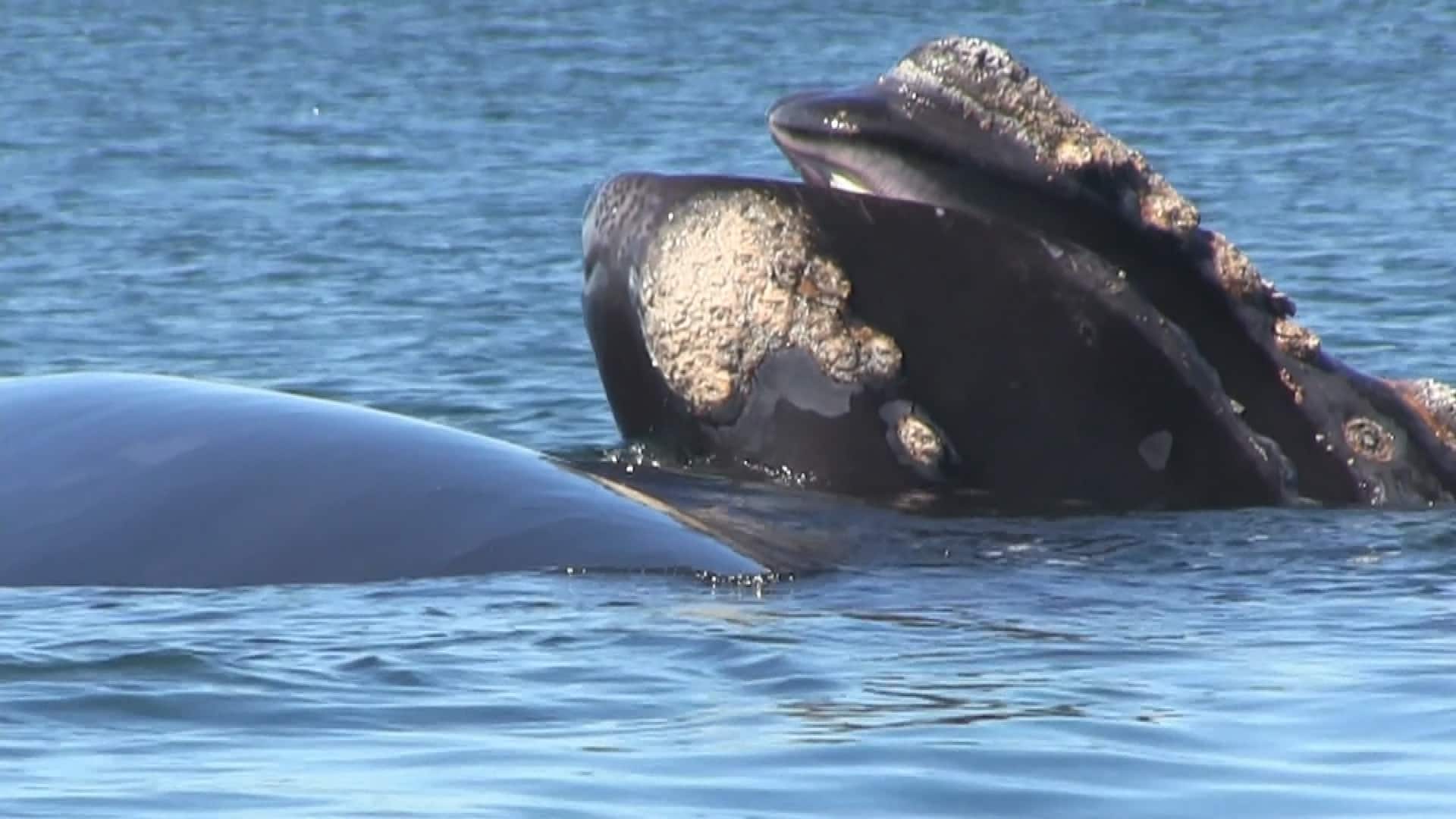 Researchers say there have been no ship strikes or whales getting caught in fishing gear, and there were no deaths in Canadian waters. 3:09

So far this year, one right whale has been found dead in U.S. waters — a six-month-old calf who was discovered in June off the New Jersey coast, with wounds that suggested a vessel strike. There have been no reported deaths in Canadian waters so far in 2020.

There are roughly 400 North Atlantic right whales left in the world, with fewer than 100 breeding females. Twenty-nine of the whales have died in Canadian waters since 2017.

Wimmer said she’s looking forward to hearing the preliminary population estimates, but said she’s not sure the numbers will be uplifting.

“It gives us an idea of the general direction that this population is heading in. As most people can imagine, given what’s happened with the high number of deaths in Canada, some in the U.S. and the low number of births, we’re not really expecting that overall population number to be great,” she said.

“We’re expecting that to have gone down, which is obviously not a good thing for the species.”

Researchers say fishing gear entanglements and ship strikes are the leading cause of death for right whales.

In response to the dire situation, Canada’s Department of Fisheries and Oceans has implemented measures such as temporary fishing zone closures if right whales are spotted, as well as speed restrictions on vessels.

Wimmer said there are several serious entanglements that researchers are keeping an eye on. Earlier this month, two entangled whales were spotted off the U.S. East Coast.

“The latest one, they do have a tracker buoy on the animal and they’re monitoring its position, but it’s not in a very accessible location,” Wimmer said, adding that she’s hoping to get the latest update on those entangled animals at the conference.

The virtual meeting is expected to begin Tuesday and wrap up Wednesday.