Jamie Drysdale scored the game’s only goal as Canada defeated Russia 1-0 on Wednesday in a pre-tournament game ahead of the world junior hockey championship.

It could be a costly win for the host side. Canada captain Kirby Dach left the game in the third period after appearing to suffer a right wrist injury.

Canada netminder Devon Levi made 23 saves for the shutout.

“He made our team play with confidence,” said Canada coach Andre Tourigny. “He was solid.” 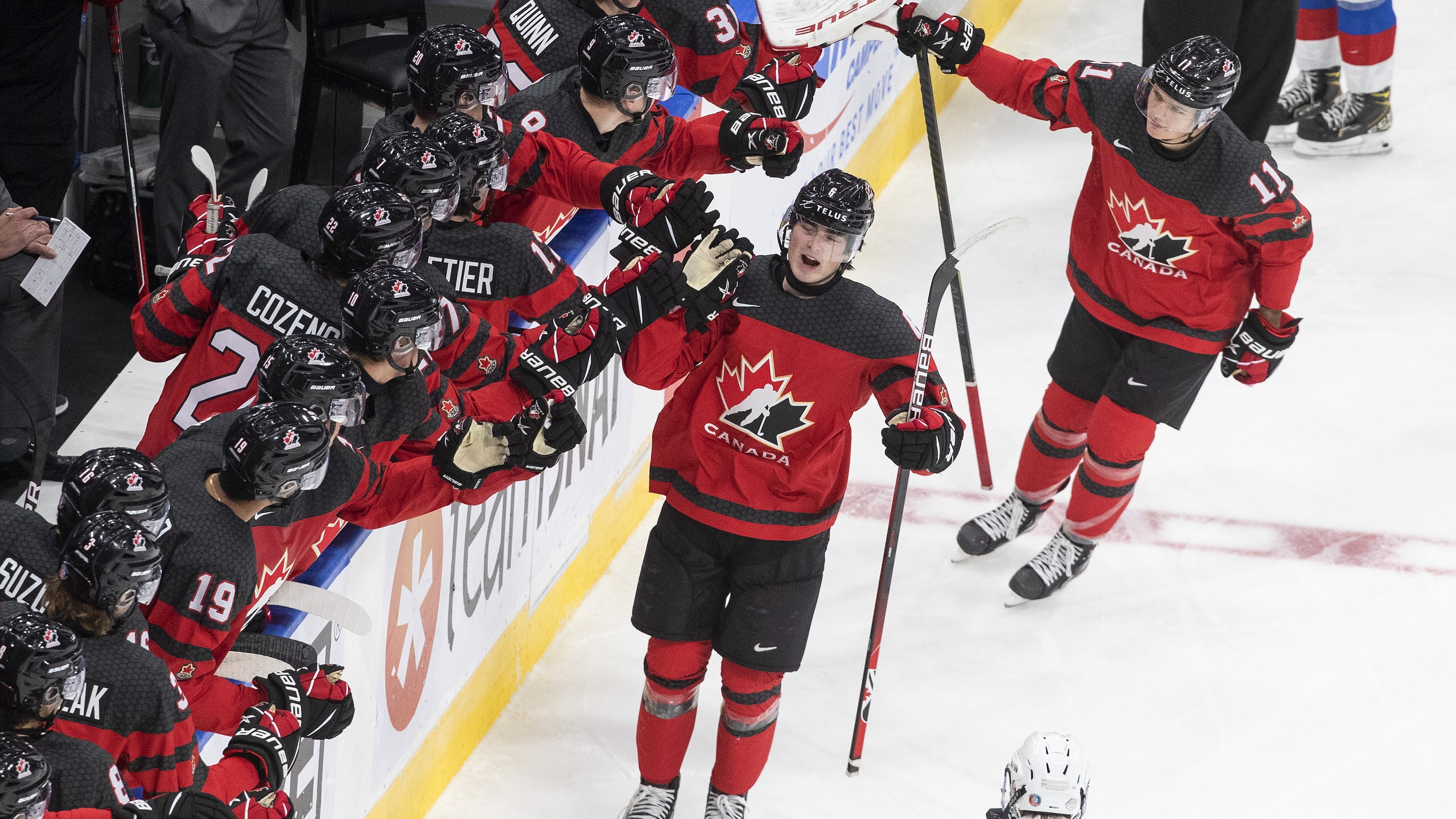 Jamie Drysdale lifts Canada to 1-0 victory over Russia in a pre-tournament game ahead of the world junior hockey championship. 0:25

Tourigny did not have details on Dach’s injury after the game. He said an update would be provided once X-ray results were available.

Dach was injured on what seemed like a harmless bodycheck in the neutral zone. After the hit, he pulled off his glove, skated off the ice and went directly to the locker-room area. 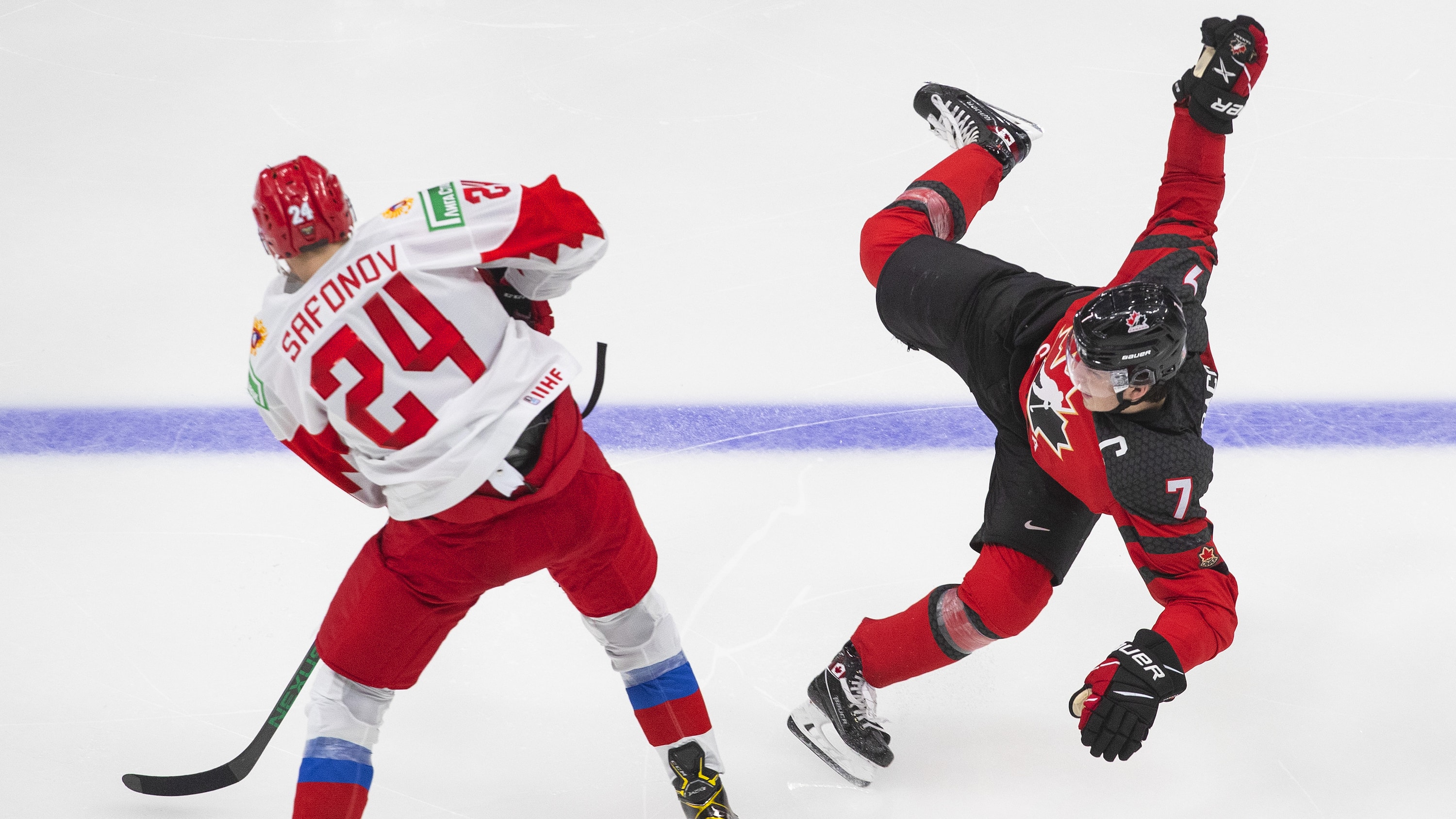 Team Canada Captain Kirby Dach heads towards the dressing room after an awkward hit on Ilya Safonov during a pre-competition game against Russia. 0:26

Akhtyamov, who played the third period, made six saves. Yaroslav Askarov saved all 22 shots he faced over the first 40 minutes.

It was the first and only warmup game for Canada ahead of the competition.

“For a bunch of guys that have not played against a real opponent in nine months, I was really happy with the way we played,” Tourigny said. “There was a lot to like in our offensive-zone play and our puck possession, and our offensive zone forecheck was very good.”

Levi shook off some early jitters and settled in.

“I always pictured myself as a kid playing in this tourney,” he said. “I never thought it was going to come true, but here I am. There was definitely a bit of nerves, got my feet under me quick and played a good game, but the team played great in front of me.”

The Czech Republic blanked Slovakia 6-0 in the late game at Rogers Place.

The 2021 event is modelled on the NHL’s “bubble” that was successfully used earlier this year in the same arena.

The preliminary round begins Friday. Canada is in a pool with Finland, Slovakia, Switzerland and Germany.

The United States, Russia, Sweden, the Czech Republic and Austria are in Pool B.

The championship game is set for Jan. 5.