Calgary fire Chief Steve Dongworth called reports of racism in his fire halls “concerning” and says problem employees are difficult to deal with because they’re “very clever” and “very subtle” in how they operate.

“We have a culture where people tend not to report things for fear of retaliation,” he said in a telephone interview Tuesday afternoon.

“That becomes a barrier to us finding out who those laggards are.”

But Dongworth said “there will be zero tolerance” when the problem employees are identified.

On Monday, CBC News published detailed accounts from seven current and former members of the Calgary Fire Department who confirmed that although it’s become less blunt over the years, BIPOC firefighters still experience insidious racism within the city’s fire halls.

Last summer, several current and retired BIPOC members and their allies sent a letter to the chief demanding change.

The group alleges racialized bullying has led to suicides of CFD members.

In interviews, several members, who CBC News agreed not to name because of fear of workplace retribution, said even to this day, the N-word is occasionally tossed around casually inside fire stations.

Dongworth faced criticism from retired captain Chris Coy, the first Black firefighter with CFD who retired Dec. 1. Coy said the chief has known about the racism within CFD for years and hasn’t done nearly enough to change the culture.

WATCH | Chris Coy on racism within the Calgary Fire Department: 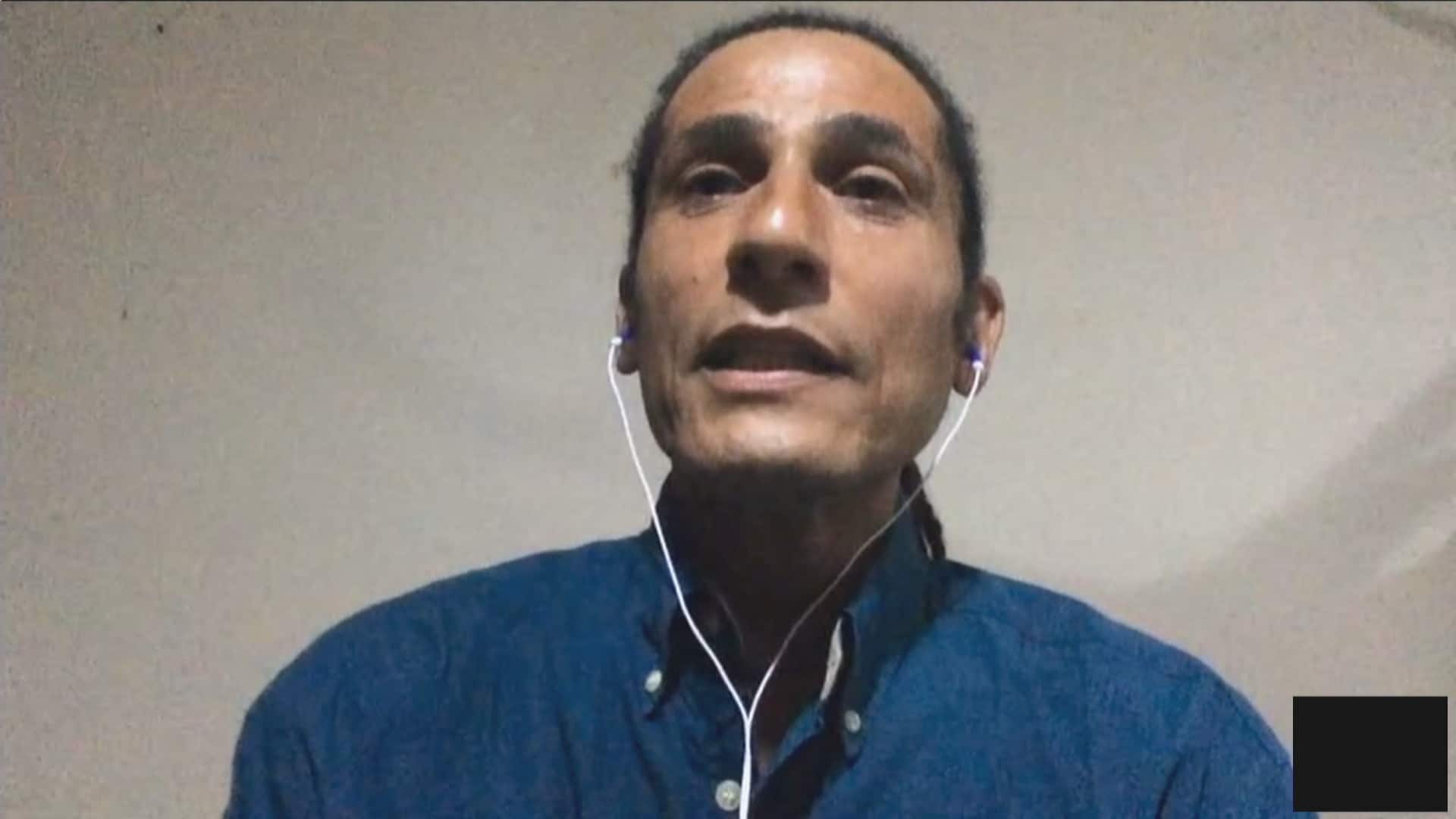 A group of current and former BIPOC employees at the Calgary Fire Department are demanding nine changes to what they describe as a “toxic work environment.” Chris Coy, who is a retired captain, says he faced discrimination since Day 1. 10:48

“Have I done enough quickly enough?” asked Dongworth, who was promoted to chief in 2014.

“It never feels like that but I will tell you but I know we’ve steadily moved the needle on this.”

There are two prongs to Dongworth’s anti-racism strategy. One is to set a hard line of what’s considered unacceptable behaviour.

“The second part is to start changing people’s minds, explaining why racism is wrong, why discrimination is wrong. Changing minds takes an awfully long time.”

Several active and retired firefighters said their experiences with coworkers inside the fire halls were more traumatizing than the often gruesome scene calls they’re dispatched to.

“Every time we hear these kinds of accounts, we commit ourselves to double down on that work and make sure we do,” said the fire chief.

On Tuesday evening, the City of Calgary reaffirmed its commitment to anti-racism with a motion including wording specific to the Calgary Fire Department in light of CBC’s story.

“With respect to concerns related to the Calgary Fire Department, direct administration to specifically include these issues in their continuing work on internal practices and movement toward cultural change,” reads the motion.

A day after calling the racism within CFD “horrifying,” Mayor Naheed Nenshi said he’ll be pushing the release of information from two workplace reviews done in recent years.

Chief ‘absolutely committed to this work’

Currently, there are no women or BIPOC members serving as senior brass.

Both groups account for less than three per cent of the 1,400 firefighters in Calgary.

“If you don’t have many people in the organization who are female or who are people of colour, Indigenous, Black, it’s almost inevitable you’re not going to have many in leadership positions,” said Dongworth.

The chief said his organization is actively trying to recruit visible minorities and women to the department.

“This has to be seen as a time where we double down on the work that we do, that we embrace those people that bring diverse cultures, genders, views to the workplace.”