Dressel later lowered his own record in the 50 freestyle by 0.08 seconds, setting a time of 20.16 in the Hungarian capital.

“It was a really exciting day and I’m so pleased with the times,” Dressel, who broke Michael Phelps’s 100 fly world record at the 2019 world championships, told the BBC. 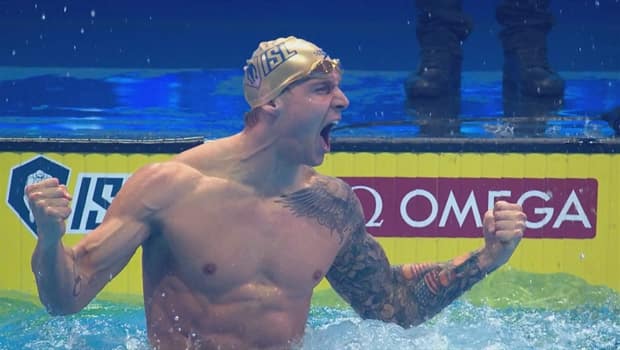 Caeleb Dressel swam to a blistering time of 47.78 in the 100-metre butterfly, setting a new short course world record at ISL Budapest. 2:10

“It’s like an amusement park for swimmers and I’m loving it at the ISL this season, but we want to win this as a team – that’s the end goal.”

Teams have been racing behind closed doors in Budapest since Oct. 16 and the final four are Energy Standard, Cali Condors, LA Current and London Roar — two from the United States and two from Europe.

World records from Dressel and their women’s 4×100 individual medley relay team helped Cali Condors lead the standings with 267 points on the first day of the ISL finals.

WATCH | Dressel lowers his own world mark in 50 freestyle: 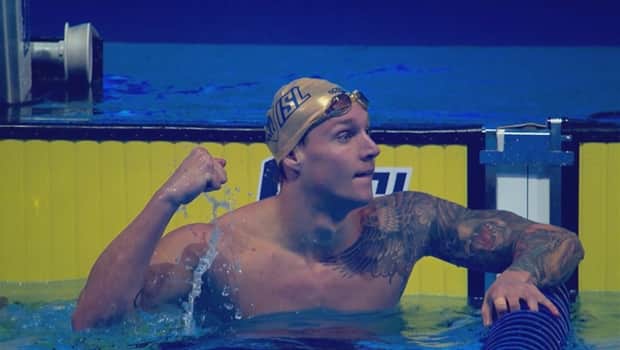 Caeleb Dressel swam to his second short course world record of the day, recording a time of 20.16 in the 50-metre freestyle at ISL Budapest. 1:42