As if the Brexit trade negotiations were not tortuous enough, the coronavirus added a twist at a crucial stage on Thursday when top-level talks had to be suspended because an EU negotiator tested positive for COVID-19.

It added uncertainty to the negotiations as a deadline looms ever closer and both sides are still divided on three key issues.

EU chief negotiator Michel Barnier said that together with his U.K. counterpart, David Frost, “we have decided to suspend the negotiations at our level for a short period.” Talks among lower-ranking officials will continue in the meantime.

Any long suspension of talks will make it tougher for the negotiators to clinch a deal ahead of Jan. 1, when the existing trade agreements between the EU and Britain expire.

“We are discussing with them the implications for the negotiations. We have been, and will continue to, act in line with public health guidelines and to ensure the health and welfare of our teams,” the British government said in a statement.

The virus, which has been so brutal for people across the EU and U.K., did not spare the negotiations either. Barnier tested positive in March and Frost self-isolated that same month after developing coronavirus symptoms.

U.K. Prime Minister Boris Johnson was hospitalized in April and is currently back in coronavirus quarantine until next Thursday.

Time is running out as the EU will need about four weeks to complete the approval process of any deal that is agreed upon.

Only on Wednesday a top European Union official said that trade talks with the United Kingdom still face “substantial work” that might spill over into next week.

The U.K. left the EU on Jan. 31, but a transition period when EU rules apply to trade and other issues runs until the end of December. Both sides had hoped to get a trade deal by then to protect hundreds of thousands of jobs and businesses that could suffer if Brexit leads to a sharp end to existing trade relations.

Talks have proven exceptionally difficult, with the two sides refusing to budge on three key issues — fisheries, how to check compliance of the deal and standards the U.K. must meet to export into the EU. 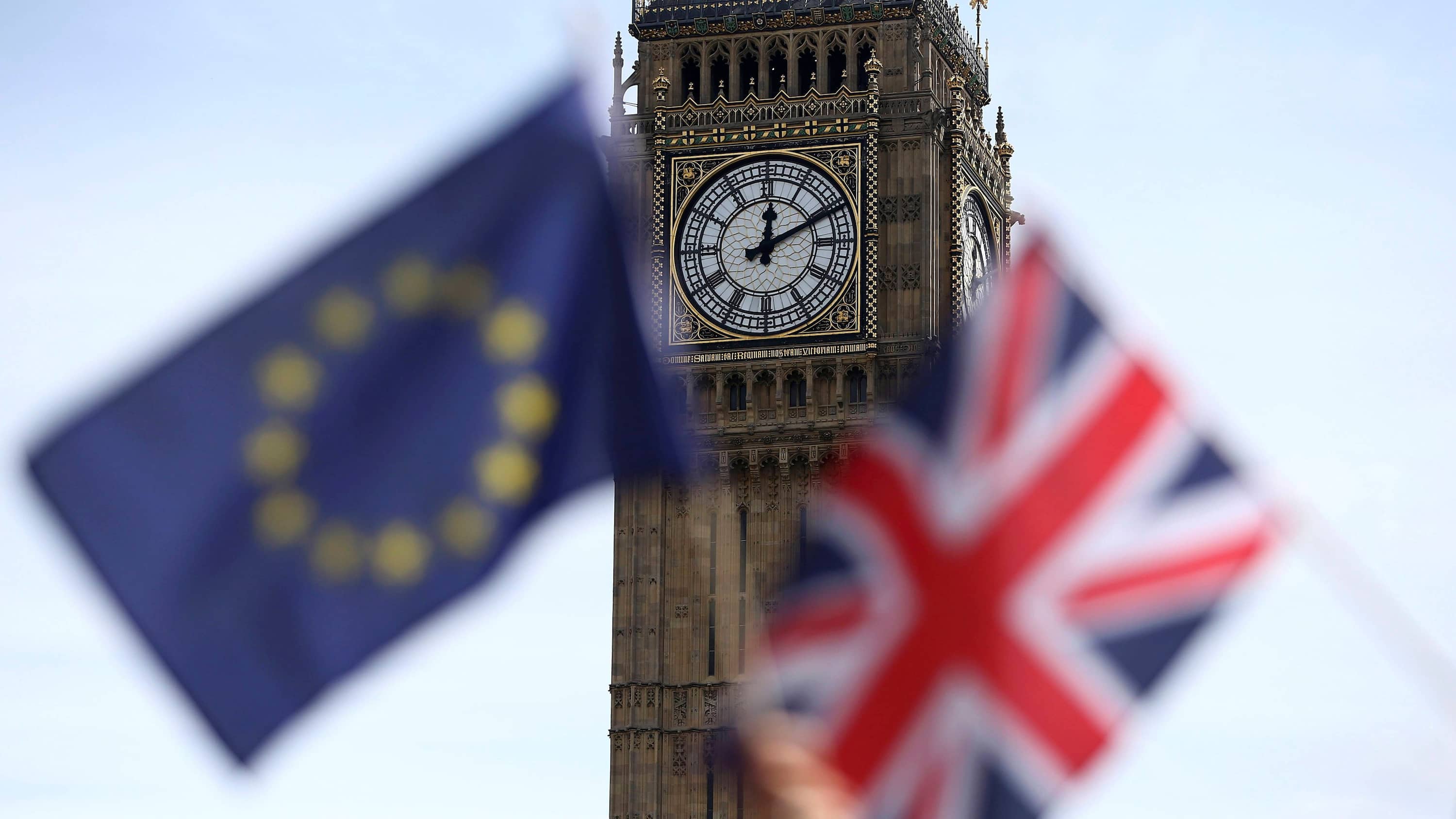 After years of campaigning, infighting and elections, Brexit is now a reality in the U.K. and Europe. 7:22

The EU fears Britain will slash social and environmental standards, and pump state money into U.K. industries, becoming a low-regulation economic rival on the bloc’s doorstep.

Britain says the EU is making unreasonable demands and is failing to treat it as an independent, sovereign state.

If there is no deal, businesses on both sides of the English Channel will face tariffs and other barriers to trade starting on Jan. 1. That would hurt economies on both sides, with the impact falling most heavily on the U.K., whose economy is already reeling under the coronavirus pandemic.