Blink and you’ll miss Liliane Yamgue Dacmeta as she zips between appointments with Ottawa’s expectant mothers. On days she’s on call, Dacmeta is ready at a moment’s notice to help her clients deliver their babies.

Along with doing the gruelling 24/7 job, Dacmeta knows about the challenges of being one of the few diverse midwives in Ottawa. But she says she has a personal reason for pursuing a career in the challenging field.

“I always told myself I’d be a midwife so women wouldn’t have the same birth experience as me,” explained Dacmeta, who suffered complications during the delivery of each of her three children.

Dacmeta is originally from Cameroon, where she says it’s uncommon for health-care providers to check in with women after a birth — a lack of follow-up she says can be deadly.

Dacmeta said midwifery taught her a different approach, one focused on helping women with the emotional and physical toll pregnancy can take on the body, both before and long after the baby arrives. She believes this approach would’ve helped her and other mothers who may face complications.

As one of few Black midwives practising in Ottawa, there’s another reason she sticks with this job. Dacmeta says this city needs more diversity in midwifery to match the city’s growing diversity.

“I see more immigrant clients, and I hope more midwives of colour will move to Ottawa, too,” she said.

Having a midwife who looks like her would’ve made a difference to Aline Mumukunde, who gave birth to her first child in an Ottawa hospital with the help of an obstetrician.

Mumukunde said on the day of her delivery, her obstetrician asked her to consider an epidural and caesarian section.

“I told him no way,” said Mumukunde, who grew up in Rwanda and moved to Ottawa in 2008.

“In our traditional culture, we don’t believe in medication unless there’s a big problem,” she explained, adding that she later felt forced to have the epidural during labour.

The experience prompted her to opt for a midwife during her second pregnancy. She said she felt like the midwife treated her like a daughter, and took care of her before and after the baby arrived.

“The midwife cares for you like a mother. They listen to you,” Mumukunde said.

For her third pregnancy, Mumukunde decided she’d feel more at ease with a midwife with a shared background, so she reached out to Rwandan-Canadian midwifery student Gaëlle Nyamushara Ishimwe.

“I want to have Gaëlle as my midwife because I can speak to her,” said Mumukunde, adding it’s not just about language, but also understanding her experience as a Black woman. 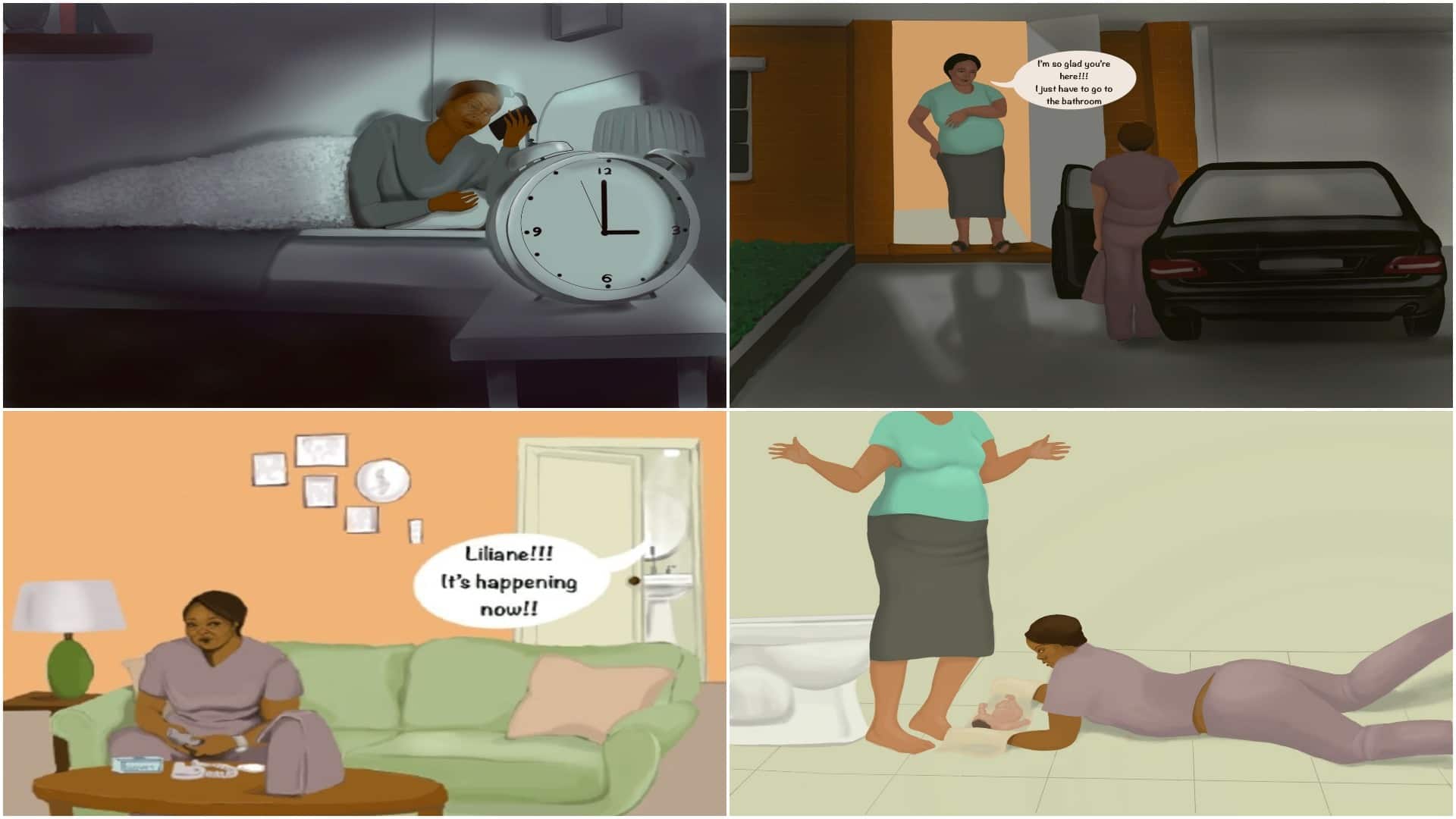 Recalling one incident at The Ottawa Hospital where she felt her presence made a difference, Ishimwe says she knows having more diversity among midwives would help expectant mothers in this city.

At a critical point in the delivery, the labouring mother switched from speaking English to her first language of Kinyarwanda.

Ishimwe, who also speaks Kinyarwanda, was able to translate and helped the birth go more smoothly. But it also made her wonder how many women go through the entire delivery process without being fully understood.

She connects that to her own sense of the burden of being one of few diverse midwives in the city.

“You cannot sit in a room where 80 or 90 per cent of the community is Caucasian and feel comfortable enough to speak up,” said Ishimwe. “There is something about having your own person in the room that changes everything. It just reassures you.”

The lack of diversity in their field is a concern for midwifery organizations across the province, including the Association of Ontario Midwives and Ryerson’s Midwifery Education Program, which has begun tracking the issue.

According to the program’s latest numbers, of the 963 practising midwives in Ontario, only 28 are Black.

Program director Karline Wilson-Mitchell said that has real consequences, because they’ve heard from Black mothers-to-be that they feel more comfortable with care from someone who shares their experience.

Wilson-Mitchell pointed to tennis-player Serena Williams’s difficult birth as an example of a Black mother who said she didn’t feel heard by her doctors during a traumatic labour.

“Could a Black midwife or a Black physician working on a team in collaboration have understood [Williams’s] needs? The way she communicated? Would they have been less likely to dismiss her? The research says yes,” said Wilson-Mitchell.