U.S. president-elect Joe Biden on Monday said a coronavirus vaccine approval process must be guided by science so the public can have confidence the vaccine is safe and effective, warning that the United States is still facing a very dark winter and that a vaccine likely won’t be available for months.

“The bottom line: I will spare no effort to turn this pandemic around, once we’re sworn in on January 20th,” said Biden from his hometown of Wilmington, Del.

Biden made the comments after meeting with an advisory board co-chaired by former surgeon general Vivek Murthy, former Food and Drug Administration commissioner David Kessler and Yale University associate professor Marcella Nunez-Smith to examine how best to tame a pandemic that has killed more than 237,000 Americans.

The Biden-appointed scientists and experts will liaise with local and state officials on the pandemic response. They will consider how to safely reopen schools and businesses and tackle racial disparities.

“This group will advise on a detailed plan built on a bedrock of science,” said Biden.

Notable among the task force members is Rick Bright, a vaccine expert and former head of the Biomedical Advanced Research and Development Authority. Bright filed a whistleblower complaint alleging he was reassigned to a lesser job because he resisted political pressure to allow widespread use of hydroxychloroquine, a malaria drug pushed by Trump as a COVID-19 treatment.

Widespread vaccination many months away: Biden

Biden also welcomed promising early data from Pfizer’s vaccine trial in a statement as giving “cause for hope.”

But, he cautioned, even if a vaccine is achieved, “it will be many more months before there is widespread vaccination in the country.”

I just spoke with <a href=”https://twitter.com/JoeBiden?ref_src=twsrc%5Etfw”>@JoeBiden</a>, and congratulated him again on his election. We’ve worked with each other before, and we’re ready to pick up on that work and tackle the challenges and opportunities facing our two countries – including climate change and COVID-19. <a href=”https://t.co/wldIwLSz5H”>pic.twitter.com/wldIwLSz5H</a>

While the challenge is vast domestically, Biden said his administration would “restore” U.S. leadership in global health. As a candidate, he promised to re-engage with the World Health Organization, which Trump has blamed for mishandling the global spread of the virus from China and vowed to exit.

“In that spirit, we congratulate president-elect Joe Biden and vice-president-elect Kamala Harris, and we look forward to working with this administration very closely.

“We need to reimagine leadership, build on mutual trust and mutual accountability to end the pandemic and address the fundamental inequalities that lie at the root of so many of the world’s problems,” said Tedros.

Prime Minister Justin Trudeau said on social media he had congratulated Biden, and that his government is ready to “tackle the challenges and opportunities facing our two countries — including climate change and COVID-19.”

Trump was hospitalized after testing positive for the virus, while his chief of staff Mark Meadows and housing secretary Ben Carson in recent days have become the latest in a long list of associates to test positive for COVID-19.

At the White House, Vice-President Mike Pence met with administration’s coronavirus task force on Monday for the first time since Oct. 20.

Biden cleared the threshold of 270 electoral college votes needed to win the White House on Saturday, four days after the Nov. 3 election. He beat Trump by more than four million votes nationwide, making Trump the first president since 1992 to lose re-election.

But Trump has not acknowledged defeat and has launched an array of lawsuits to press claims of election fraud for which he has produced no evidence. State officials say they are not aware of any significant irregularities.

Biden’s advisers are moving ahead and considering candidates for top cabinet posts. But the transition cannot shift into high gear until the U.S. General Services Administration, which oversees federal property, certifies the winner.

Emily Murphy, the Trump appointee who runs the agency, has not yet done so and a GSA spokesperson gave no timetable for the decision.

WATCH | Transition will be unlike others in modern times: 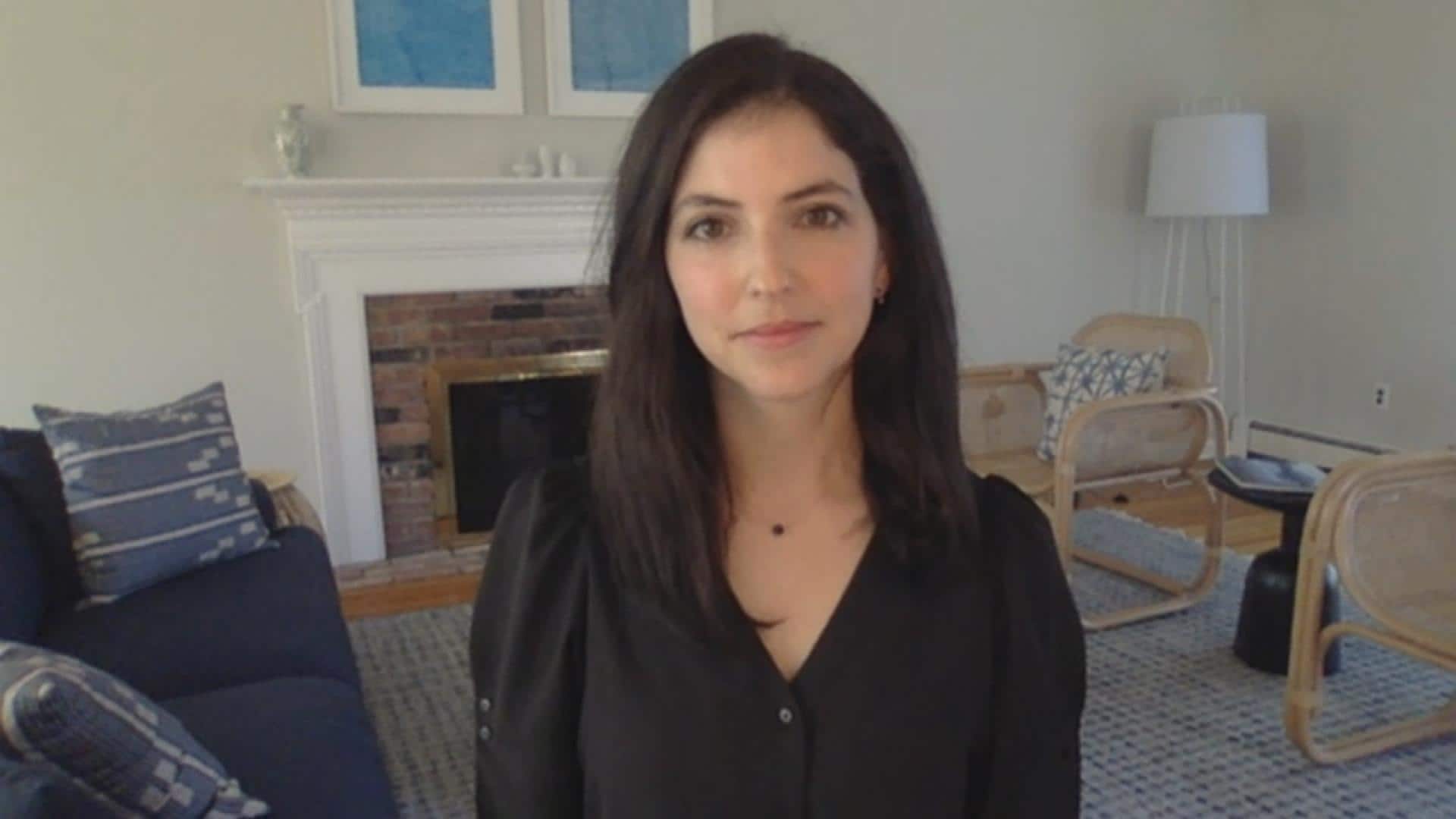 The transition period between presidential administrations is the most perilous time in U.S. politics, even in less contentious times, says Rebecca Lissner of Georgetown University’s Center for Security Studies. 4:38

Until then, the GSA can continue providing Biden’s team with offices, computers and background checks for security clearances, but they cannot yet enter federal agencies or access federal funds set aside for the transition.

The Biden campaign on Sunday pressed the agency to move ahead.

“America’s national security and economic interests depend on the federal government signalling clearly and swiftly that the United States government will respect the will of the American people and engage in a smooth and peaceful transfer of power,” the campaign said in a statement.

Trump, however, has shown no signs he will engage in a transition.