The International Skating Union, which oversees both figure skating and speed skating, announced the cancellation or postponement of several more competitions on Wednesday, including a pair of Olympic test events.

Due to the ongoing coronavirus pandemic, the Grand Prix of Figure Skating final, which was also to be a test event for the 2022 Winter Games in Beijing, will not go happen in December. There is no word on rescheduling at this time.

One of the main concerns surrounds the rules on quarantining for a competitor when returning to their domestic country after competition.

All six Grand Prix figure skating series events are still on, but they are limited to skaters from the host countries or athletes training in those countries. The series begins in late October with Skate America in Las Vegas, with no fans in attendance. 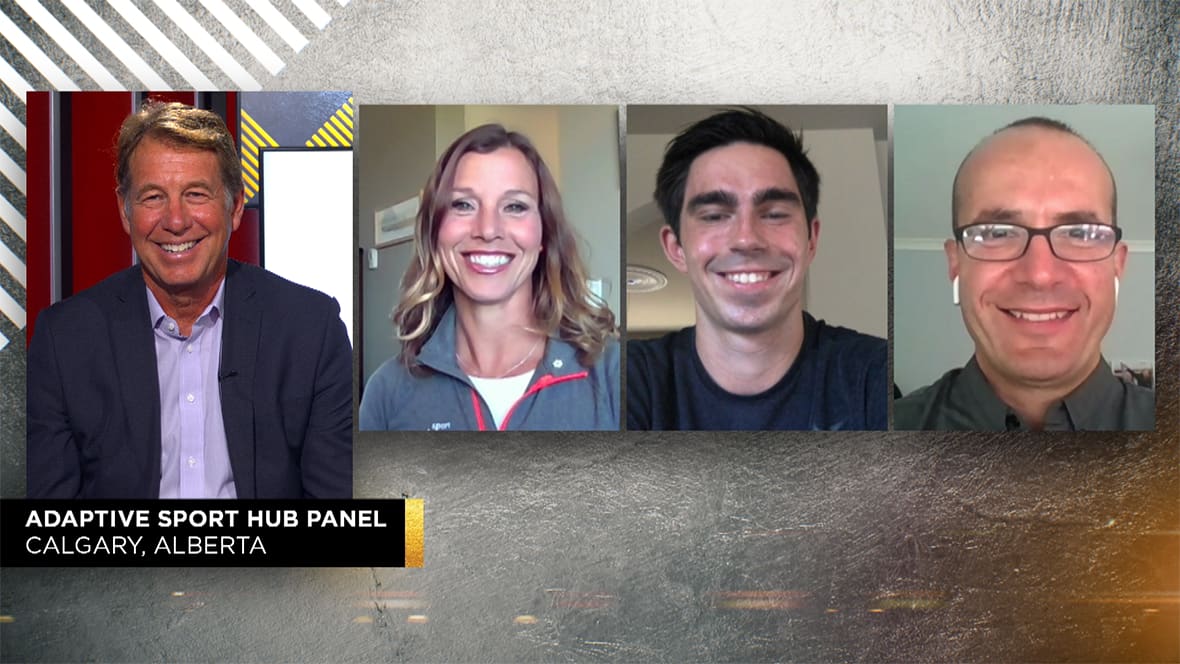 As for speed skating, the prospect of holding a 2020-21 World Cup season appears to be hanging in the balance. The ISU had already announced the cancellation of four events, including a stop in Calgary, and has now announced that two more events won’t be held as planned.

A test event was to take place in Beijing from Dec. 18-20. Montreal and Laval, Que., were to host short track events in November, but those competitions were also cancelled.

According to a release from the ISU, there has been some interest in a “hub concept” in the Netherlands to salvage the World Cup season for speed skating.

The initial idea was to hold the event in November and early December, but at the urging of interested parties the ISU is now looking at early 2021 as a possibility for the hub.