Dave McIntosh is in “uncharted territory”: he’s able to hold his newborn son close, but his wife, unconscious in a hospital bed due to complications from COVID-19, cannot.

Gill McIntosh, 37, remains in the intensive care unit of a hospital in Abbotsford, B.C., in an induced coma and on a ventilator after her emergency C-Section.

After starting to feel sick in the first week of November — chalking her symptoms up to pregnancy-related pressure and pain late in her third trimester — Gill took a turn for the worse, becoming nauseated and unable to eat.

While Dave McIntosh looked after their daughter, the mother-to-be went to the hospital for treatment.

The last communication McIntosh had with his wife came in the form of a text saying she was being taken in for an emergency C-section due to complications from the novel coronavirus. 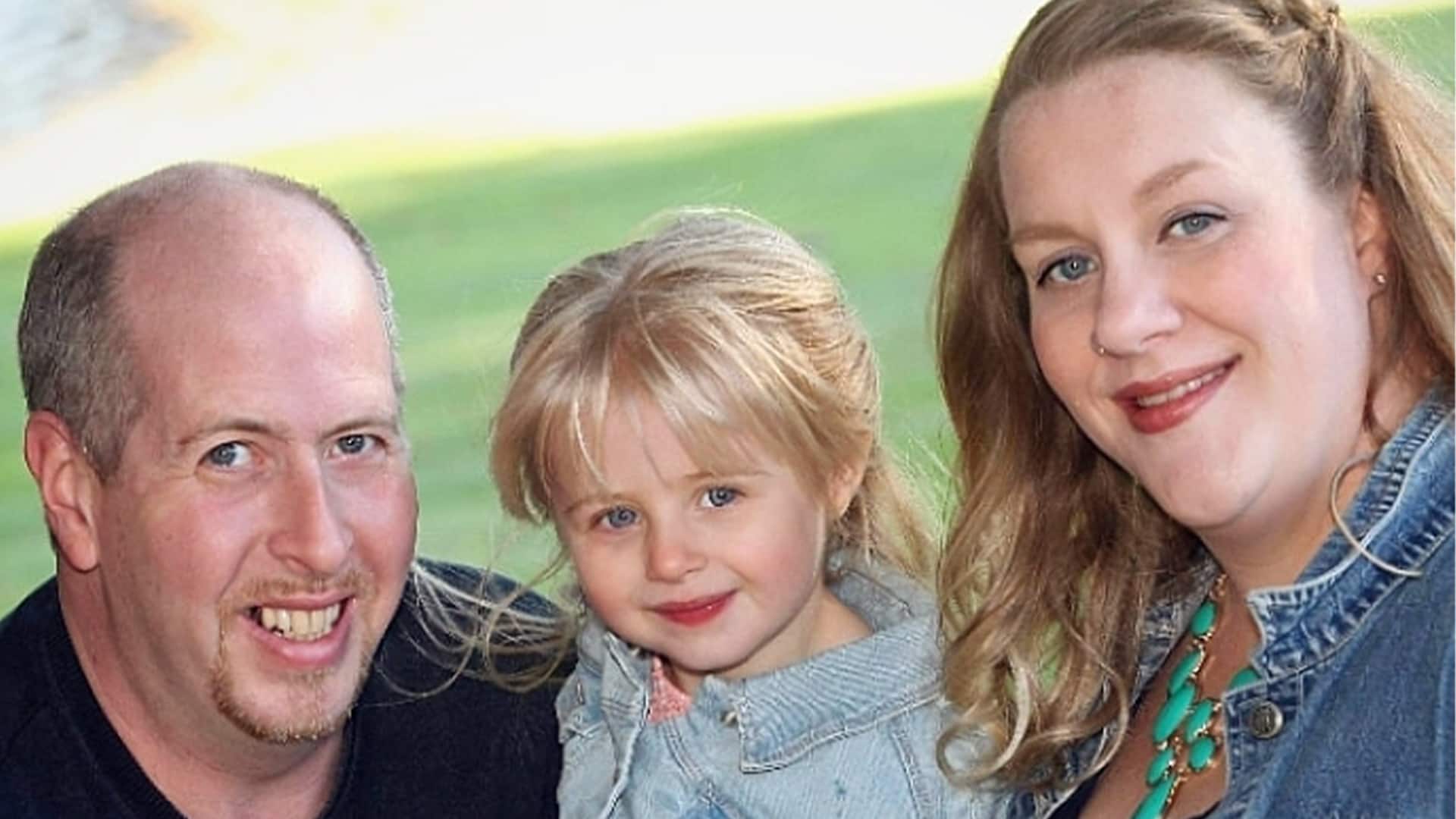 A B.C. woman is fighting for her life, after contracting COVID-19 from an unknown source while pregnant. Her baby was born via emergency C-section, she is in an induced coma, and her husband has a message for everyone: COVID-19 can hit anyone, even those who take every precaution. 1:59

Days later, Gill is in stable condition, though she’s still in an induced coma and on a ventilator.

“This is uncharted territory for me,” McIntosh said. “When Gill and I got married, I knew she was the one. We were going to have a family together. The whole plan has fallen apart here.”

The pair met eight years ago, were married in 2017 and welcomed a daughter to their family a year later.

The abrupt decline in her health, he said, has thrown their lives into turmoil.

Hearing Gill would be on a ventilator shocked him, and McIntosh said he had previously equated the condition with being on life support.

“That’s kind of when it all started sinking in.”

He and his daughter immediately went into quarantine as a result of his wife’s hospitalization, but both have since tested negative for COVID-19.

Their son is healthy and remains in hospital for monitoring. Dave McIntosh was able to feed him a bottle on Saturday night and said he hopes to bring the infant home next week.

The support from friends and family has been overwhelming, he said, noting one friend has started an online fundraising campaign that has already exceeded its $50,000 goal.

Gill McIntosh’s diagnosis has not been traced back to an exposure event, and her husband said the family is unsure how she contracted the virus.

Her hospitalization comes amid rising case numbers and public health restrictions in British Columbia. The province recorded a new single-day record of 617 COVID-19 cases on Friday, the last day for which data was available, bringing the province’s total to 20,985.

Dave McIntosh said his wife’s abrupt decline and the sudden stress on their newly expanded family should serve as a cautionary tale for those who have previously dismissed the threat the virus poses.

“It’s been going on so long that everyone gets a little bit complacent,” he said of the pandemic and the resulting protective measures, noting he and his family followed public health guidance diligently for the sake of the expected baby.

“But now, that clearly hasn’t been enough. Everybody needs to, as much as it sucks, shut everything down right now.