You can watch the full interview with Dr. Theresa Tam tonight on The National on CBC-TV, News Network, streaming on cbcnews.ca and on CBC Gem.

On a day that saw Ontario and Manitoba announce record-high numbers of new COVID-19 cases, two provinces pull out of the much-lauded Atlantic bubble and close their borders, and millions of people in different regions of the country plunge back into lockdowns reminiscent of last spring, Canada’s chief public health officer said the tighter rules are a necessary evil right now.

“The longer you wait to increase the measures, the longer it would take to come out of the restrictions,” Dr. Theresa Tam told The National‘s Andrew Chang.

She said that over the past several months, provincial and territorial medical officers of health tried hard to achieve a balance where they could keep up with COVID-19 testing and contact tracing while keeping society open.

“It’s just something that people have never tried in the history of the last hundred years,” Tam said. “They were trying really hard to minimize impact on the economic side, on schools, on work…. It’s just not an easy thing to do.”

In the past month alone, Canada’s number of confirmed or presumptive cases rose by more than 125,000, increasing from 211,732 on Oct. 23 to 337,555 Monday. Provinces are seeing daily case counts higher than they ever saw during the first wave.

And so now, with the holiday season just weeks away, Canadians are wondering if one of the bright spots in Canada’s long, dark winter will be another casualty of 2020 — and whether the country will ever get off the roller coaster of flattening the curve only to see cases soar again.

Tam is blunt when it comes to the upcoming holiday season: No large gatherings. Keep it small. Keep it within your own household.

“Christmas is not going to be having any kind of large group interactions,” she said. “Even with family, you’ve got to really think twice. Avoid non-essential travel. Keep to your current household contacts as much as possible.”

WATCH | Tam says the message around holidays is the same no matter where in Canada you live: 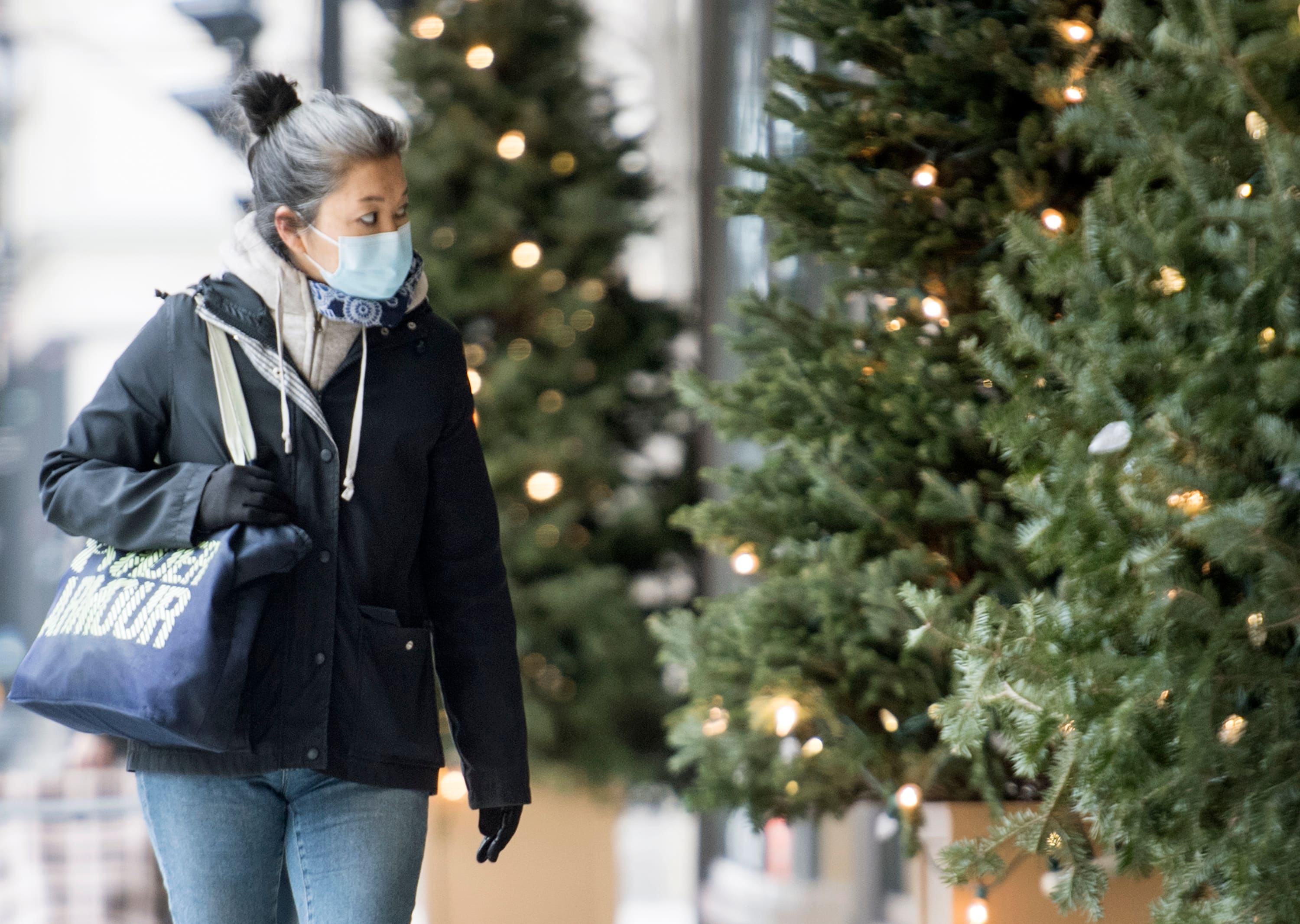 Canada’s chief public health officer, Dr. Theresa Tam, says it’s clear that Christmas this year is not going to be like other years. She recommends against any gatherings but has some advice if people choose to forgo the public health guidelines. 0:48

On finding the right balance

Tam told The National that there was no one thing that led to Canada’s second, stronger wave, but that it was rather a mix of different factors: policy, behaviour, contact tracing and testing.

“With some of the increased interactions in society and more spread in certain situations, the cases unfortunately accelerated…. Obviously very fast.”

She said that while it was right to ease restrictions in the summer months when case numbers started to go down, it is crucial now that people reduce their contacts to only the people they live with, in most areas in Canada.

“As things accelerate, my message has been clear,” she said. “You’ve got to flatten the curve as fast as we can. If we wait, it is not going to be helpful.”

She lauded the provincial and territorial health officers’ work to try to keep society open, including schools and essential workplaces. But, she said, once the case numbers got too high and contact tracing couldn’t keep up, the capacity for health systems and hospitals to keep up was at risk.

“It’s not a matter of health versus the economy. It’s both. You need to to control the virus in order to also ensure that we support the economy.”

WATCH | Tam describes why increased testing and tracing weren’t enough alone to minimize the impact of the pandemic: 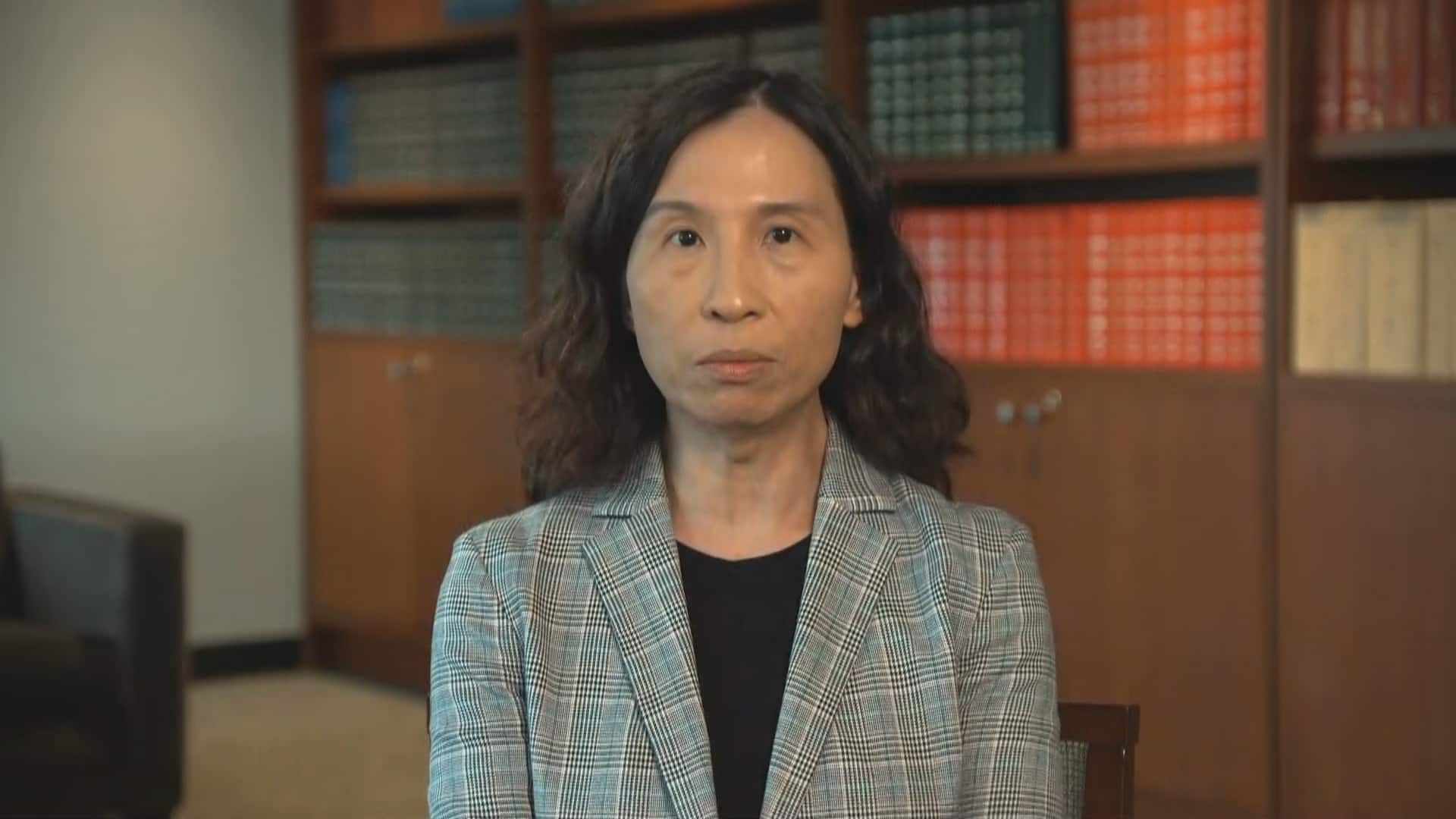 Dr. Theresa Tam, chief public health officer of Canada, talks about the difficulty of finding the balance between keeping society open and maintaining the integrity of the health-care system. 2:06

Tam warned that the coming months are likely to be some of the most difficult of the pandemic to date, but she said there is reason to feel positive about where things are going.

She cites the data coming out of vaccine trials showing at least three vaccines so far with effective rates of 80 to 95 per cent; doctors’ increased knowledge of how to treat patients with COVID-19; and more and different kinds of testing.

“All of those things coming together means that we will always see the end of a pandemic,” she said. “No pandemic doesn’t have an ending.”

WATCH | Tam says there are several different factors that lead her to believe this pandemic will end: 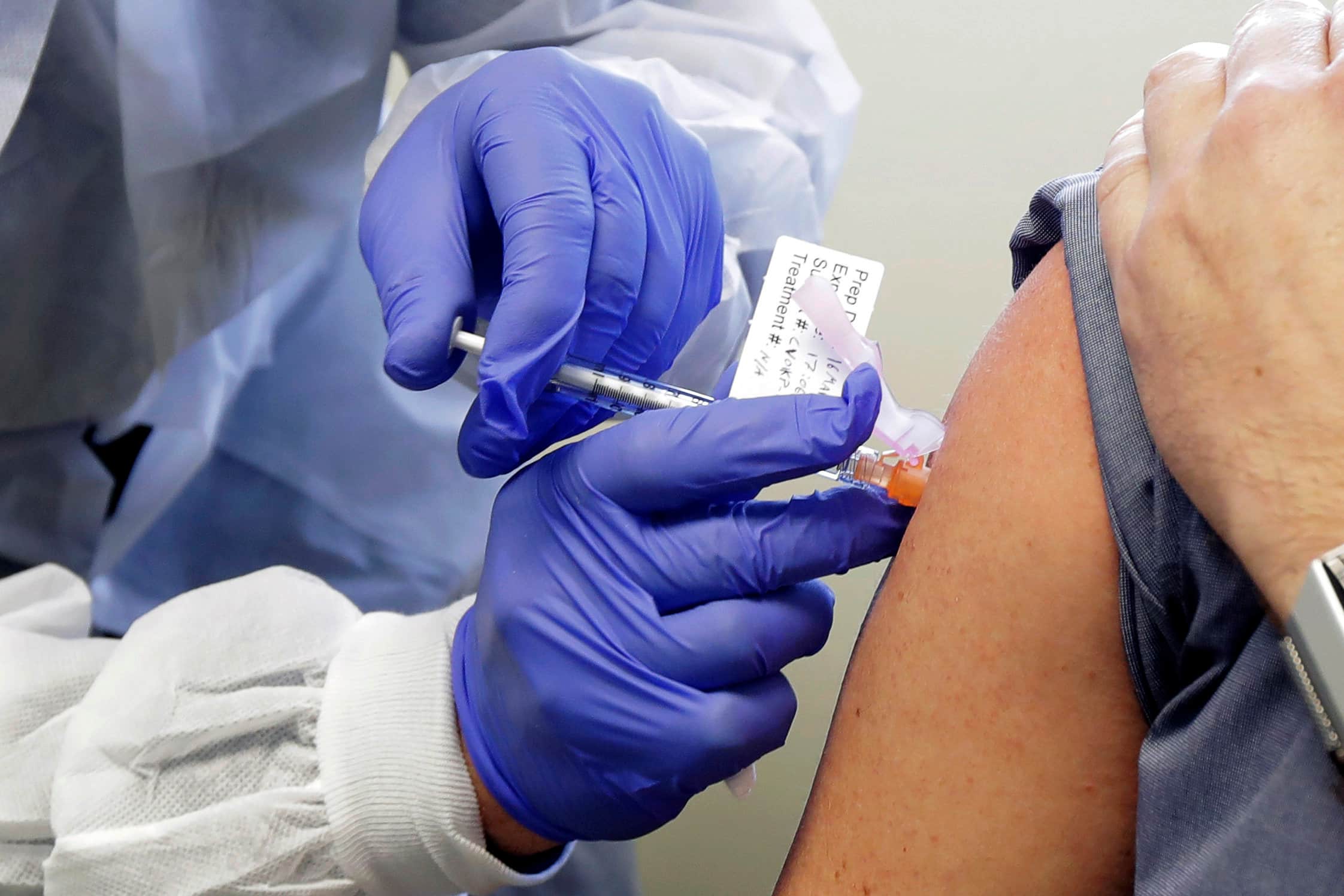 Dr. Theresa Tam, chief public health officer of Canada, describes why she is optimistic about an eventual end to this pandemic. 1:01