It’s time for Canada to consider finally appointing a First Nations person to the post of Governor General, says the head of the Assembly of Manitoba Chiefs.

Gov.-Gen. Julie Payette and her secretary, Assunta di Lorenzo, resigned on Thursday after an external review at Rideau Hall foundthe pair presided over a toxic work environment. That leaves the position open to a new appointment.

The Assembly of Manitoba Chiefs issued a statement later that day, saying that having the federal government appoint a First Nations person as the next Governor General would send a strong message that it is sincere about its rhetoric on reconciliation, and that there is no relationship that is more important to the Prime Minister than the one with Indigenous peoples.

Such an appointment would pay respect to the spirit and intent of the treaties between Canada’s First Nations people and the Crown, Grand Chief Arlen Dumas told CBC News. 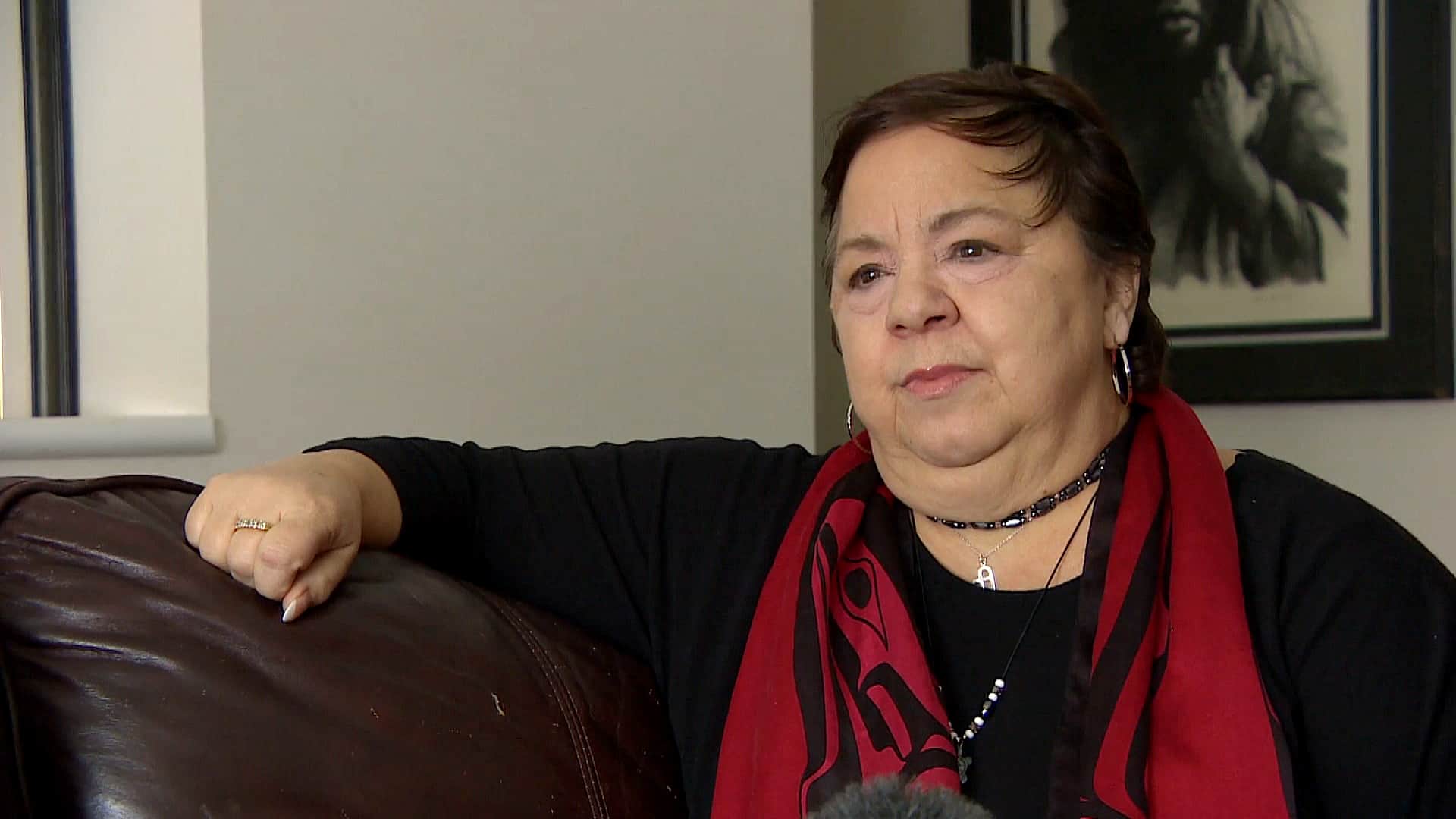 On Thursday, Julie Payette resigned form her role as Canada’s Governor General after an external review found she presided over a toxic workplace. Now some First Nations leaders are saying it’s time to appoint an Indigenous person to the role. 1:56

Historically, the Governor General had a significant role in developing those treaties, he said.

“It would also be a testament to the collaboration of what it took to make Canada the country it is today,” he said.

“I think that having a First Nations person play that role would help expedite those things and encourage the conversation and acknowledgement of how it’s actually the First Nations, along with the French and English, that built this country.”

There is no shortage of strong Indigenous candidates in Manitoba who could become the Queen’s representative in Ottawa, he said.

“We have doctors, we have lawyers, we have scientists. We have all sorts of people from all walks of life who would be able to play that role in a truly respectful and meaningful way.”

An independent consulting firm was hired to do the review by the Privy Council Office last year after reports surfaced that Payette was responsible for workplace harassment at Rideau Hall.

In a media statement announcing her departure, Payette apologized for what she called the “tensions” at Rideau Hall in recent months.