Angela Stanford won her home LPGA Tour event in front of her parents, closing with a 4-under 67 for a two-stroke victory Sunday in the Volunteers of America Classic.

The 43-year-old former TCU star from Fort Worth won her seventh LPGA Tour title and first since the major Evian Championship in 2018. She finished at 7-under 277 at Old American Golf Club in the event that started in bone-chilling cold Thursday.

“It was windy, it was cold, and I think growing up in Texas you have to play in a little bit of cold in the off-season,” Stanford said. “The course played really tough, but it just felt like Texas this week, so I was really comfortable out there.” 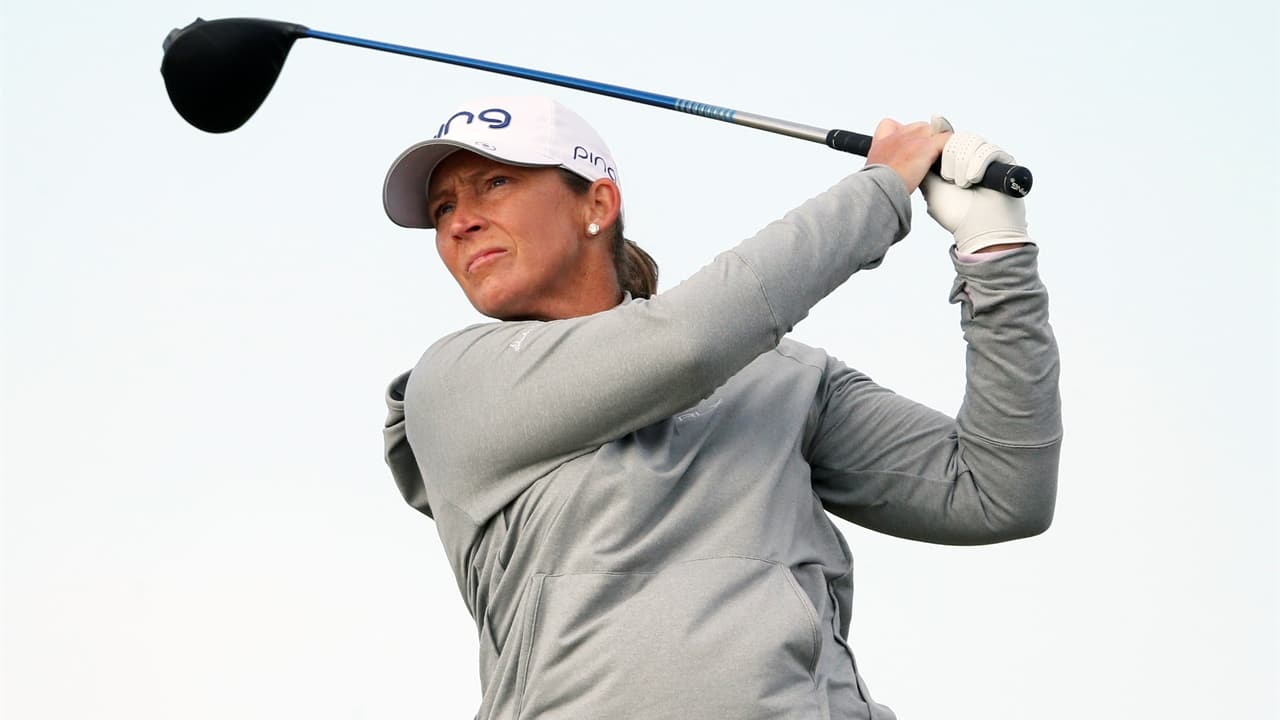 American Angela Stanford shoots 4-under 67 in the final round to claim the Volunteers of America Classic by 2 strokes. 1:55

Inbee Park, So Yeon Ryu and 19-year-old Yealimi Noh, tied for the third-round lead, each shot 70 to tie for second in the final tuneup before the U.S. Women’s Open next week at Champions Golf Club in Houston.

“I really think it boils down to passion,” Stanford said. “I just love trying to get better. I think if you love what you’re doing and you love your process and you just are loving getting better, then you have to keep going.”

Ryu was making her first U.S. start since last year.

“I was quite nervous coming back, even though I played a few good events in Korea,” Ryu said. “It was really great to be in contention.”

Top-ranked Jin Young Ko was fifth at 4 under after a 70 in her second LPGA Tour start of the year.