American skier Tommy Ford was airlifted to the hospital after crashing in a World Cup giant slalom race on Saturday in Adelboden, Switzerland.

Ford crashed three gates from the finish after going wide into rough snow beside the course. His skis touched and he fell forward, sliding down the hill first on his neck and left shoulder.

He knocked over a course-side worker before coming to a stop close to safety nets beside the finish. He initially lay still with his face against the snow.

A helicopter landed by the course 20 minutes later to airlift the 31-year-old racer, who is from Bend, Ore. It was unclear what injuries Ford sustained. 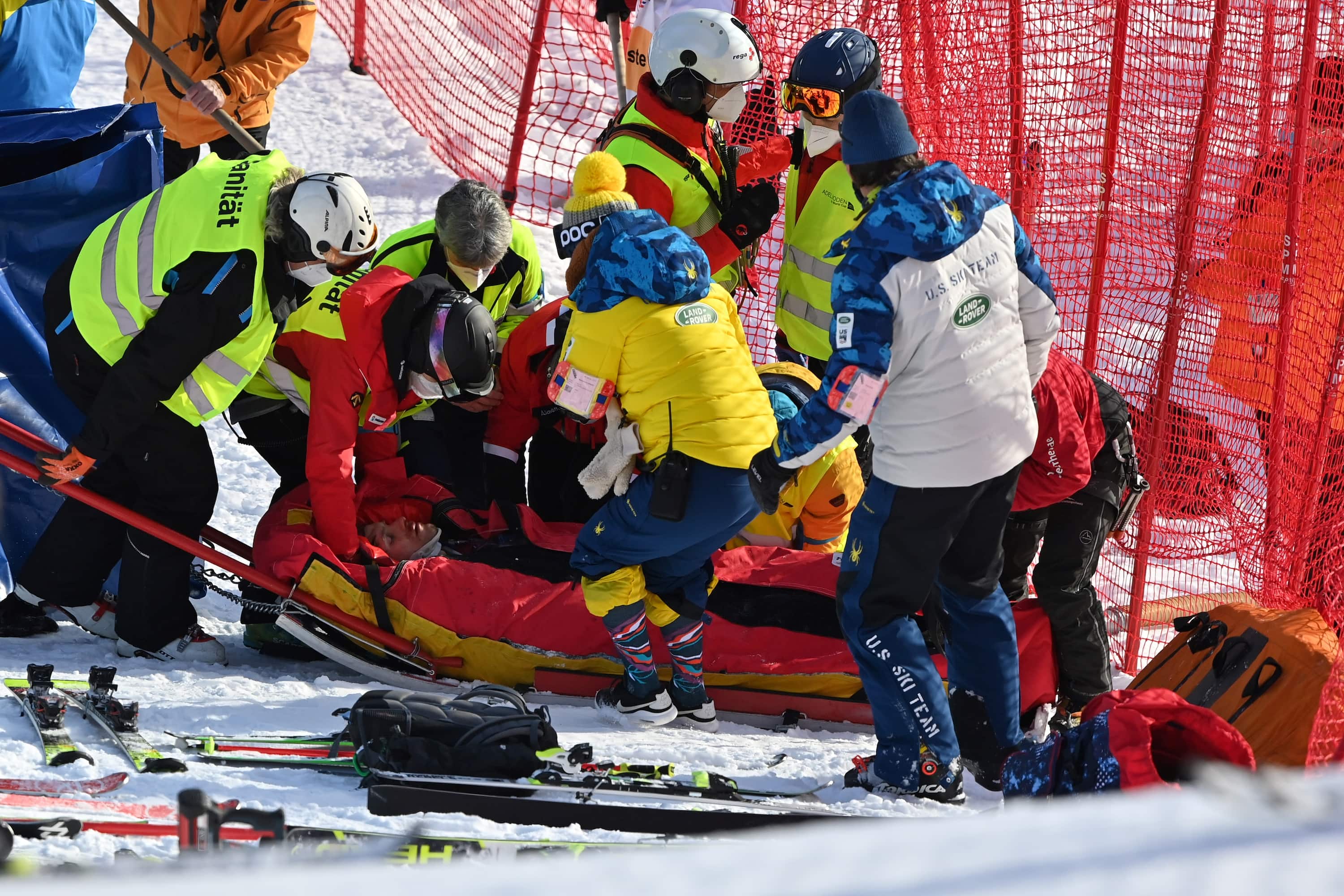 Tommy Ford of the USA crashed near the finish line of run one in the giant slalom race Saturday in Adelboden, Switzerland and was airlifted to a local hospital 2:48

“Tommy Ford is conscious and has been taken to the hospital for evaluation,” the United States ski team said in a statement. “He was talking to emergency responders when they loaded him.”

Ford has one giant slalom win and two more podium finishes in 12 seasons on the World Cup circuit. He wore start bib No. 4 on Saturday as one of the top-ranked racers.

The race resumed after a 30-minute pause.