Hockey Canada has hired three women to its board of directors, the organization announced on Sunday.

Andrea Skinner, Leanne Standryk and Mary Anne Veroba were hired. All three have a wealth of experience in hockey.

Skinner is the former captain of the Cornell University women’s hockey team and has reffed and coached at the university level in Canada.

Standryk, meanwhile, serves as an advocate before the Sport Dispute Resolution Centre of Canada (SDRCC). She has also acted as a mediator and arbitrator in sports-related disputes.

Veroba has been in the game for over 30 years and served on the Saskatchewan Hockey Association’s board of directors for over 20 years, including the last seven as chair of the board.

These changes come after a recent audit by CBC Sports about how diversity in Canada’s sports leadership falls short. In the audit, Hockey Canada was one organization that fell short as it was revealed Karen Phibbs, who was a member from 2013-15, is the only female to have sat on Hockey Canada’s board.

Following the audit, Hockey Canada pledged to have at least two women on the board of directors. 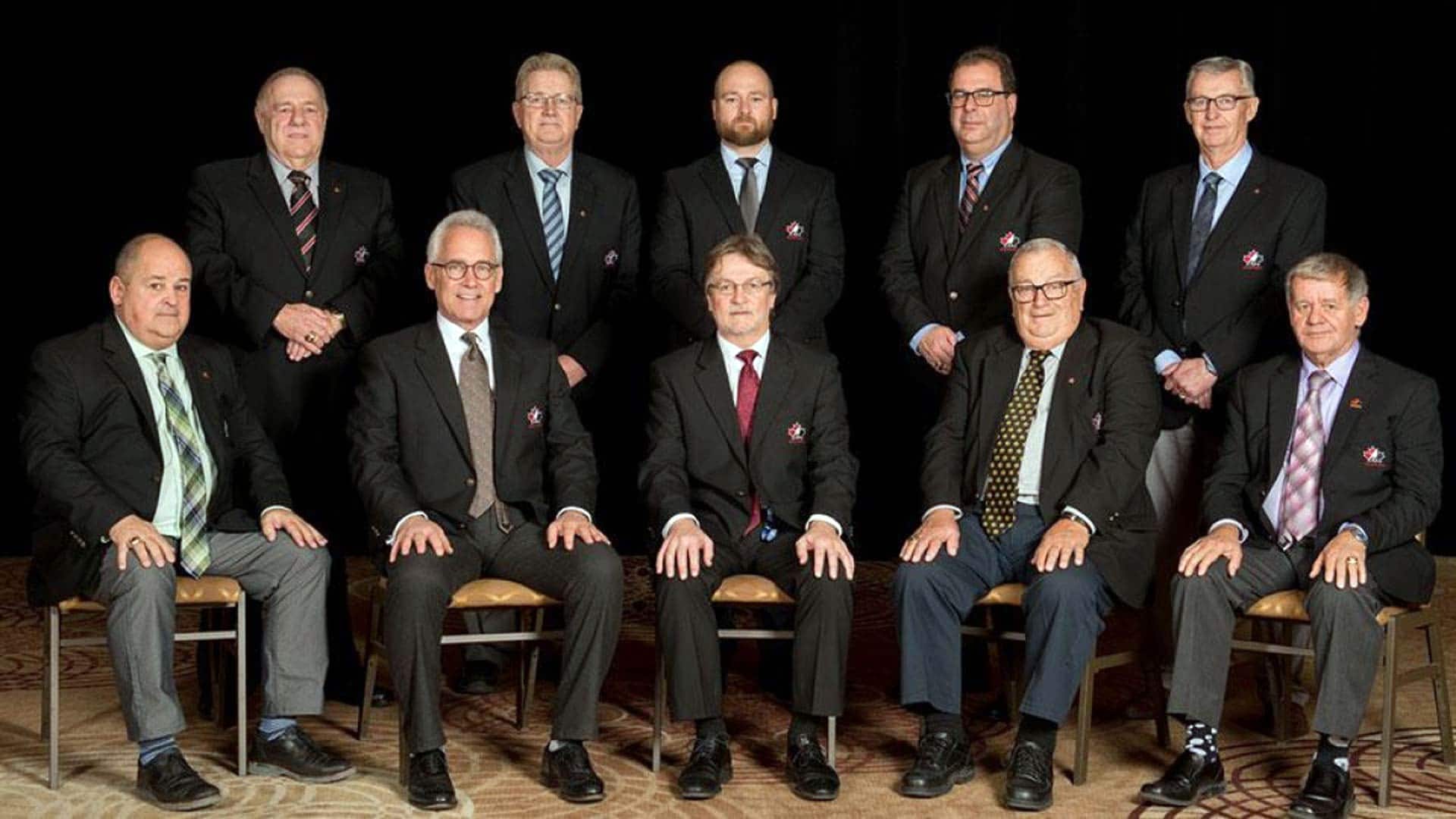 Canadian universities and national sports groups say they have to do more to diversify their coaching staff and leadership, after CBC Sports carried out a visual audit and found the vast majority of those positions are held by people who are white. 2:10

“With respect to the board of directors, as a first step in our efforts to be more diverse, Hockey Canada and its members approved a by-law change at the 2019 annual meeting which requires the board to have representation from both genders [a minimum of two males and two females] by fall of 2020,” Hockey Canada said in an email to CBC Sports.

“Further to that, our nominating committee has been specifically tasked with recruiting a more diverse group of board nominees, including visible minorities.”

The trio will join Terry Engen and Bobby Sahni as the five newest members of Hockey Canada’s board.