Thousands of Canadians are thumbing their noses at government advice to stay home and hopping international flights to sunny destinations even as the COVID-19 crisis worsens in many parts of the country, CBC News has found.

Canadian air carriers operated more than 1,500 flights between Canada and 18 popular vacation destinations since Oct. 1, even as caseloads rise and the health crisis deepens.

It has prompted many questions from Canadians about why there is no outright travel ban, especially given recent high-profile resignations and firings involving politicians, doctors and civic leaders who’ve taken vacations outside the country

“With the new state of emergency and recent lockdown measures, why hasn’t the government considered restrictions for airline travel either international or even Canadian travel between provinces?” asked Brenda LacLaurin of Ottawa, who contacted CBC News.

“How are people still travelling for leisure?” asked another audience member. “Every official says it saves lives to stay home, yet people can get on a plane and fly to Florida? WHY is the airport not closed to outgoing travel?”

While international travel is permitted, the federal government has been advising Canadians for nearly a year to avoid all “non-essential travel” outside the country without offering a clear definition or tools for authorities to prevent it.

CBC News tracked Canadian non-stop flights to and from popular resort destinations using data from Flightradar24.com between Oct. 1, 2020, and Jan. 16, 2021.

Of the 1,516 flights analyzed, some of the most popular routes departing from Canada included 214 flights between Toronto and Montego Bay, Jamaica, and 183 flights between Montreal and Cancun, Mexico.

WestJet announced last week it is scaling back operations, suspending several routes to sunny destinations, including flights from Edmonton and Vancouver to Cancun and Puerto Vallarta, Mexico, “as the airline continues to face volatile demand and instability.”

Air Canada says its overall network capacity — the number of seats it makes available for sale — is down 80 per cent compared with 2019. In an emailed statement, an airline spokesperson took exception to questions about the volume of flights resuming to vacation destinations.

“The real issue here is we need to restart travel safely in Canada as it is very important to the economy, with hundreds of thousands of jobs dependent on it both directly and indirectly,” said Air Canada’s Peter Fitzpatrick.

Flight tracking by CBC News shows that despite a dramatic drop last spring, air traffic from eight Canadian airports to Mexico and the Caribbean is on the rebound.

Raywat Deonandan, a professor of epidemiology at the University of Ottawa, says the data suggests a small portion of the Canadian public is choosing to disregard public health advice, putting themselves and the countries they visit at risk.

“I try not to judge people. Everyone’s got their reasons,” he said. “Maybe they need, you know, some kind of stress relief.”

WATCH | Deonandan on the need to cut out travel: 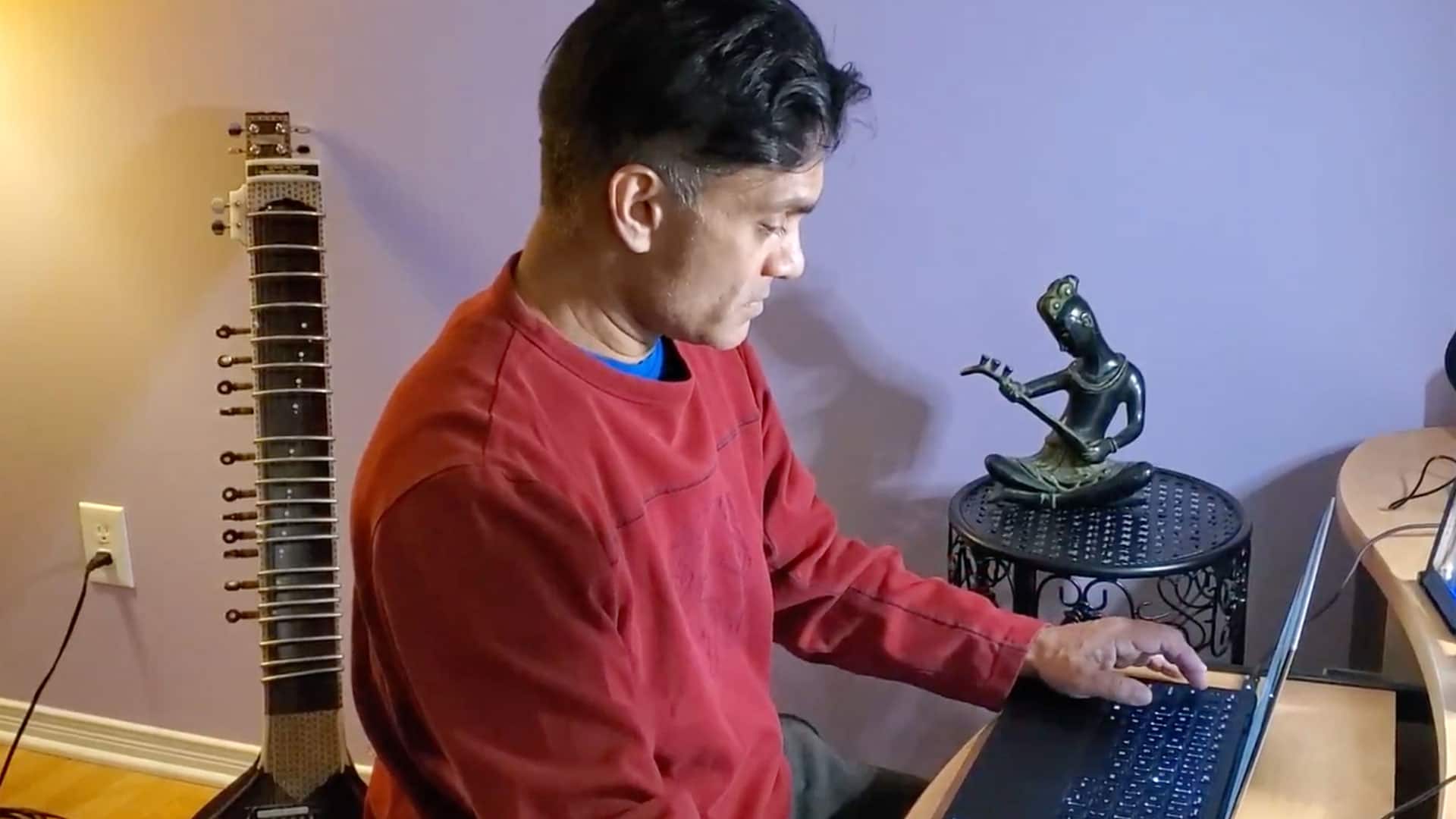 Government needs to set rules and enforce them to limit Canadians’ non-essential travel, says Raywat Deonandan of the University of Ottawa. 4:26

However, he said, for that many people to be knowingly acting against public health advice, there is likely some selfishness at play.

“This sense that my need for recreation is greater than the need of the population to remain safe.”

Deonandan says banning travel could prompt backlash and civil disobedience, and would be a “hard sell” politically and economically, especially given an end to the pandemic is in sight with the introduction of vaccines.

But, he says, to prioritize public health, the government should have been much clearer and directed Canadians from the beginning on what does — and does not — constitute essential travel.

“I think a good rule of thumb is if the primary purpose of your travel is recreation, it should not be permitted,” he said, noting the U.S. Centers for Disease Control lists Caribbean vacation destinations as Level 4, or very high risk for COVID-19.

Health Canada provided CBC News with several links to its advice, none of which defines essential travel.

The federal government asks Canadians to “avoid non-essential travel outside Canada,” but on its website says, “it is up to the individual to decide” what that includes.

Ontario Premier Doug Ford acknowledged this week the lack of clarity on the matter is causing confusion as he laid out details of the province’s new stay-at-home rules.

“I know that essential means different things to different people. We have 15 million people in Ontario, each with their own individual circumstances,” Ford told a news conference on Tuesday.

CBC News also asked each province and territory how they define essential travel.

Quebec, Nova Scotia and Prince Edward Island did not respond.

Manitoba, B.C., New Brunswick and Nunavut all offered some descriptions of essential and non-essential travel, with Northwest Territories providing the clearest examples of what to avoid.

“Vacation purposes — like going to a beach or ski resort, shopping and visiting family members where there is no extenuating circumstances at-hand,” the government’s statement says.

“There is no formal restriction prohibiting such travel or punitive measures in place at this time,” wrote a provincial spokesperson.

The Public Health Agency of Canada has flagged potential COVID-19 exposures on almost 500 international flights since Dec. 1, 2020. Of those, 87 flights were to or from the southern vacation destinations used in the CBC’s analysis.

While known cases in Canada linked to international travel represent only one per cent of the country’s overall case count, experts caution that still represents 4,239 exposures and contacts tied to a traveller.

Canada recently beefed up screening at airports and last week imposed a new requirement for all inbound travellers to provide proof of a negative COVID-19 test. Experts say those tests are not 100 per cent reliable and that people should not assume they can control their exposures abroad.

“It is a steep, steep gamble that I don’t think is worth taking,” he said.

CBC News collected one year’s worth of data from Flightradar24.com for 169 routes between Canadian international airports and 18 destinations in popular vacation spots, mostly in Mexico and the Caribbean. Only direct, non-cancelled flights were examined. In all, 5,628 flights were analyzed, 3,042 inbound and 2,586 outbound. The data was collected on Jan. 9 and includes scheduled flights up to Jan. 16.

Although Flightradar24 is recognized as an authoritative source, there could be errors or omissions in the data, which isn’t guaranteed to be 100 per cent accurate.